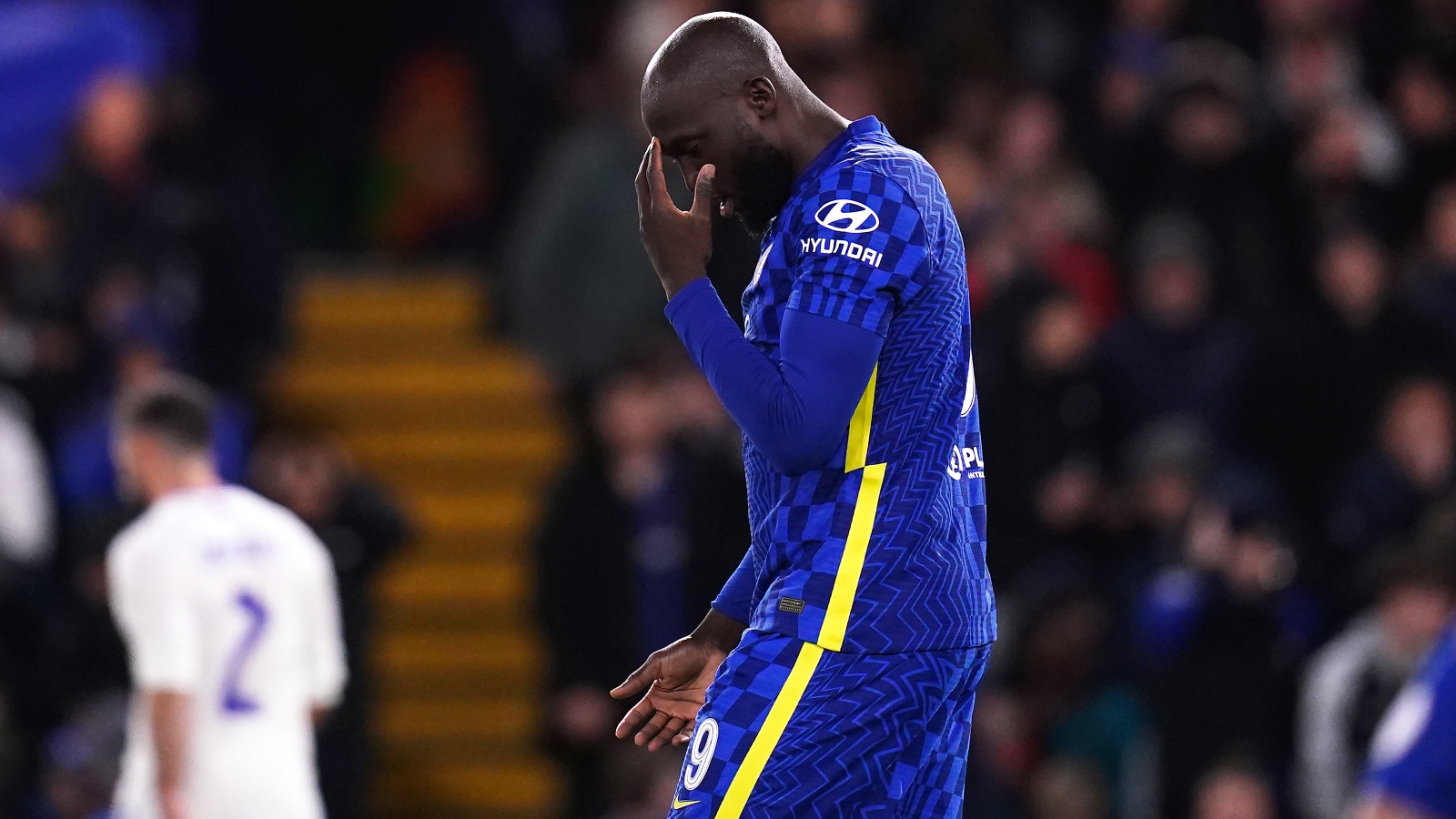 Chelsea boss Thomas Tuchel has pointed to the resurgent Timo Werner as an example to follow for Romelu Lukaku.

Lukaku, 28, has been reduced to a bit-part role under Tuchel in recent weeks, starting three of Chelsea’s last four Premier League games on the bench.

In the 6-0 drubbing of Southampton, Lukaku was not included in the squad, although Tuchel put this down to injury as opposed to a rupture in his relationship with the club’s record signing.

Tuchel believes Lukaku needs to take a leaf out of Timo Werner‘s book in order to fight his way back into the team, with the German striker having done just that after two impressive performances against Southampton and Real Madrid.

“What Timo has done is exactly what (Lukaku) needs to do,” he said prior to Chelsea’s FA Cup semi-final against Crystal Palace on Sunday. “Wait, be patient, work hard and put the team first, be ready to help the team, because as a striker you can help within seconds.

“Now (Werner) has made it difficult to leave him out. I’m impressed, he was very, very good in the last two games. These were two games when he was much better than in any other game and he showed what he is capable of.

“Everybody thinks we as managers do the line-up, and of course we do. But in the end, the players take care that you don’t leave them out, they do it in training or in games, and of course in games it’s the opportunity for everybody.”

“Maybe we needed this experience also to play the next final better in Wembley, which we did, but unfortunately we lost on penalties against Liverpool.

“Now it’s a semi-final. We do things step by step, but it’s a big semi-final coming up and hopefully we can show the same development and the same hunger and determination that we showed in the last matches.”