Home All The News Thompson: Klopp must win a trophy this season 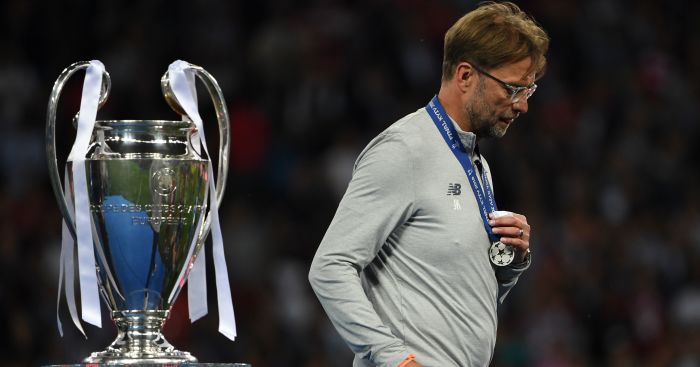 Liverpool legend Phil Thompson believes Jurgen Klopp “has to win a trophy” this season due to the quality of players at his disposal.

The Reds have been steadily building under Klopp since he was appointed in October 2015 but they have yet to win a trophy under the German.

Klopp reached the League Cup and Europa League finals in his first season in charge before guiding the club to a runners-up spot in the Champions League last term.

However, Thompson thinks it is time for Liverpool to start delivering trophies under Klopp.

“It would be great, I would love to do it and it’s a trophy,” he told Sky Sports.

“It gives him a great opportunity and I would gladly take the Carabao Cup, but you have to look where your priorities lie, which is what most managers do and make changes in these early rounds.

“Dare I say it, a lot of managers over the years, in the big six clubs, have put out weakened teams thinking if they do get knocked out they will take it on the chin and it will give them a better chance in Europe and the Premier League.

“They obviously don’t want to go out at the early stage, it’s not very nice, but come later in the season they will view it as a godsend.”

The Reds are going the right way to having a successful season with seven wins out of seven in all competitions since the beginning of the campaign.