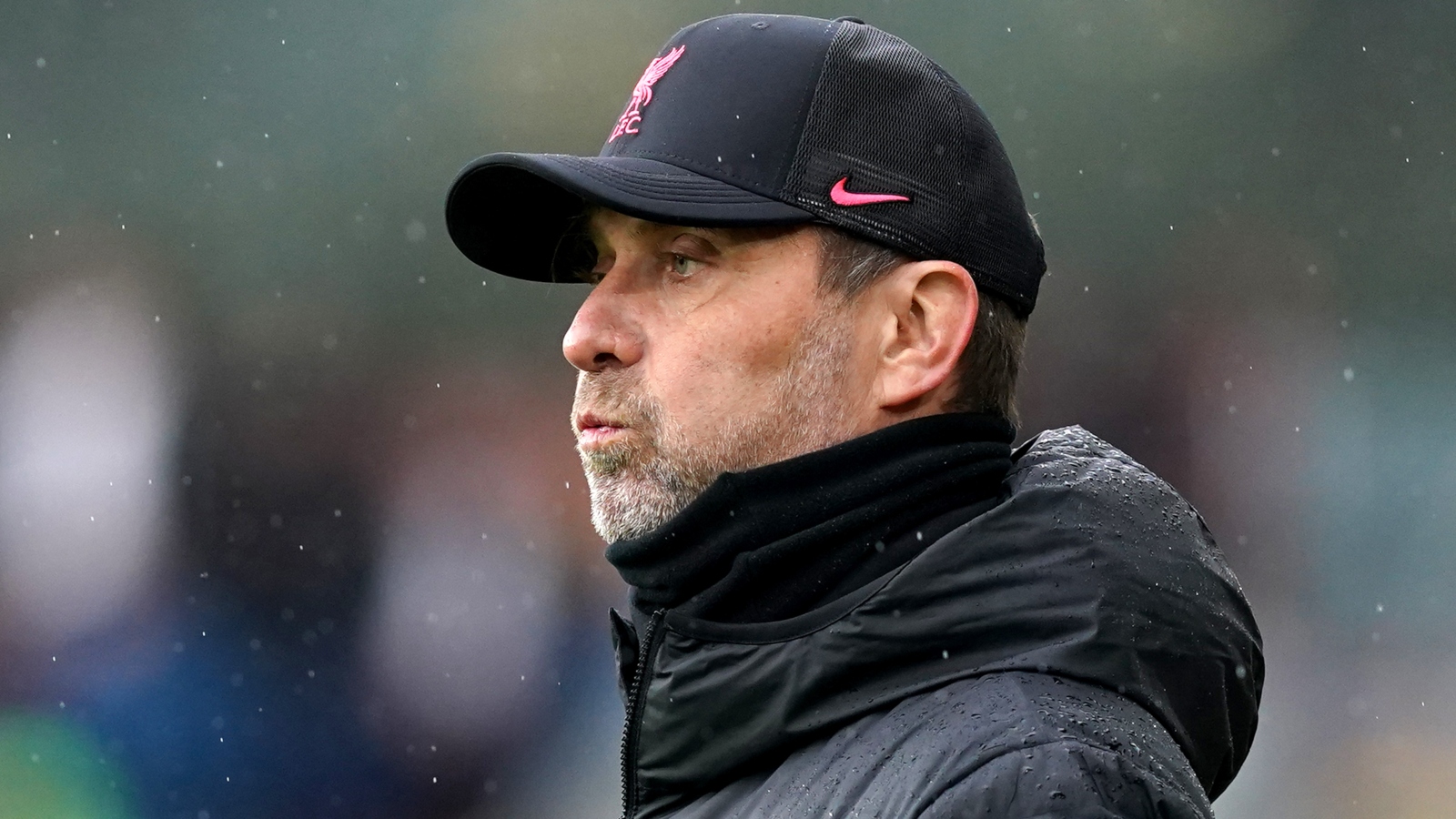 Liverpool legend Phil Thompson has named two managers he believes could take over from Jurgen Klopp when he leaves Anfield.

The German manager’s Reds contract expires in 2024 and has said he would honour that deal, but has been tipped to walk away at that point.

Former Reds captain Steven Gerrard, who’s currently in charge of Aston Villa, has been tipped to take the reins when Klopp leaves, and Thompson sees him as a “natural fit”.

“I think he would be [a big draw] and you can see him as a natural fit. Obviously you have got to earn the right,” Thompson told the Liverpool Echo when asked about Gerrard’s suitability.

“Obviously Jurgen was at Mainz, was at Dortmund, and then came through. Steven has gone in at Rangers, which is a massive club. Then he has gone to Villa, and you can see the changes that he has done, bringing in the players that he has done.

“[The signing of] Philippe Coutinho is because it is Steven Gerrard. Players will always want to come and play for him, which will be a big draw at Liverpool.”

Lijnders, 39, arrived on Merseyside in 2014 to work with Brendan Rodgers.

He left Anfield in January 2018  to take on the managerial position at NEC Nijmegen, but returned as Klopp’s assistant in June of that year.

Klopp promised Lijnders that “we could both be responsible for everything that happens inside the club” and the pair have worked seamlessly together in driving up standards at Kirkby.

And Thompson says Lijnders is also a contender to succeed Klopp, who would no doubt give his blessing.

“He shouldn’t be discounted when [Klopp’s departure] happens,” added Thompson

“Yes, if Steven comes I would be delighted. But if Pep Lijnders was to take it then he would get Jurgen’s blessing. I would do that because you see he has got that fiery character the way Jurgen can be. He is also a very good coach.”