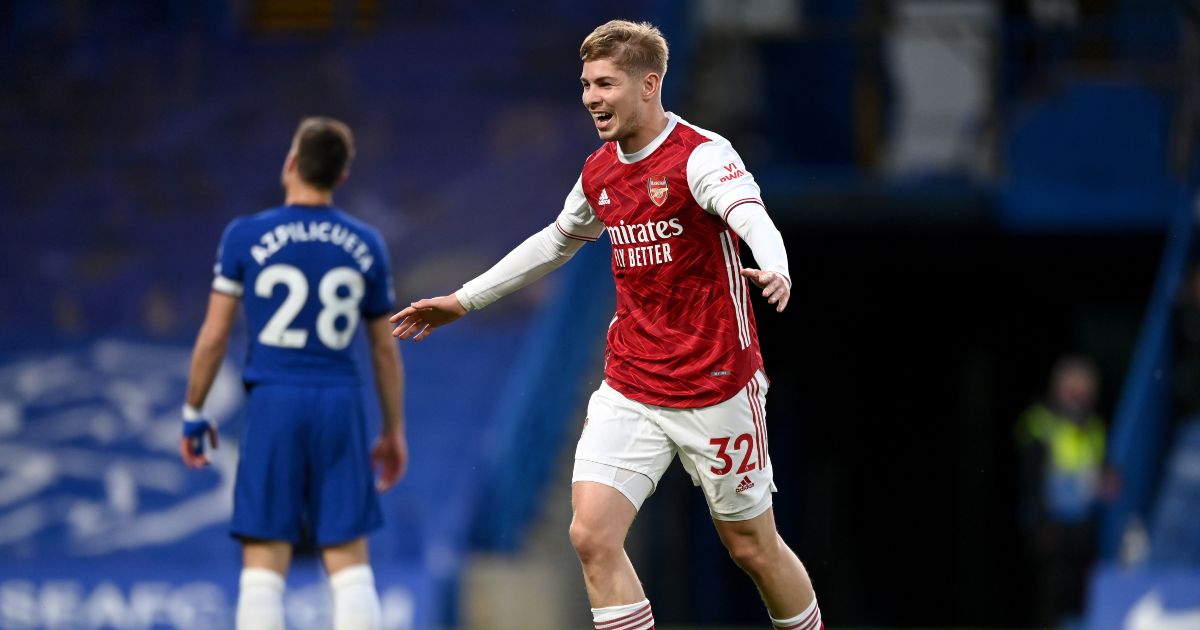 Jamie Redknapp claims only three Arsenal players have “done enough” for the club this season, with the rest of the team “sleepwalking”.

Mikel Arteta’s side are on course to finish outside the Premier League’s top six for the second consecutive season and are likely to miss out on European qualification for the first time since 1995-96.

The Gunners produced a fine defensive display to beat Chelsea 1-0 at Stamford Bridge on Wednesday, winning three league games on the trot for the first time in four months.

And Redknapp gave his verdict on their season prior to the win in the Sky Sports studio, claiming only the trio of Bukayo Saka, Emile Smith Rowe and Kieran Tierney can hold their heads up high after a below par campaign for the rest of the squad.

“Disappointing, whatever way you dress it up,” Redknapp said.

“Not good to be in ninth position, 52 points. I don’t think it’s necessarily the greatest squad in the league, but they should be doing a lot better.

“I think he [Arteta] has been helped out by the young players. I think if he didn’t have Saka, Smith Rowe, Tierney’s been excellent this season. Apart from that, I can’t see too many players that can look at themselves in the mirror thinking ‘I did my bit this year’.

“They’ve not done enough, they’ve not been good enough and that obviously brings pressure for the manager. They’ve had spells where they’ve got some good results, they’ve won their last two, but it just feels like they’re sleepwalking to the end of the season.”

Rio Ferdinand echoed Redknapp’s views on Arsenal’s top performers this season, adding Joe Willock – impressing on loan at Newcastle – to his list of individuals Arsenal should build around.

“The only thing to come out for Arsenal are Emile Smith Rowe, Saka and Tierney this season,” Ferdinand said.

“They’ve been top, they’ve been the best players and that’s what he’s got to build around going forward.

“Even Joe Willock has gone to Newcastle and kept them up. He’s got to come back into the fray surely after that little spell he’s had there. Those are the guys that Arsenal have to build around going forward.”