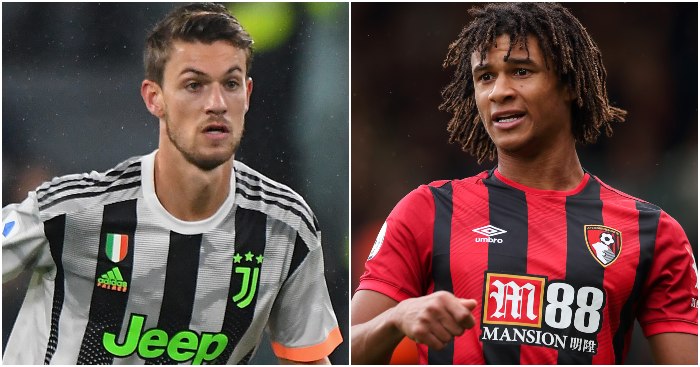 Arsenal boss Mikel Arteta admits the Gunners require defensive reinforcements and insists it is their “obligation” to “strengthen the team”.

Calum Chambers went under the knife on Thursday at a London surgery and is expected to be ruled out for six to nine months after damaging his anterior cruciate ligament in the 2-1 loss to Chelsea on Sunday.

The Telegraph has reported that RB Leipzig’s Dayot Upamecano, Bournemouth’s Nathan Ake and Juventus’ Daniele Rugani are all targets for Arteta, who admits the centre-back position is his January priority.

Arteta said: “We’re going to try to be in the market to see options that can strengthen the team. That’s for sure. That’s our obligation. We’re going to be working on that.

“My obligation is to give my opinion on the things I think we can improve.

“Obviously we have some bad injury with Calum [Chambers] a few days ago that is going to change our plans at the back. But the reality at the moment is we’re not going to be able to do much.

“I’m more concerned at the moment to get people back from injuries than signings and try to improve the players we have here, get everybody on board with what we’re trying to do.

“If something extra comes up and we think it’s the right opportunity let’s do it. That we’re going to try to be in the market to see options that can strengthen the team. That’s for sure. That’s our obligation. We’re going to be working on that.”