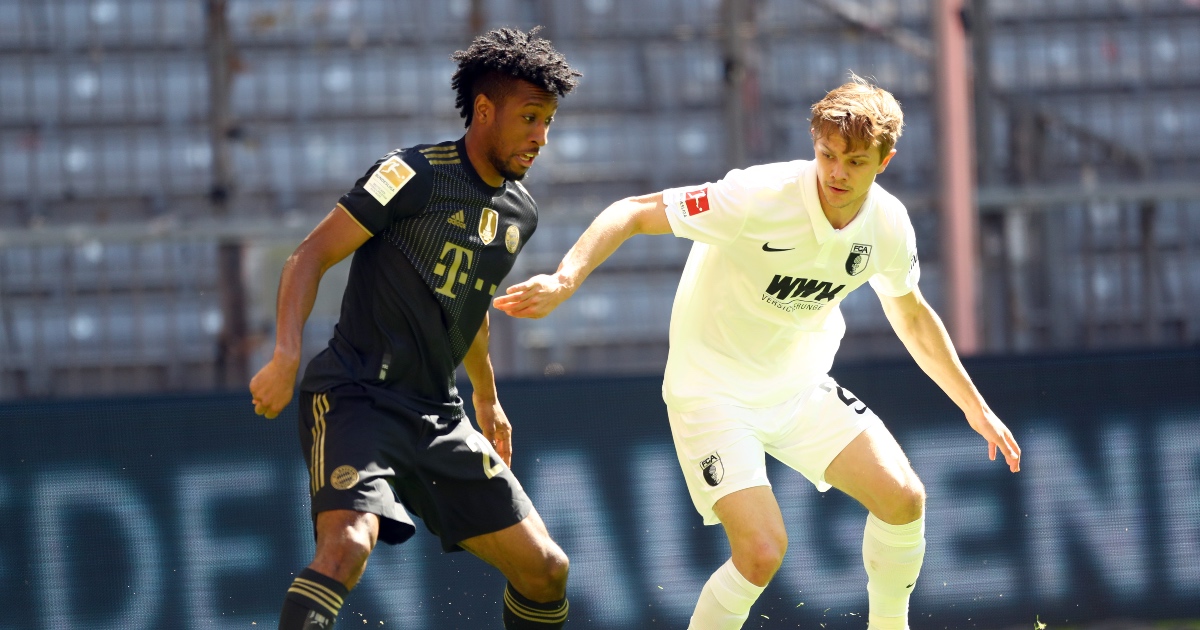 Chelsea could offload at least one first-team player this summer to fund a move for Kingsley Coman, according to reports.

The France international is unwilling to sign a new deal in Bavaria as Bayern won’t match his wage demands.

According to the Express, Chelsea could look to sell one of Hakim Ziyech, Callum Hudson-Odoi and Ross Barkley.

All three players would command a decent fee, helping Chelsea owner Roman Abramovich to put up the necessary funds to sign Coman.

Barkley is the most likely to leave as he seems to have no future at Stamford Bridge.

The attacking midfielder spent the recent campaign on loan at Aston Villa, in an attempt to impress his permanent employers.

He got off to a good start, registering two goals in his first four games, but the loan spell soon fizzled out.

Thomas Tuchel is unlikely to give the Englishman a chance as he already has Mason Mount and Christian Pulisic at his disposal.

The report also mentions Ziyech as a potential sale, even though he only joined from Ajax last summer.

His season was affected by a knee injury in September and a hip problem not long afterwards.

The 28-year-old showed glimpses of his talent, however, scoring the winner against Man City to send Chelsea into the FA Cup final.

The final name mentioned is Hudson-Odoi. Blues chiefs rate the young winger highly, but he might need to leave to fulfil his potential.

He was generally used as an impact player in the Premier League in 2020/21. He featured 23 times but only completed a full 90 minutes on two occasions.

Hudson-Odoi has previously attracted the attention of Bayern. He could therefore be used as part of a player-plus-cash deal for Coman.

Tuchel, alongside club director Marina Granovskaia, would make a statement by bringing Coman to the Premier League.

The signing would also represent the manager making the squad his own after inheriting much of it from Frank Lampard in January.