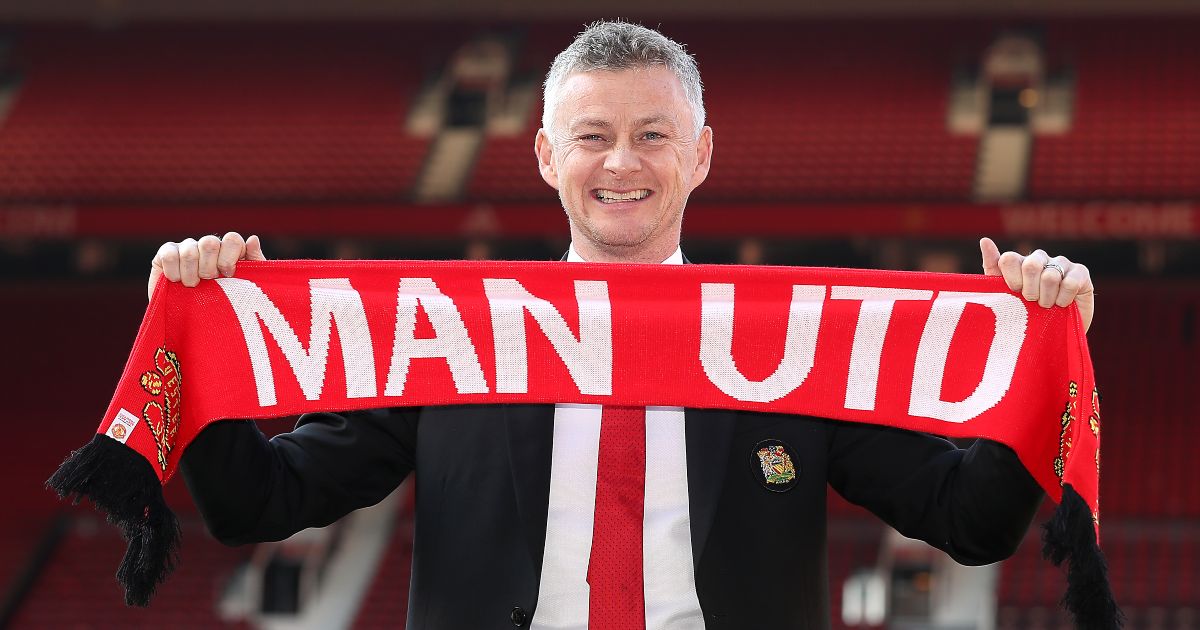 Keep your mails on Ole Gunnar Solskjaer and anything else coming to theeditor@football365.com…

Why Ole is a genius…
1) He swapped Henderson in for no.1 and DeGea to no.2 without anyone noticing or creating a hullaballoo in the media.

2) He sent agent Messe Lingard to displace one of our big rivals from a top 4 finish.

3) If we win our game in hand we are 8 points behind City whereas everyone acts like we are the 19 points behind like in the Jose season. Nobody will see it coming when we win the league on the final day.
Wurzel

Manager of the Year…
Correct me if I’m wrong, but Fergie had 25yrs building a dynasty that was unable to really get one over Pep’s all conquering sides. In that time he’d managed to build a club that could entice the likes Rooney, Ferdinand, Tevez, Carrick etc. But still we got d1cked on by Pep twice on the big occasions.

So why is there still a narrative that OGS is a poor PE teacher when in 2yrs he’s got the team 2nd only to Peps 21 in a row city side. Fergie couldn’t live with teams putting in that kind of level of performance (Chelsea 04/05) so why should OGS after 2yrs.

United are just a couple of players away from a serious challenge with a squad that has a significantly younger average age than City and Liverpool. Something you could never envisage under Moyes, LVG and Mourinho. Thankfully he’s cleared out a lot of the deadwood those 3 left and getting a team proper supporters enjoy watching, with a thriving youth set up. He’s nailing it and the rest of the league are reluctantly starting to realise it.
Ant

A solution to the VAR offside debate
Dear Editor

As the application of VAR in adjudicating offside continues to executed with controversy, I’d like to open up to the mailbox a solution that is different to those that I’ve previously heard …

If the powers that be want offside to be a) categoric and b) scientific, let’s put the foot back into (and remove the armpit from) football. I would recommend that the foot should be the only part of the body that can be offside and place a tracker in each boot of each player. Comparing the position of 22 players’ 44 boots at any point in time, technology is quite capable of saying if a player is offside. Further, rather than this be a call in the moment (or, worse still, many seconds after the moment whereupon the audience has been misled and injuries have needlessly occurred), this could literally be a traffic light system throughout the match, at any point in time it could indicate whether each team is onside (green) or offside (red).

I’d be quite prepared for a player to be ‘offside’ because of the position of their head / chest / knee and the goal still count, a player doesn’t get a whole lot of advantage from this, the fundamental body position and readiness to score is determined by the position of the feet.

I think we’ve moved beyond higher leagues having more sophistication in their technology than lower / non-leagues being a problem and this means the only judgement is at what moment in time did the attacking team play the ball forwards, surely within the adjudicators’ collective gift to get right.

Why don’t they simply put the line down the centre of the head of each player involved instead of trying to locate his armpit or toenail?
Tim Royall GFC

It all balances out…
I really wish we would stop using this phrase, it isn’t true.

Man city being denied a penalty via a dodgy decision Vs second place is not then balanced out by them being given an unfair penalty in their favour in a game against Leeds a week later.

It doesn’t balance out because all games are not equal..all points are not equal and all goals are not equal. So instead of lazily refusing to fix the problem and saying “it balances out” we should be working to make refereeing decisions more fair and accurate.

VAR is supposed to do that, and in the rest of Europe they’re perfectly happy with the performance of VAR and they have few problems with it, because it’s integrated properly.

VAR has exposed how silly and outdated some rules are (the now changed handball decisions is a great example) the problem is changing the rules to match the faster modern game.
Lee

Wonderful Sean Dyche
Great to see the big man is now contributing to the mailbox.
Will, LFC

The mystery of managers…
Here’s the thing. Would anyone reading this give Jose Mourinho a job? Taking into account that he is going to ask for shedloads of dosh, and that he has done next to nothing good at his last three jobs, would you employ him? Or any of the regular merry go round shower that get jobs when they are patently useless. We all look at data these days, do Chairpeople of Premier League Clubs? Actually, do they watch football? So stop picking on Jose, he is just being useless again, but why would the super astute Spurs Chairman Daniel Levy employ him? Daniel, give us an insight, tell us your secret. What did you expect?
Tim 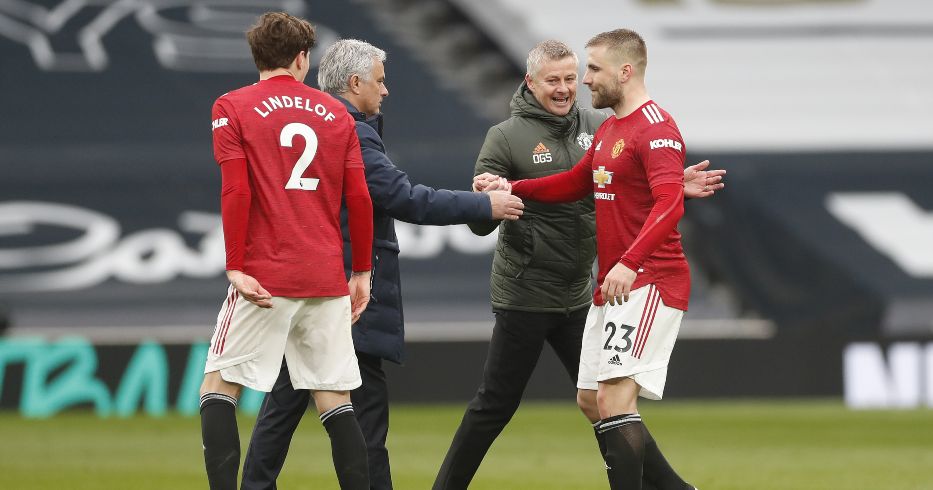 The Mourinho effect
Spurs play Everton on Friday. I don’t think I can remember a time when so many supporters have wanted their team to lose so much.

Never wanted him, and can’t wait to see the back of him.
Dan

An aberration in the Matrix
I watched the Tuchel’s press conference yesterday and I think he missed the general manager memo.

“I am here to win titles, I am here to win games and as a result, win titles. This is what I demand of myself so why should we now say anything different? If you want to win in five years or three years, I don’t [ know ] what that is.”

Does he not know that our legend recognised this as part of the transitional period before challenging for trophies before his eventual sacking. Has he not received the mandatory “Klopp Mangerial Route 101” handout?.

Is he seemingly on a mission to prove how incompetent and under-equipped Lamps was? From seamlessly building a water tight defence, that seemed earlier in the season and honestly the previous seasons as generally lacking in quality, and now claiming that the “Transitional period theory ” as nonsense and now he’s getting something out of the expensive recruits.

Part of the reason why people voted for BREXIT is so that these competent immigrants couldn’t take away jobs from the citizens and now this German uber-nerd is here belittling the great nation’s professionals, shame.
Vashow