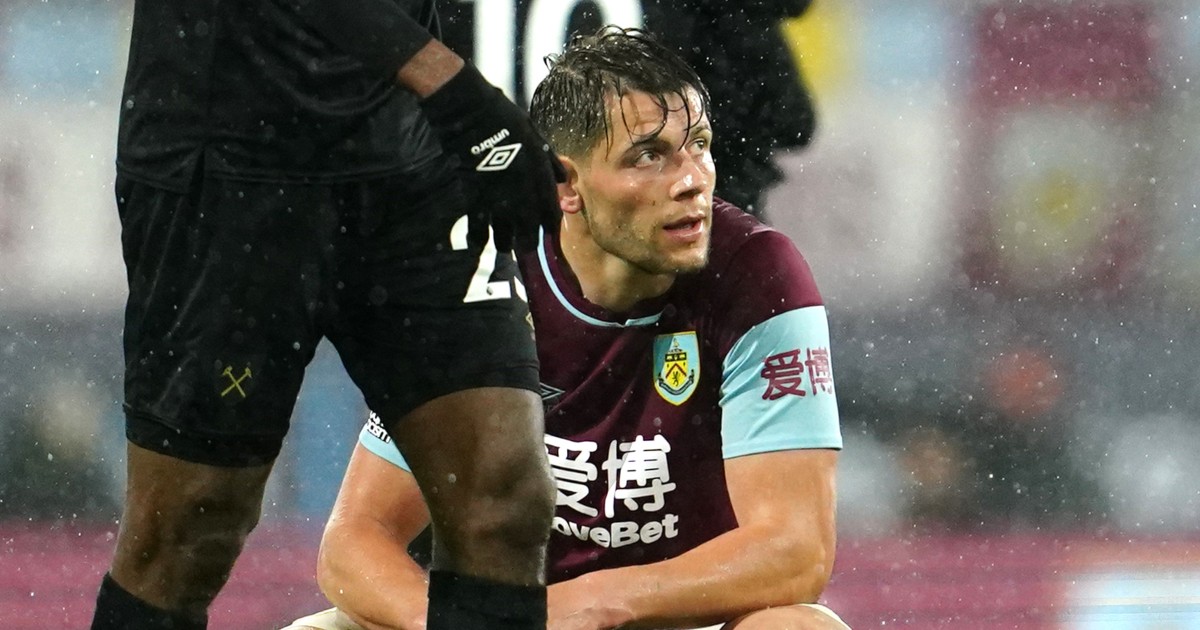 On Tuesday evening, Manchester United confirmed that they had an agreement in place to sign Varane for an initial £34.2m, rising to £42m with add-ons.

The recent breakthrough in negotiations left the club stunned after months of protracted and cautious talks.

Once a medical has been completed and the final paperwork is signed, Varane will make a move that Manchester United have long since planned.

A report in The Athletic outlines that while they ‘made it clear to agents’ a year ago that they were not in the market for a central defender, turning down Nathan Ake, James Tarkowski and Thiago Silva as a result, the circumstances are different and there had been an acceptance that reinforcements were needed.

Varane had been identified as a possible option at the time, albeit one that would be difficult to extract from Real Madrid. Jules Kounde, Pau Torres and Tyrone Mings were also among those considered but Manchester United decided to wait and monitor the situation.

In terms of centre-halves, Varane was always their primary target. The report adds that the club’s ‘coaches, analysts and scouts agreed on his frightening speed, his technical excellence’ and ‘his ability in the air’. That combination ‘of being tall, fast and skilful’ was considered ‘rare’ in the modern game, made all the more enticing by the vast experience of a four-time Champions League winner.

It is believed that Varane will partner Harry Maguire in central defence but a source has told The Athletic that Victor Lindelof remains well-regarded at Old Trafford and will not necessarily leave as a result of the Frenchman’s impending arrival.

There is an acceptance that Lindelof is not blessed with pace, but ‘he’s considered a quiet leader who is underrated on the ball’ and he offers Manchester United cover as one of “three top centre-backs”.

“There were issues” if Eric Bailly was ever selected to start ahead of his competitors for a place but no such complaints will be aired with Varane, who also allows for Ole Gunnar Solskjaer to play three at the back when he deems it necessary.