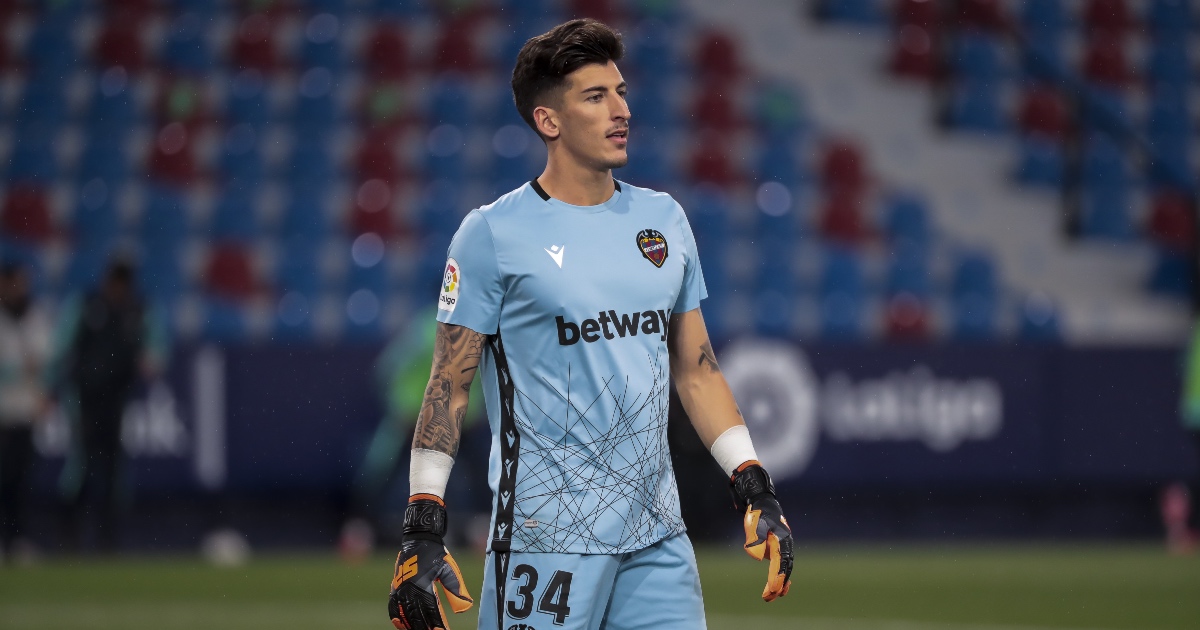 Leeds United have created a three-man shortlist of keeper targets, according to reports.

Casilla was the club’s number one for much of their promotion campaign but was banned in February last year for racially abusing Charlton’s Jonathan Leko.

Leeds signed Illan Meslier from Lorient five months later, with the 21-year-old going on to establish himself as Marcelo Bielsa’s first-choice keeper.

According to the Mirror, Leeds want to sign a new player to challenge Meslier next term and have earmarked three targets.

The first is Newcastle’s Freddie Woodman, who spent the 2020/21 campaign on loan with Swansea in the Championship.

They have been linked with a £10million bid, although recent reports suggest Woodman could reject the Yorkshire side.

He apparently doesn’t want to act as backup for Meslier, such is the strength of the Frenchman’s reputation.

The 24-year-old Spaniard made just eight La Liga appearances last season and could leave in search of a fresh challenge.

The Whites will need to act fast, however, as Levante are keen to agree a new deal which would increase his release clause to €50m (£42.5m).

The final option mentioned in the report is highly-rated Valerenga man Kristoffer Klaesson.

He’s only 20 years old but is already proving himself to be a reliable player between the sticks.

He regularly appears for Norway’s U21 side and shouldn’t cost Leeds too much to sign.

The winger is one of the club’s most consistent performers and has signed a three-year deal at Elland Road.

He will be partnered on the left flank by new full-back Junior Firpo.

The defender was allowed to leave Barcelona for £12.8m as part of their quest to reduce the wage bill.

He’s penned a four-year contract and will replace North Macedonia star Ezgjan Alioski in the team.