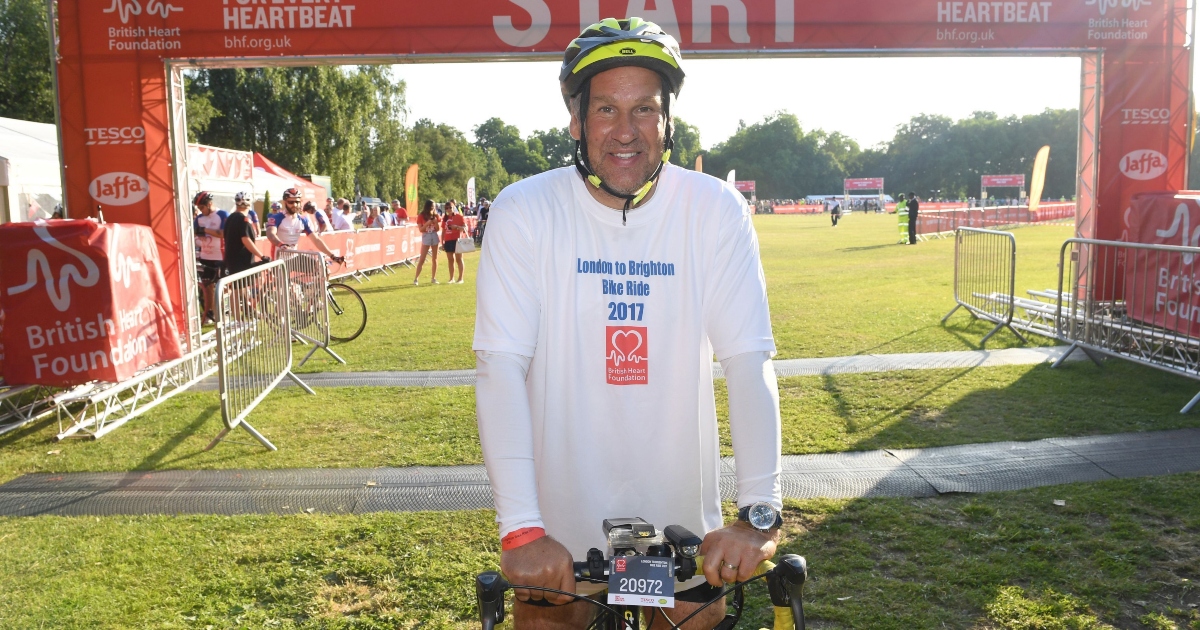 According to Paul Merson, Liverpool should attempt to sign Wolves striker Raul Jimenez as he “ticks all the boxes” for the Reds.

Jimenez moved to the Premier League in 2019 from Benfica for a fee believed to be around £34million.

The Mexico international has struggled in front of goal this season, netting three times in 17 league appearances.

“Liverpool need to sign a centre forward like Raul Jimenez in January – and not just as cover for the African Nations Cup either,” Merson said in his Daily Star column.

“They need a player who can put pressure on the front three and help them win league titles consistently for the next few years. It’s no good coming second for the next five years. He’s a bigger version of Firmino who scores more goals. He can come short and has that vision. And he has played with Jota enough times at Wolves.

“I think he ticks the boxes. I think it’s a nice signing that. He would come in and not kick up a stink if he isn’t playing every week. That’s what they need.”

Meanwhile, The Athletic reporter James Pearce says he would be “amazed” if either Philippe Coutinho or Georginio Wijnaldum rejoined Liverpool on loan in the January transfer window.

When asked about a potential loan move for Coutinho, Pearce wrote: “I can’t see it. Even if Barcelona were willing to sanction it, the loan fee and the wages would be massive. Plus the way Coutinho secured that move away from Anfield in January 2018 left a sour taste. Liverpool have flourished and been very successful without him.

“Their style has evolved. They don’t need Coutinho. In fact, barring an injury crisis or a change of heart, I’m not expecting Liverpool to add anyone to their squad during the January window. Klopp seems happy with what he’s got and senior club sources have indicated that incomings are unlikely.”