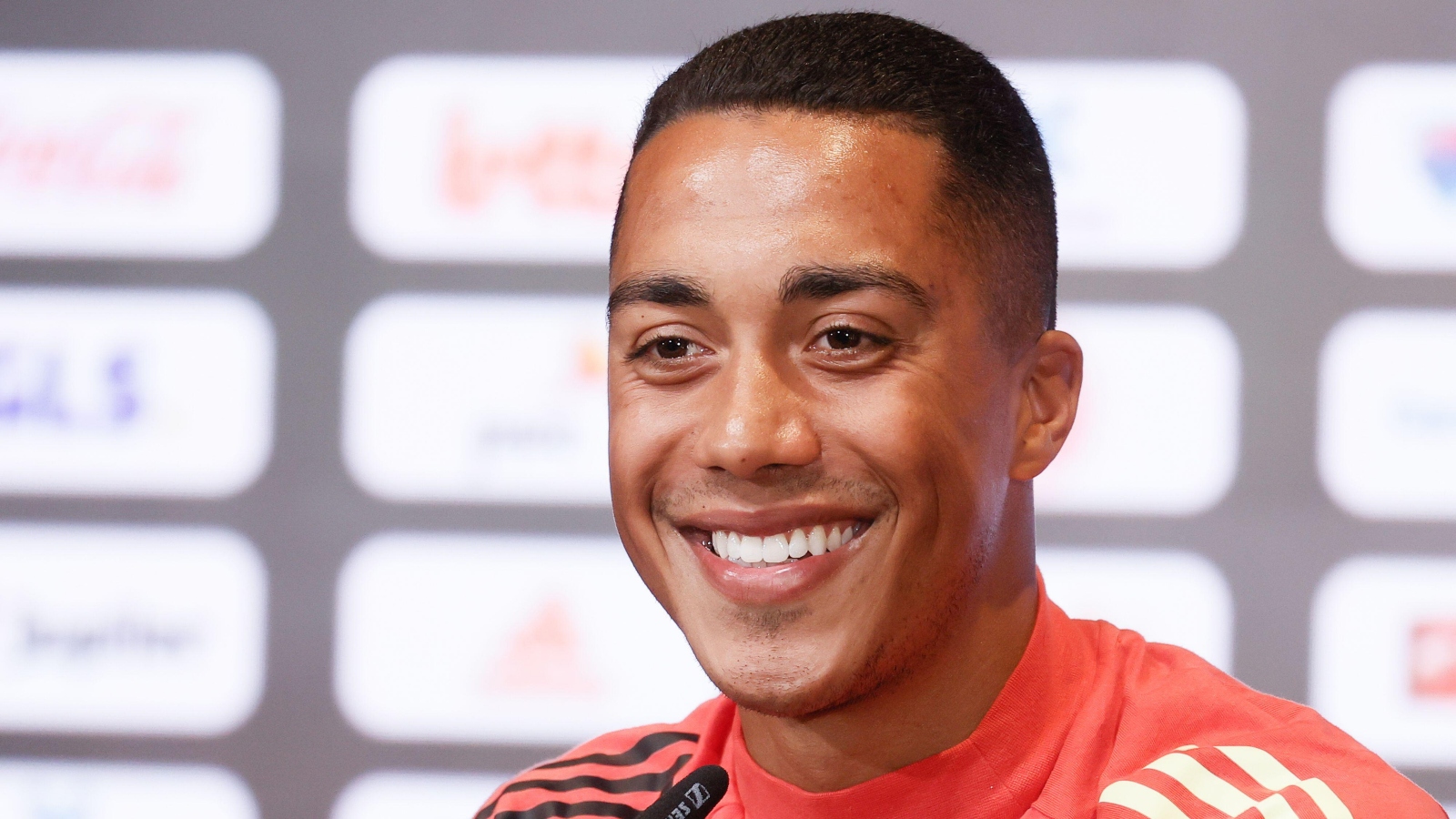 Leicester City midfielder Youri Tielemans has opened up on his future amid rumours linking him with a move to Arsenal.

The Belgian midfielder joined the Foxes for £40m in 2019 after a successful loan spell in the second half of 2018/19.

Tielemans has been terrific since moving to the Premier League. He was named Leicester’s Player and Players’ Player of the Season last season after he helped them finish fifth and win the club’s first FA Cup.

With a year left on his contract, Arsenal are reportedly leading the race to sign the 25-year-old for around £30m.

Gunners boss Mikel Arteta is eager to get a deal done and despite his side’s lack of Champions League football next season, Tielemans is still believed to be open to a move.

Whilst on international duty with Belgium, the Leicester playmaker was asked about his future at the King Power Stadium during a press conference.

When asked if he could move on this summer, Tielemans replied (quotes via Metro): “That is not out of the question.

Youri Tielemans: "Of course you have to listen to other opportunities, you have to look at your career, and sometimes you have to make choices. Maybe one will come my way."

Asked if he could leave Leicester this summer: "That is not out of the question." pic.twitter.com/eB0VwWr0zg

He continued: “I feel very good at Leicester, I was welcomed with open arms from day one. I give everything for the club until the last day.

Elsewhere, Arsenal legend Gilberto Silva has argued that a switch to his former club would be a “good move” for Manchester City’s Gabriel Jesus.

The Gunners are searching for a new No. 9 following the departures of Pierre-Emerick Aubameyang and Alexandre Lacazette, with Jesus emerging as their number one target.

“If he goes to Arsenal, I do believe it’s going to be a good move for him, also for Arsenal,” Silva told talkSPORT.

Silva went on to suggest there has not been a “winning mentality” at Arsenal since Arsene Wenger’s exit.

“During a transition sometimes you lose also the mentality. I think this is what is hard because they had the winning mentality and at some point it seems like you’re losing this.”