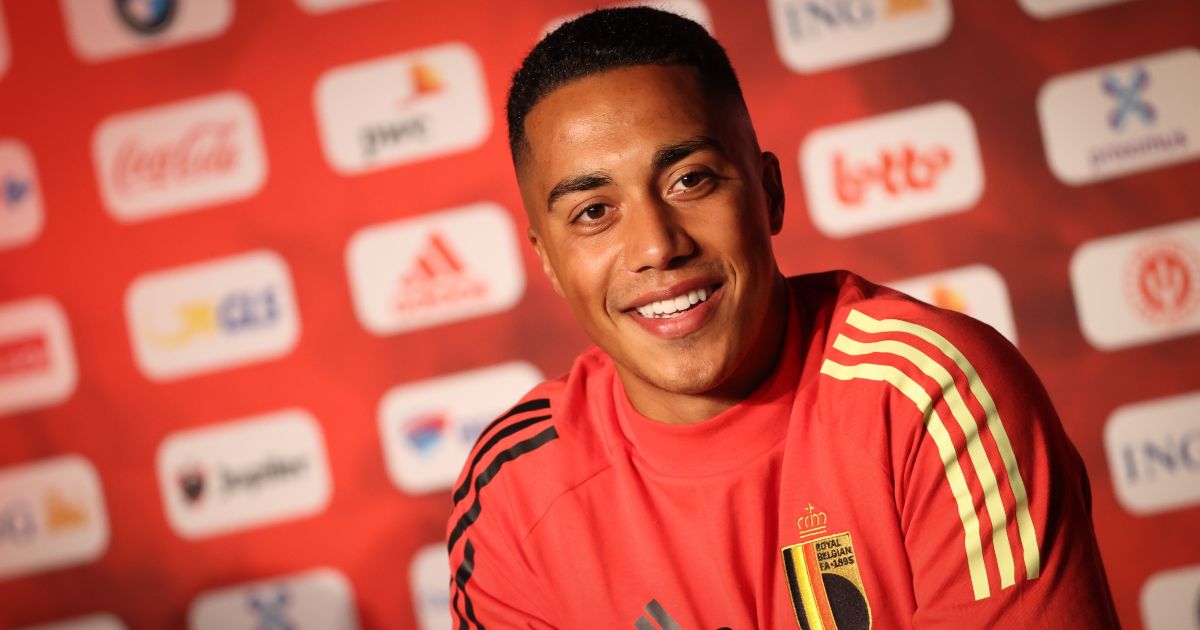 Youri Tielemans can’t wait to make a switch to Liverpool this summer after they made a bid for the Leicester midfielder, according to reports.

Jurgen Klopp is likely to be in the market for a new midfielder this summer after Georginio Wijnaldum left on a free transfer to Paris Saint-Germain.

There have been links with a number of players but reports of a move for Tielemans keep cropping up consistently.

The Reds have already completed a £36m move for Ibrahima Konate from RB Leipzig this summer as they strengthened a key area of their squad.

Liverpool have a few fringe players that could depart this summer, including Xherdan Shaqiri, Naby Keita and Nat Phillips, which could raise more money for summer deals.

And it has previously been suggested that Leicester City’s Tielemans is ‘one of Klopp’s wishes’ while Liverpool were ‘prepared to test the water’.

Voetbal24 now claims that Tielemans is ‘facing a departure from Leicester’ and Liverpool ‘want to open the portfolio for’ the midfielder.

Klopp sees him as the ‘ideal replacement’ for Wijnaldum with the Belgium international ‘preferred’ to Lille midfielder Renato Sanches, who has also been linked to Anfield.

The Liverpool board ‘will do everything in its power to untie Tielemans from Leicester’ with the report suggesting that they already made a €75m (£64m) bid.

The Reds ‘hope’ it will be enough to ‘convince’ the Foxes to sell with Leicester apparently ‘willing to cooperate with a deal’.

Tielemans ‘is already looking forward to making the switch to Anfield’ and has ‘made that known to all parties involved’.

Voetbal24 add that ‘there is a good chance that the transfer will be completed quickly’ as both sides look to get on with their summer business.

Meanwhile, back in June, former Premier League striker Gabby Agbonlahor backed Liverpool to sign Tielemans as he would be “good enough” for Klopp’s side.

“[Tielemans] is definitely good enough. He’s a great player and Liverpool definitely need to replace Wijnaldum. I thought they needed another midfielder even if Wijnaldum had stayed.