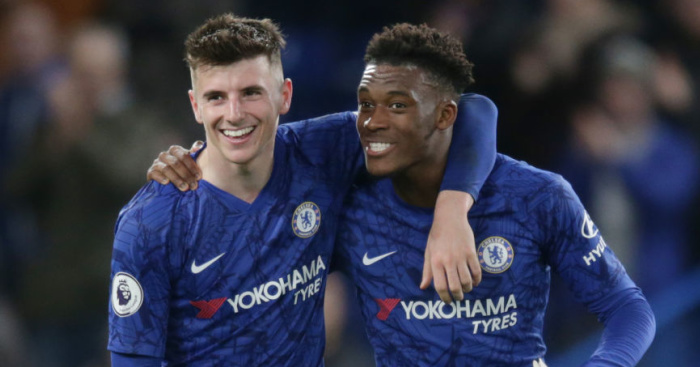 Ex-Everton midfielder Tim Cahill pointed to comparisons with Frank Lampard as to why a Chelsea star is the Premier League’s most exciting.

The Aussie spent eight years at Goodison Park and became known for his superb goalscoring record from midfield, plundering almost a goal every four games while on Merseyside.

It comes as no surprise then, to see the former Toffee pick out Chelsea midfielder Mason Mount as his one to watch, with Mount also showing a penchant for scoring vital goals from midfield in his breakthrough season at Stamford Bridge.

Mount – who recently apologised for flouting the government’s coronavirus guidelines – has notched 14 league goals over the last 18 months under the tutelage of Frank Lampard at Derby County and Chelsea, earning half a dozen senior England caps in the process.

Cahill sees similarities in the games of Mount and Lampard and when asked who he believes is the league’s most exciting player, couldn’t look past the Blues midfielder.

“I like the look of Mason Mount,” Cahill told Sky Sports (via the Daily Express).