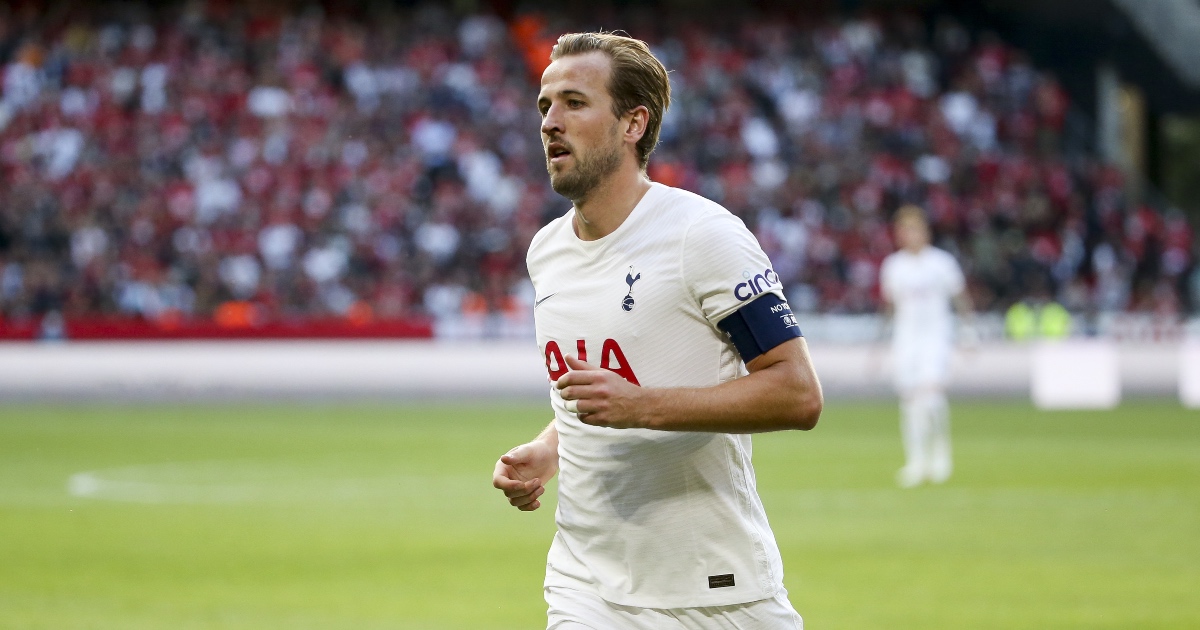 Former Tottenham manager Tim Sherwood says the club are ‘rolling the dice’ by not selling Harry Kane in the summer.

The England captain was hoping to secure a transfer away from north London in search of major trophies.

Tottenham chairman Daniel Levy rejected a huge bid from Manchester City for his services in August.

City boss Pep Guardiola admitted they were interested in signing Kane but a second offer never came to fruition.

Sherwood, who managed Tottenham between December 2013 and May 2014, thinks his former club may regret not selling Kane for an optimal price.

“I wanted to keep Kane over the summer for sure,” Sherwood said (via CaughtOffside).

“It’s a difficult one for [owner] Joe Lewis and Daniel Levy who knew it was very late in the day and probably impossible to go and find a replacement.

“[Danny] Ings probably would’ve been my option to do a deal there knowing that Kane was going to go in the end, but it is difficult as it’s not a like-for-like replacement.

“You’re rolling the dice really. This time next year he’s 29 and he’s not going to be worth the money they turned down from Man City, so it was a difficult financial decision for Daniel Levy.

“It will be very interesting to see, in hindsight now, even in this short period of time which has passed, would they have sold Harry and moved on?

“I think Harry did the right thing and I can understand why he wanted to leave. He’s given good service to the football club and also the service the club has given to him has been great.

Kane bagged two goals against Pacos de Ferreira in his first game after the transfer saga.

However, he is yet to get off the mark in four Premier League matches. He will be looking to break that run when Spurs travel to rivals Arsenal on Sunday afternoon.