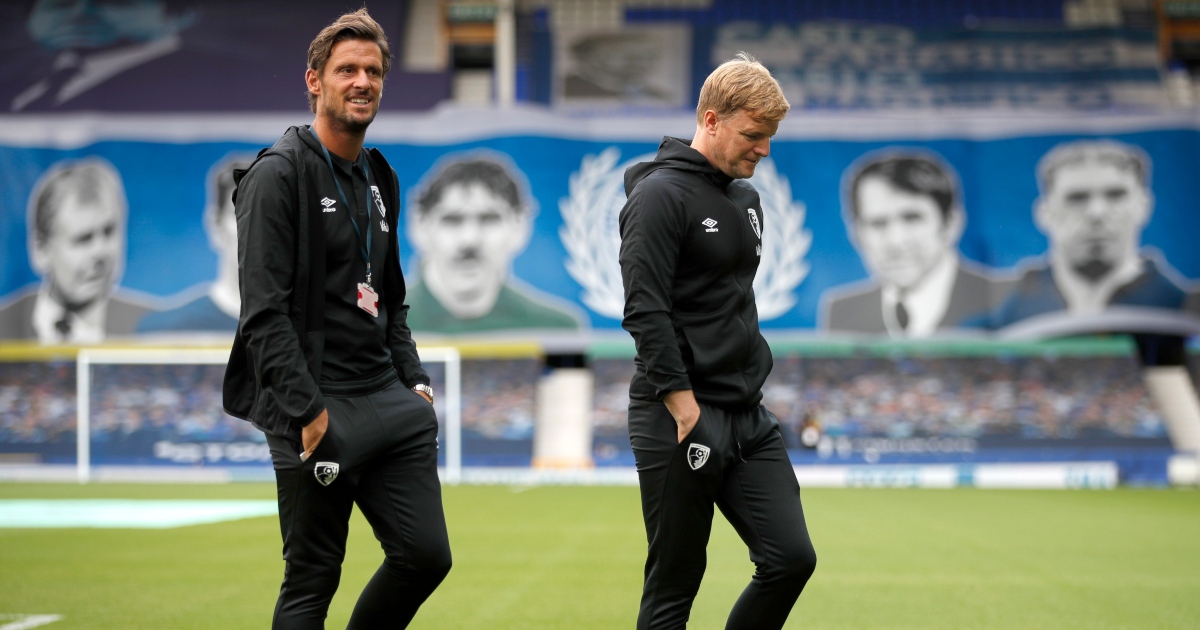 Howe missed what would have been his first game in charge against Brentford last weekend but will back in the dugout when Newcastle take on Arsenal on Saturday. The Magpies drew 3-3 in Howe’s absence.

Whilst Howe will return, his assistant, Tindall, took the pre-match press conference and was asked what it has been like working without the manager and how Covid affected Howe.

“In terms of training, the lads have worked extremely hard, and there has been a constant dialogue with the manager.

“He got worse then improved. From my own experience a couple of months ago, I had no symptoms to begin with but after eight or nine days, I began to struggle. From how Eddie was on Sunday, Monday, Tuesday, compared to now, there’s a big difference.

“You want your leader and manager here with you, so we’ve missed him as staff and I’m sure the players have him on the grass and on the sidelines. We are certainly looking forward to having him back and I’m sure the fans will want him on the touchline.”

“It is never easy and more difficult when you have to isolate in a hotel room. He sees training back every day on video. We know he’s hands on and we’ve had his influence this week as we’ve prepared for Arsenal.”

Arsenal come into the clash on the back of a 4-0 humbling at Liverpool last weekend, a result which put to an end an impressive run of form. Tindall was asked if Newcastle will continue with their front foot approach against the Gunners.

“Every game in the Premier League presents a different challenge in terms of the style of play, level of player, different tactics we need to be prepared for.

“We are aware of the strengths Arsenal have and you need to get the balance right; we will go to Arsenal and nullify their strengths but look to score goals.

“We work on different aspects on the training ground and we don’t want to prioritise defending and lose sight of attacking. We need to be better in defence but also better from an attacking perspective.

“It is all about balance and doing work on the training ground; some things take longer than others. There is no short-term fix in football but you can work hard every day and defensively we are working on it daily.”

Joelinton, who has struggled during his time at St James’ Park, got himself on the scoresheet last weekend but Tindall isn’t surprised by his performance.

“Ever since we stepped out onto the training pitch, his talent has been there to see. The only way you can get the best out of him is on the training pitch. He delivered a really good performance and it wasn’t a surprise to us because we know he’s got it in him and he’ll get better. He is a huge talent and will be a big player both short and long term.”