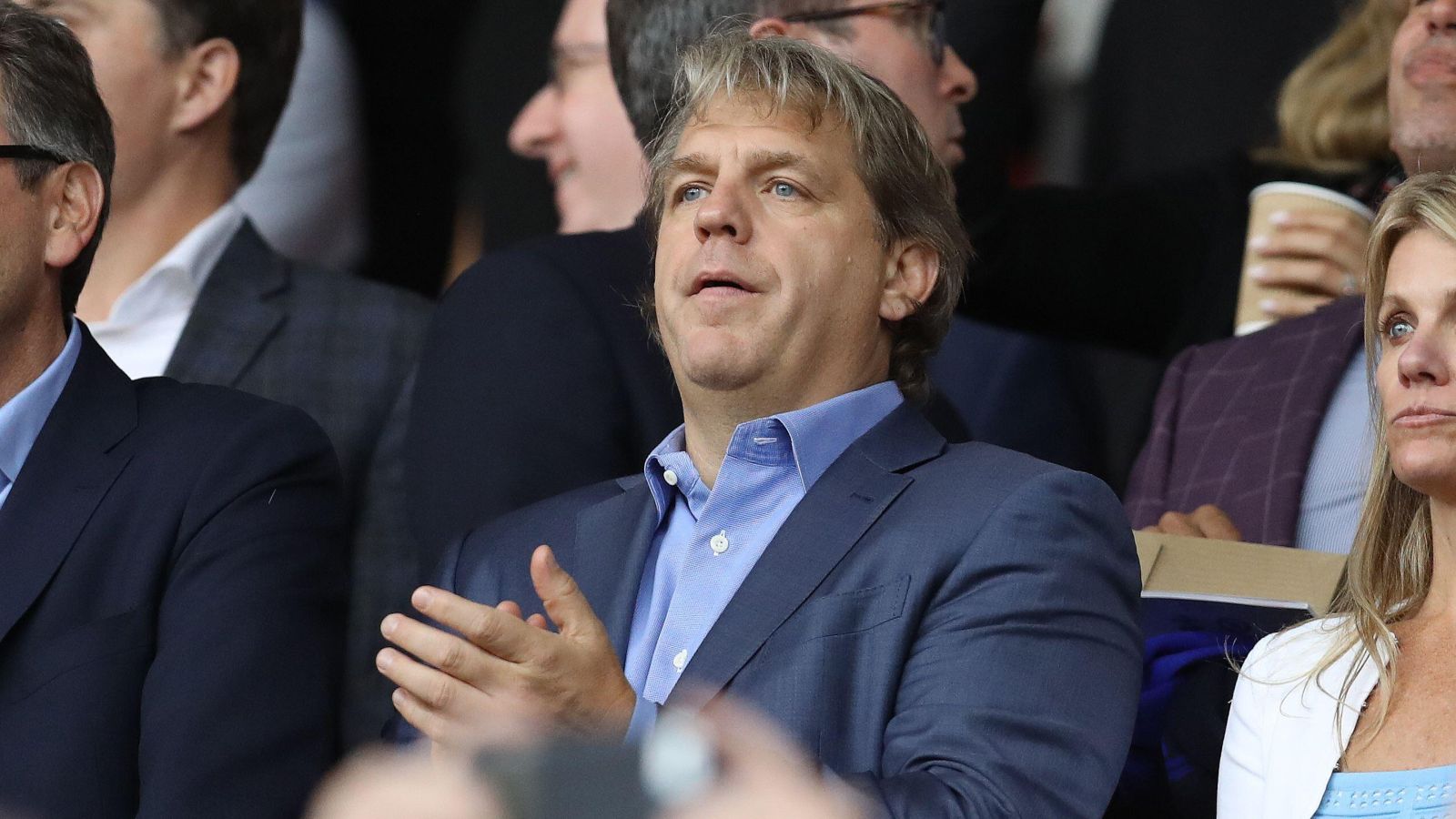 Todd Boehly is reportedly looking at clubs in Brazil as he looks to turn Chelsea into a multi-club brand.

The American owner, who took charge of the club in the summer following the dismissal of Roman Abramovich, wants to emulate Manchester City and Red Bull by owning a number of clubs to operate under a Chelsea umbrella.

“We’re going to be continuously adding resources. We’ve talked about having a multi-club model,” Boehly told the SALT Conference.

“I would love to continue to build out the footprint. There’s different countries where there’s advantages to having a club.

“Red Bull does a really good job at Leipzig and at Salzburg, both of which are playing in the Champions League, so they’ve figured out how to make that work. You have Man City that has a very big network of clubs.

“I think the challenge that Chelsea has now, or one of them, is that when you have 18, 19, 20-year-old superstars, you can loan them out to other clubs but you put their development in someone else’s hands.

“I think that our goal is to make sure we can show pathways for our young superstars to get onto the Chelsea pitch while getting them real game time.

“To me the way to do that is through another club somewhere in a really competitive league in Europe.”

The Evening Standard claim the Blues have sounded out options in Portugal, Belgium and Brazil, but have already been snubbed by Santos having contacted them over a link to their famed academy.

The report claims Chelsea will now ‘re-group and look at smaller clubs in Brazil’.

Boehly is also scouring for a new sporting director and Christoph Freund, currently an administrator for RB Salzburg, has refused to rule out taking on the role having been heavily linked.

“But I’m sports director at Salzburg and I really enjoy it.

He added: “I’ve had exchanges with Chelsea from time to time.