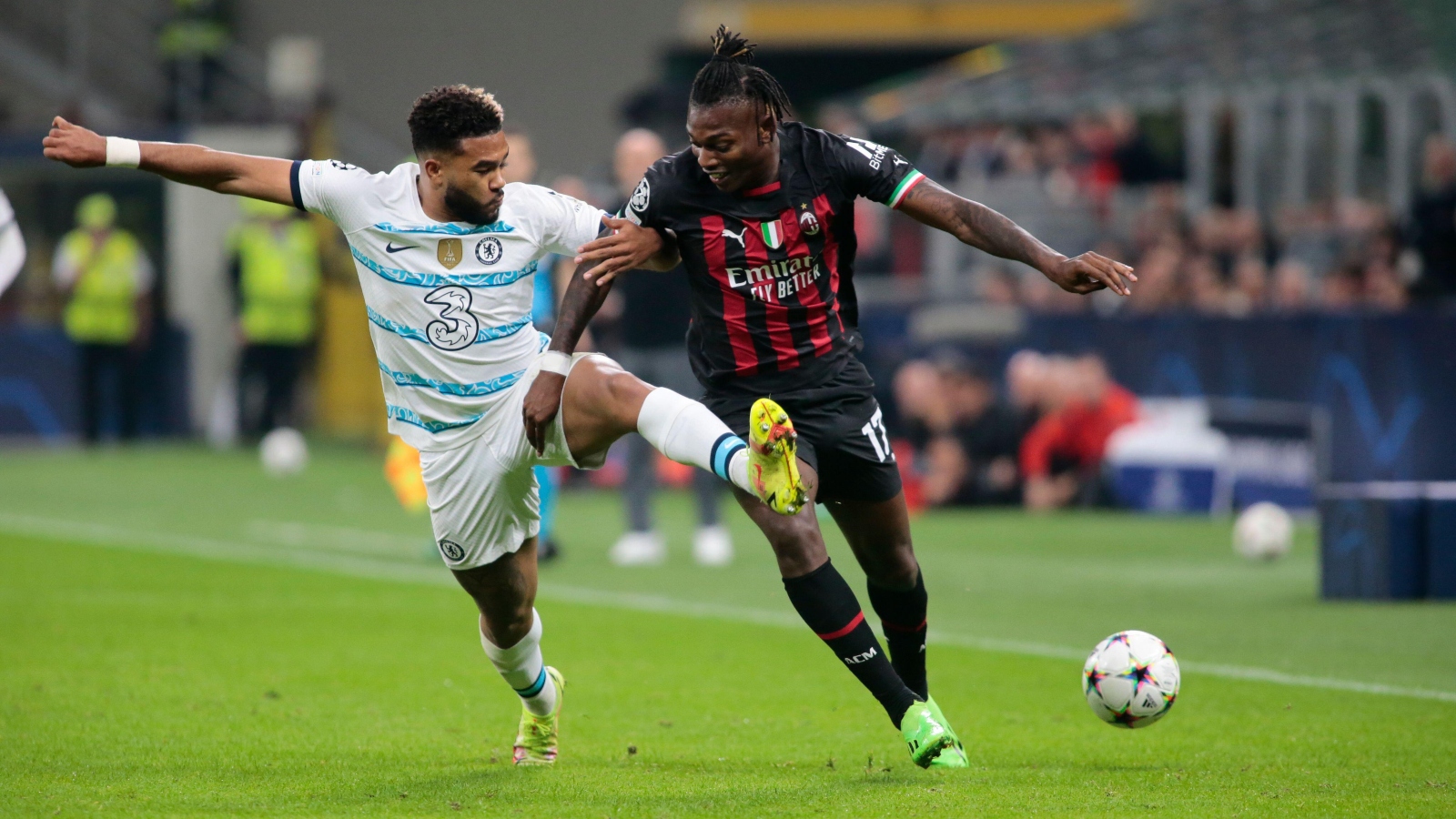 The Blues were said to have made a late bid for Leao in the summer but it fell well short of Milan’s valuation of the winger.

The Portugal international’s six goals and nine assists since has only strengthened Chelsea’s resolve to push for his transfer in January.

Manchester City are also said to be interested in the 23-year-old, with Milan setting an asking price of over £100m for their prized asset.

Tuttomercatoweb claim Chelsea are willing to pay a big chunk of that fee, while adding two players to make up the rest.

The report states that Todd Boehly is willing to offer Armando Broja and Christian Pulisic to sweeten the deal.

Graham Potter has seen Leao’s talents firsthand this season having come up against him twice in the Champions League group stage.

And the Chelsea boss admitted he has “the capability” to thrive in the Premier League.

He said: “You can see Leao’s quality and skills, it’s obvious. But he is part of a strong team. We have to respect that [he is under contract].

“In terms of what happens in the future, who knows whether he can do this in the Premier League or not. He’s got the capability, for sure.”

Leao’s contract with Milan expires in 2024 and the Italian side are desperately trying to reach an agreement over an improved package with the player and his representatives.

“For the complete development of Rafa, Milan are the best club, in my opinion. He is 20 years old, I remember that at 20 I didn’t have all these certainties.

“Each of us has a different path: I remember feeling the pressure, I would need a pat on the back, a word in difficult times. These guys need support.”

READ MORE: Tailoring aside, Mason Mount deserves to be treasured, not taken for granted