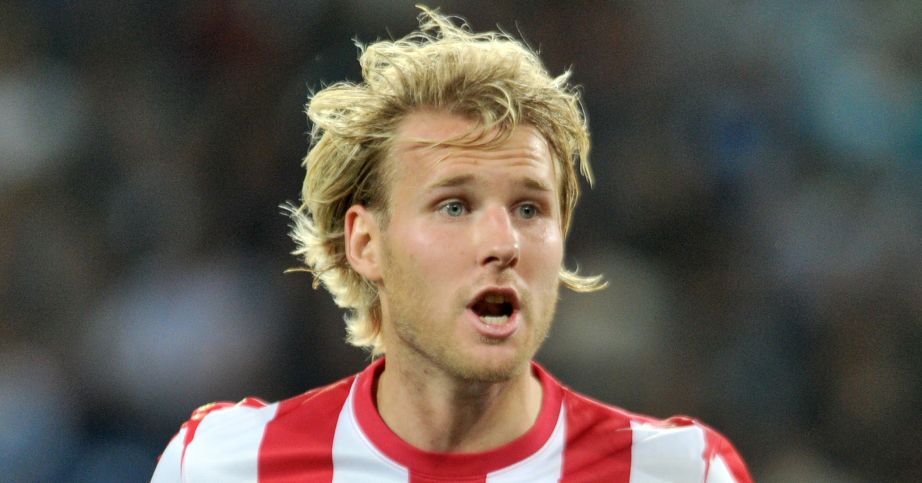 Sunderland new boy Ola Toivonen has revealed he “regrets” he didn’t “fight hard enough” to sign for Liverpool in 2010/11.

Toivonen, who is set to make his home debut against Tottenham on Sunday, has revealed there have been several occasions when a move to the Premier League looked likely.

The 29-year-old has interested Sunderland and Newcastle over the years and after scoring a free-kick against the Magpies in the pre-season of 2010 they made an unsuccessful attempt to try and sign the forward.

But it was Liverpool, under Roy Hodgson, where the Swede came closest to signing five years ago.

“I remember playing that game at Newcastle, we knocked the ball around well that afternoon,” Toivonen told the Northern Echo.

“I have had opportunities to come to the Premier League before. A couple of years ago it looked like I would be joining Liverpool when Roy Hodgson was there.

“Not fighting hard enough for that to happen is something I regret in my life.

“I am 29 so when I look back I will be pleased that I took the opportunity to move to France to try out a new league also.

“I experienced how it is to live there, experienced a new language and culture so it was a nice time. But I always wanted to play in the Premier League so when I got the call from Sunderland it was a quick decision to make.”

Toivonen has arrived on a season-long loan from Rennes and has made it clear that his priority is to keep the Black Cats in the Premier League.

“I had a stressful two weeks before the move,” he added. “I was in to make a transfer somewhere but it didn’t happen for some reason.

“When I asked my agent to try to get me a loan everything popped up in different places. Firstly it is about trying to keep Sunderland up and we will go from there.

“The most important thing for me was to change club. It was difficult for me and the family in France. We have the Euros coming up and it is important to play regularly because of the competition for the national team places.

“Staying at Sunderland is, of course, in my thinking but we will see. It’s a great facility. I am delighted with what I see and it will be a case of seeing how things happen.”