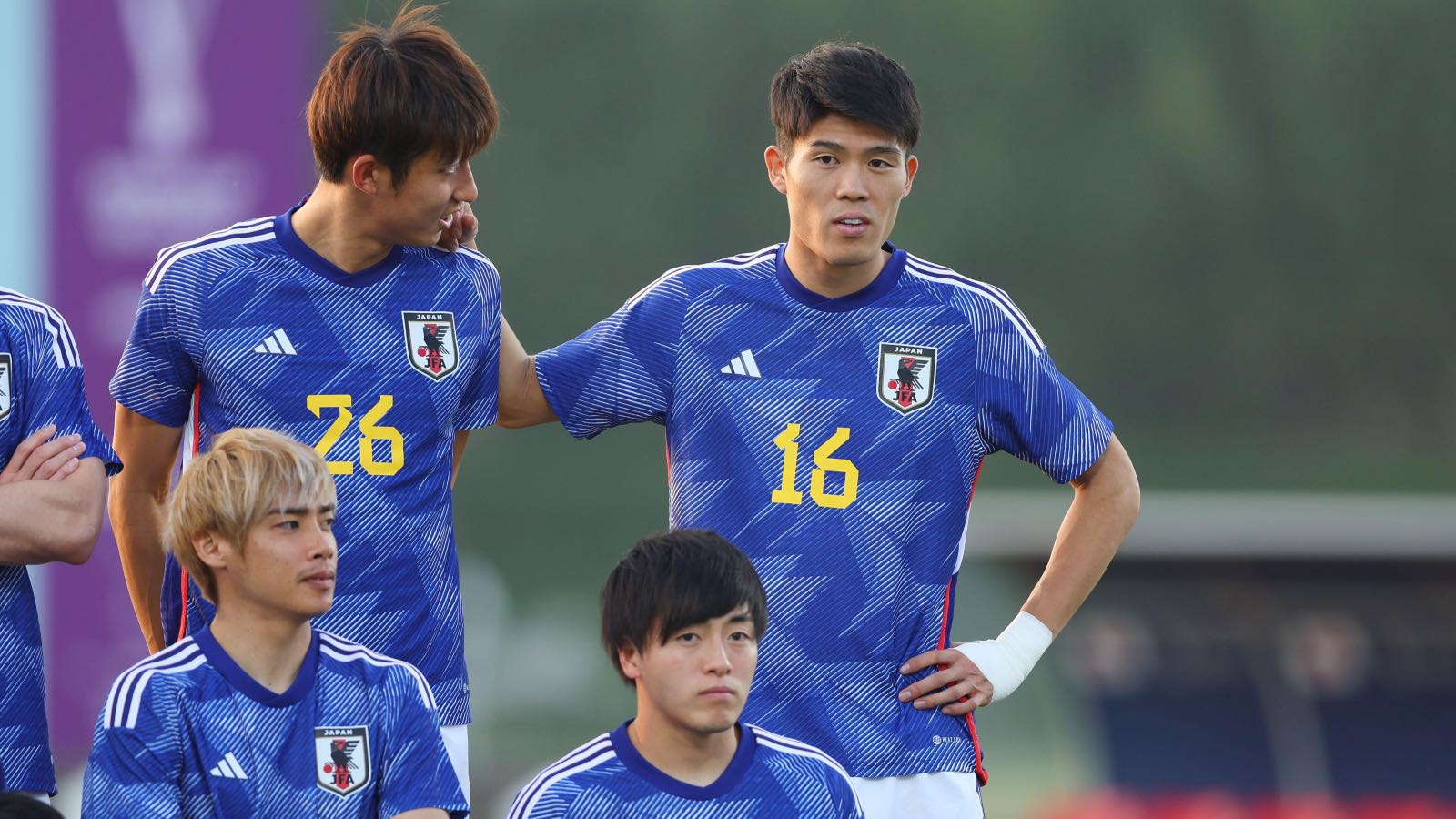 Takehiro Tomiyasu has unwittingly put the boot in to Liverpool star Thiago Alcantara before Japan’s World Cup campaign gets started on Wednesday.

Japan will play Germany in their opening match in Qatar and face a tough task to qualify for the knockout stages having been drawn in Group E alongside the Germans, Costa Rica and Spain.

But that task could be more difficult in Tomiyasu’s eyes, as one of Spain’s best players isn’t in their 26-man squad.

The Arsenal full-back was then told the Liverpool midfielder wasn’t in Luis Enrique’s squad for the tournament.

Thiago has struggled with injuries for Liverpool but his absence still came as a shock as Enrique instead selected Sergio Busquets, Rodri, Gavi, Carlos Soler, Marcos Llorente, Pedri and Koke as his midfield options.

Explaining his decision to leave Thiago and other players out of the squad, Enrique said: “The message is of thanks. I know it’s a disappointment. They deserved to be here, but only 26 can be in the squad.

“If it were a normal World Cup, we would integrate the physical needs into the training, but halfway through the season we are not going to work on the physical level of a player.

“I’m not going to go into the players that aren’t on the list. I thank everyone who has helped us get here, but now the important ones are the 26 called up. We have a lot of young people, but also veterans. There is a good mix.”

Tomiyasu meanwhile, confirmed he is fit to play Japan’s opener against Germany.

“I am ready to play, I was injured three weeks ago, but I feel fine now and I am ready,” he told a press conference. “We have enough quality to beat them, of course we have to be confident, but we have to find the balance,” the 24-year-old said at the Japan training base in Qatar.

“We have to be humble and realistic sometimes, but we are trying to beat them and we are ready to beat them. Germany is one of the most difficult opponents in the world, but anything can happen in football, and we will make it happen.”