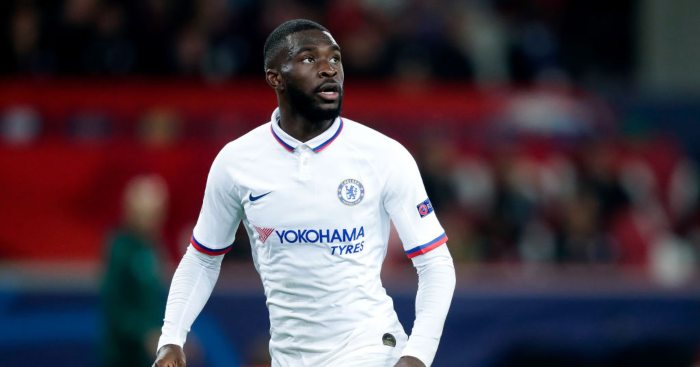 Fikayo Tomori admits his England call-up was “a dream” after a whirlwind 12 months for the Chelsea defender.

The 21-year-old, who was born in Canada and represented them at Under-20 level, spent last season on loan at Sky Bet Championship side Derby but has established himself in Frank Lampard’s side this term.

That earned him a call-up to Gareth Southgate’s England squad for the Euro 2020 qualification double-header against the Czech Republic and Bulgaria.

Tomori, who was picked along with in-form Blues team-mate Tammy Abraham, told a press conference: “I’ve taken everything as it has come.

“This happened quite fast but it’s been a good 12 months. I’ve been working hard, listening to people, trying to improve myself and it’s going well.

“It’s a bit cliched but it is a dream (to be called up). Growing up in England and seeing the players playing at Wembley, it was such a good feeling. It’s indescribable. I tried to take it in as much as possible, but it was a very proud moment.”