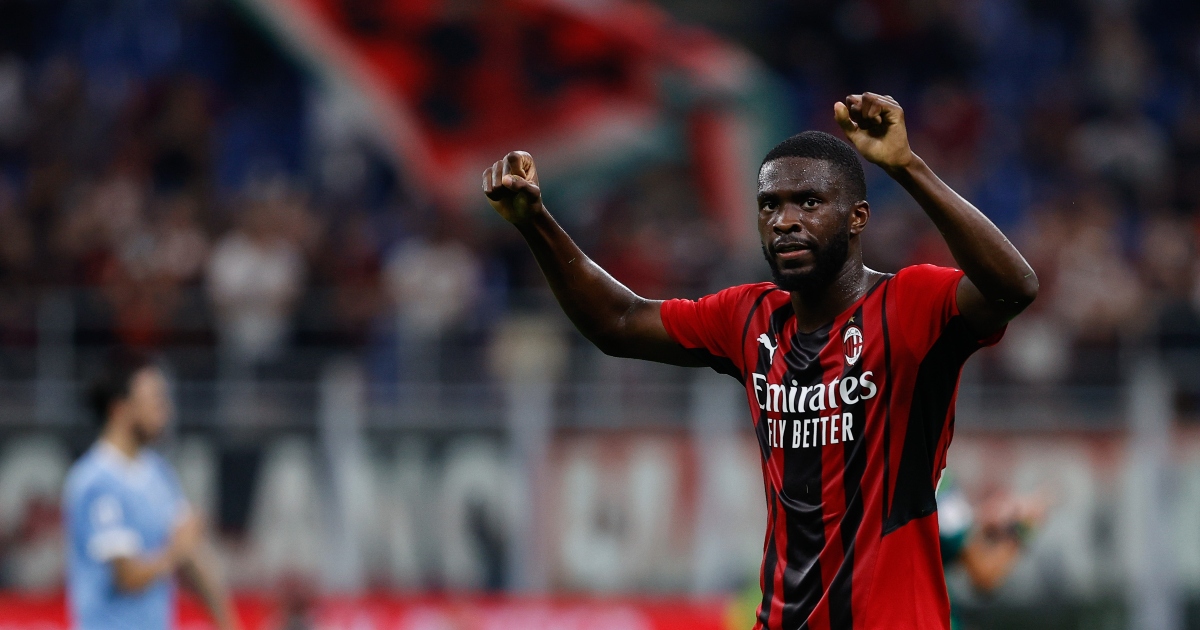 AC Milan defender Fikayo Tomori says he is “really happy in Milan” and has hinted that a return to Chelsea at some point in his career is unlikely.

The Englishman joined the Rossoneri this summer on a permanent deal after enjoying a successful loan spell at the Italian giants.

Milan had the option to buy Tomori for a £25million fee, which they exercised after he played 22 times and helped them qualify for the Champions League last term.

And the 23-year-old was asked whether or not he would like a return to Stamford Bridge, telling DAZN [via Football Italia]: “I don’t know, I love Milan, I love being here, Chelsea was a big part of my life, 15-16 years.

“I think I managed to have that dream. Play at Stamford Bridge, play in the Premier League and the Champions League. Right now I am really happy in Milan.

“We are back in the Champions League, everything is really positive, hopefully like Chelsea, we can win it.”

The defender came through the Chelsea academy alongside Tammy Abraham, who is a close friend to Tomori.

“We speak almost every day, we played for Chelsea since we were seven years old, we managed to get to the first team. Growin up, you want to get there, but you are not sure if it’s going to happen,” he added.

“When I scored my first goal, he scored a hat-trick, it was the best day for us. Mason [Mount] scored as well, it was crazy.”

Abraham joined AS Roma this summer after falling out of favour under Blues’ head coach Thomas Tuchel.

He cost the Serie A outfit £34m and the west London club have the option to re-sign the striker from Roma by paying €80m by 2025.

Elsewhere, Chelsea defender Reece James has revealed he was the victim of a robbery on Tuesday where a number of his winners’ medals were stolen.

He said on Instagram: “On the evening of the 14th of September 2021 when I was playing for my club in the return of the Champions League, a group of cowardly robbers broke into my house. They managed to collectively lift a heavy safe containing some personal items of mine into their car.”