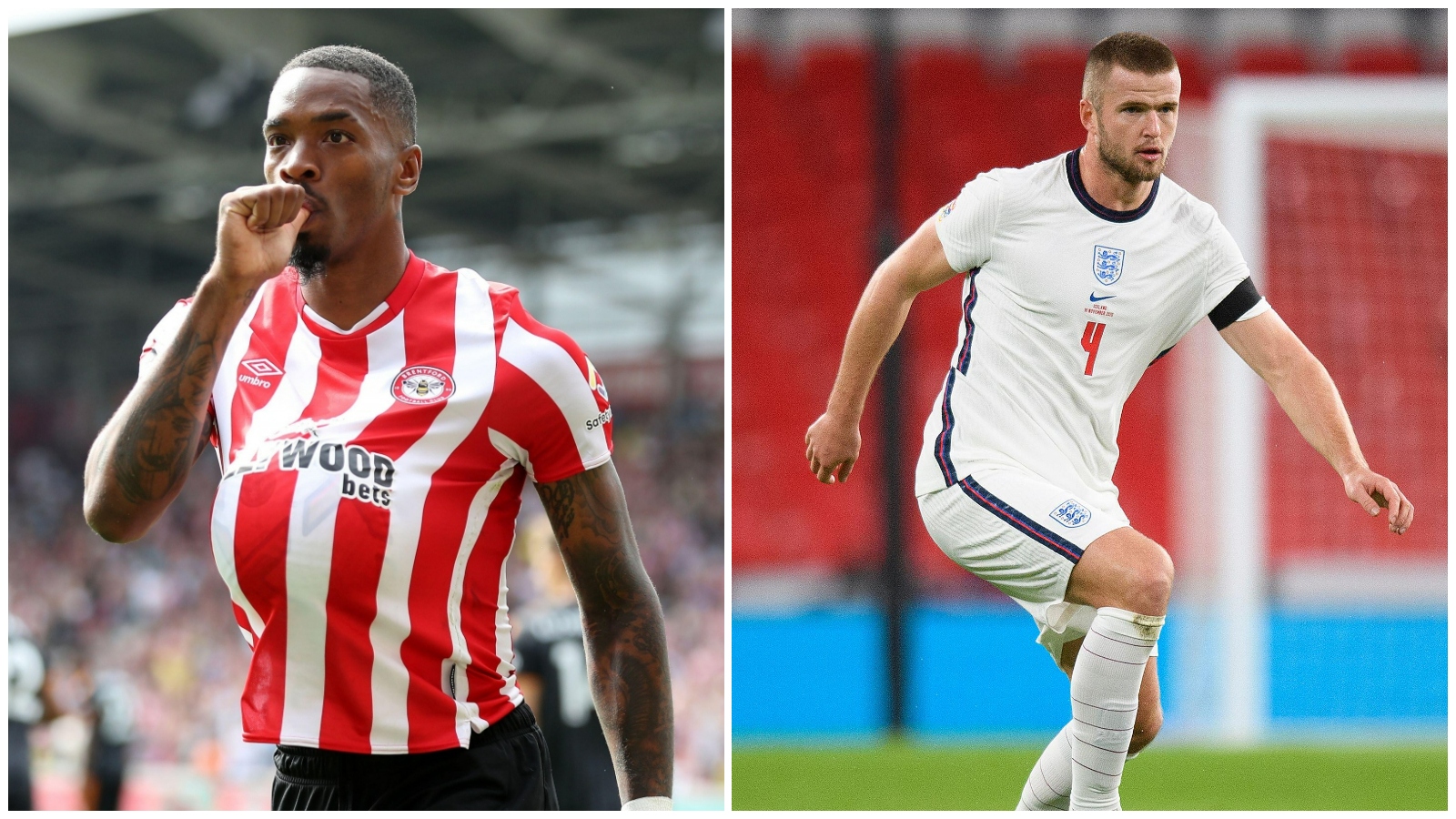 England manager Gareth Southgate has called-up Ivan Toney for the first time ahead of the upcoming international break.

The Three Lions take on Italy at the San Siro on September 23 before hosting Germany three days later.

It is the final international break before the World Cup in Qatar, where England take on Iran, Wales and the USA in Group B.

There are no real surprise omissions from the 28-man squad to face Germany and Italy.

Most notably, Brentford striker Toney has received his first call-up and should he play, he will become the first Bees player to represent England since 1939.

The 26-year-old striker has been brilliant in the Premier League, scoring 12 goals last term.

He has five in six this season and has been rewarded with a maiden call-up for his country.

Tottenham Hotspur defender Eric Dier is back in the England squad for the first time since March 2021.

He did not play in the World Cup qualifiers against San Marino, Albania and Poland, meaning his last appearance for his country was against Iceland in November 2020.

Dier has thrived since Antonio Conte replaced Nuno Espirito Santo at Spurs and deserves his chance to impress Southgate before this winter’s World Cup.

Manchester United left-back Luke Shaw has made the squad despite being out of favour at club level.

The 27-year-old has not played for United since being substituted at half-time of his side’s 4-0 defeat at Brentford on August 13.

Southampton defender Kyle Walker-Peters and Crystal Palace’s Tyrick Mitchell can perhaps feel hard done by that they were not been selected over Shaw – who scored for England in their Euro 2020 final defeat against Italy.

Shaw is joined in the England team by his Red Devils teammate Harry Maguire, who has also struggled for consistent game time under Ten Hag.

There are two Serie A stars in AS Roma’s Tammy Abraham and AC Milan’s Fikayo Tomori named in the squad.

Toney is the only player who could make their England debut this month, but several players with single-digit caps have been called up.

Southgate’s first-choice goalkeeper Jordan Pickford has missed out through injury, gifting an opportunity to Pope, Ramsdale or Henderson to impress.