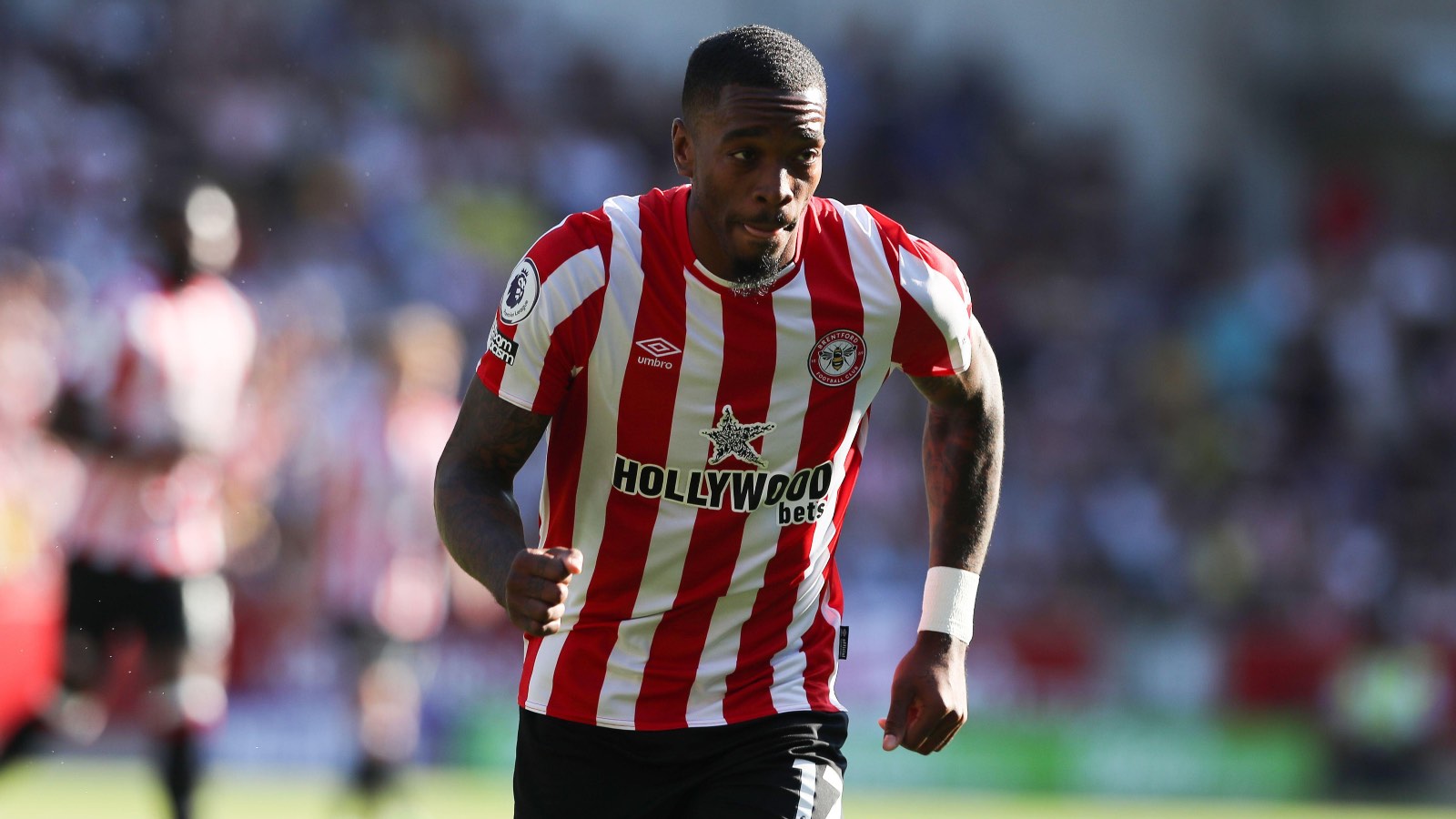 United had conceded all four of the goals in their 4-0 defeat to the Bees in the time Martinez spent on the pitch, and he was taken off for Raphael Varane at the break.

Martinez, who joined United in a £55m deal this summer, was targeted by Brentford, with Toney consistently getting the better of the centre-back in aerial battles.

But the striker refused to put the boot in when asked about the Argentinian’s performance, praising his “aggression” and insisting him being taken off at half-time was a “compliment”.

“To be fair to him he was doing well and was very aggressive for a centre-back. Obviously, if he gets beaten in the air he does well on the floor,” said Toney.

“[With my] quality in the air and against a smaller centre-back. It was a good game plan and it worked. I felt I would put my body about,” said Toney.

Asked if he thinks there’s a role for him anywhere in the defence under Erik ten Hag, Neville said: “Maybe on the left in a back three – that could potentially work.

“Maybe playing in midfield, because we know he can do that. I think he’s got tenacity and, to be fair, I wouldn’t judge him at all at this moment in time.

“But to say he could play in a back four away at Brentford against Toney and [Bryan] Mbeumo – he physically can’t compete with them.

“I couldn’t when I was playing as a centre-back when I was younger, and I thought I was a decent centre-back who knew my position and knew the game. But I couldn’t do it because Gary Pallister had to keep coming over to swap with me.

“When I saw him [Martinez] swapping with [Harry] Maguire in the first half at the long throws, it reminded me of Pally who used to swap with me.

“If you’re having to swap positions at centre-back to compensate for the other one it’s just not great and that’s what continually happened. They did target him in that first half.”