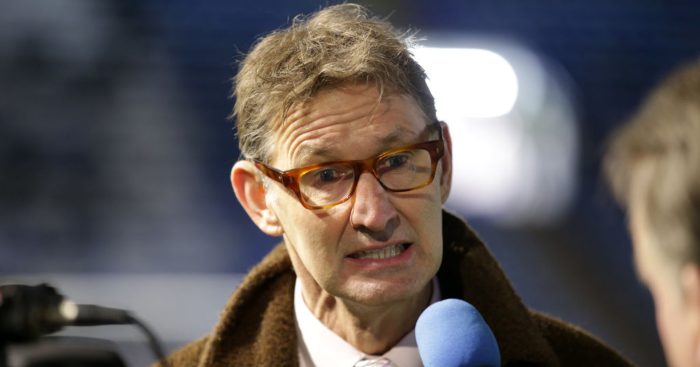 Tony Adams has explained why Liverpool shouldn’t be awarded the Premier League title if the season cannot continue because of the coronavirus pandemic.

Elite football in England faces an uncertain future amid the coronavirus pandemic with it yet unclear whether the current Premier League season will be able to play to a conclusion.

Liverpool currently hold a 25-point lead over nearest challengers Manchester City and are just two wins away from being crowned champions of England for the first time in 30 years.

However, if the season is cancelled then Adams thinks it would still be difficult to award Liverpool the Premier League trophy.

“Hopefully we get going quickly and all will be revealed and that’s what I’m hoping will happen.

“Sometimes it’s futile thinking because we’ve got scenarios in our head.

“I think I’d like to stay in reality and I don’t think you can’t make any decisions today.

“I am not going to speculate ‘if this happens and that happens’ because who knows?

“It’s not completed, we’re living in today, we’re just going to have to see what materialises and make educated decisions down the road.

“If they cancel the Euros there’s an element of actually they can finish the Premier League.

“That makes perfect sense to me, hopefully that will be another scenario, who knows?

“We might just start again afresh from next season.”