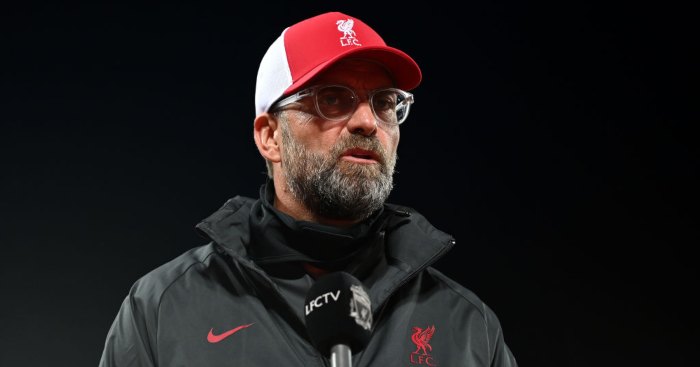 Zaha has been heavily linked with moves to Arsenal, Everton, Borussia Dortmund and other clubs over the last two summers but is yet to get his move away from Selhurst Park.

OPINION: Eze offers Zaha and Crystal Palace the option of a peaceful parting

And Cascarino thinks Liverpool should take a chance on the 27-year-old as he believes they need competition for Sadio Mane, Mohamed Salah and Roberto Firmino.

“Should Zaha remain at Selhurst Park beyond the October deadline, Hodgson will need to summon all of his managerial experience to ensure he remains committed to the cause. Zaha will soon be 28, and there are some Palace fans who would not begrudge him a move to a club that can compete for trophies.

“Equally, they will grow frustrated if he stays and the performances he produced, post lockdown, return.”

Cascarino added: “The transfer window is open and it is no coincidence that Wilfried Zaha looks back to his swashbuckling, matchwinning best.

“When football returned after lockdown, I wrote in these pages that the Crystal Palace forward looked disillusioned and was in desperate need of a fresh start.

“Zaha scored the only goal in an excellent individual performance against Southampton and his manager, Roy Hodgson, was clear that Zaha still believes his future lies elsewhere.

“Hodgson has done an excellent job of managing Zaha since he made clear his intentions to leave. The transfer deadline is not until October 5 and, until then, one would expect Zaha to put in the kind of performances that will keep him in the shop window.

“But what if he does not get his move by then?”