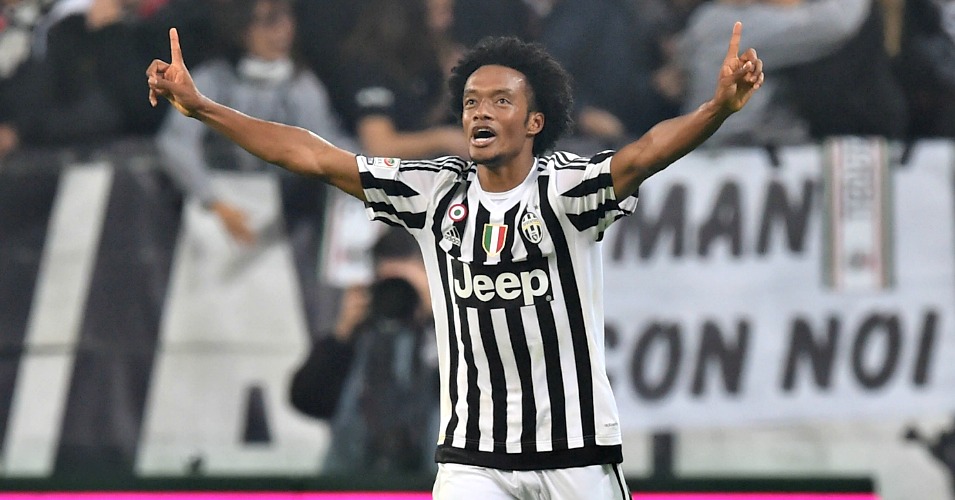 10. Jed Steer (Huddersfield, from Aston Villa)
Huddersfield have only kept consecutive clean sheets three times since the start of the 2013/14 season; Jed Steer only joined in September, but he is responsible for a third of that tally.

While Aston Villa have toiled in the Premier League and sit bottom, loanee Steer has… well steered Huddersfield to safety in the Championship. The Terriers had conceded in all six of their games before the keeper arrived from Villa Park, and while the 23-year-old’s debut ended in defeat to Cardiff, he has kept two clean sheets since and has helped strengthen a troubled defence.

In a league table from the 10 games Steer has featured in since his Huddersfield debut Town sit 13th, with only nine sides losing fewer games in that sequence. In his first game out of the side since joining, Huddersfield lost 3-0 to Leeds, while Steer is also making more saves per game than Villa counterpart Guzan.

9. Nathan Dyer (Leicester, from Swansea)
Nathan Dyer has only managed 121 minutes in the Premier League since making a temporary move from Swansea to Leicester, but there are few players who have made such a positive impact from the bench.

Many saw the diminutive winger’s move from south Wales to the Foxes as a step down, but Dyer has adjusted to a squad role at the King Power Stadium with ease. One goal and one assist in his five substitute appearances tell only half the story, with Claudio Ranieri’s side unbeaten in games in which the 27-year-old has featured. While Dyer plays his part for free-flowing and high-flying Leicester, his parent club languish in 14th with only Stoke, West Brom and Aston Villa scoring fewer times.

8. Jordan Pickford (Preston, from Sunderland)
If Jesse Lingard and Ryan Mason can receive England midfield call-ups, Jordan Pickford surely can’t be far off. The fact that he’s a goalkeeper would be of no consequence to Uncle Roy.

In the midst of the sixth loan spell of a four-year professional career, Pickford is finally starting to earn national acclaim. The 21-year-old has now set a Preston club record of six consecutive clean sheets, and is continuing his role as a stalwart of the England youth system. Pickford’s performances have been enough to attract reported interest from Manchester United and Spurs, among others.

Sunderland, meanwhile, have conceded more Premier League goals than any other side this season. Costel Pantilimon isn’t solely to blame of course, but goalkeeping competition beyond Vito Mannone would surely benefit both player and club.

7. Luis Alberto (Deportivo, from Liverpool)
Brendan Rodgers’ second summer transfer window at Liverpool was the epitome of a ‘mixed bag’. Two relative successes in the form of Mamadou Sakho and Simon Mignolet are surrounded by the Iago Aspas, Aly Cissokho, Tiago Ilori et al. Among those failures was Luis Alberto, signed from Sevilla for £6.8million.

Two seasons into his Anfield career and Alberto already looked a write-off. “It’s probably been a difficult season for Luis because he hasn’t had many opportunities to make an impact. But he needs to keep working,” was the conclusion from Rodgers after his debut season. “He’s still a very young player and he does have quality. It was a signing for the long term – that was the idea. We will review his development come the summer.”

Said review culminated with Alberto being sent out on loan to Malaga, where he hardly forced the Northern Irishman’s hand. A temporary move to Deportivo La Coruna followed at the beginning of this campaign, but with two goals and two assists in his eight appearances to help Deportivo to ninth in La Liga, the 23-year-old is finally showing signs of life. Spanish newspaper Marca described him as the ‘revelation’ of the season in October, and having seen Jurgen Klopp’s willingness to blood younger players, one wonders whether the Spanish midfielder could yet be one to benefit.

“If they don’t think you are ready then you go out on loan again and try to impress them. The most important thing though is to prove to yourself that you are ready and hopefully I will do that here at Watford.”

If Nathan Ake hasn’t impressed Chelsea already during his loan stay at Watford, there is a clear problem. Speaking in September, the 20-year-old was yet to make a Premier League start for the Hornets, but has since become a mainstay in a defence whose record is bettered by only four sides in the division. Considering Jose Mourinho’s issues at left-back so far this season, Ake could have proven a youthful remedy.

5. Victor Moses (West Ham, from Chelsea)
The Premier League’s perennial loanee, Victor Moses recovered from a dire spell at Liverpool – which almost reached an inexplicable Premier League-winning climax – to impress at Stoke last season. Would Jose Mourinho finally give him a chance to break through at Chelsea? Would he heck.

“He’s strong, he’s experienced, he knows the Premier League well, he’s fast, he’s aggressive,” said the Chelsea boss of Moses in pre-season. “I see him fitting in.” Not at Stamford Bridge however, but at West Ham. Slaven Bilic’s side comprehensively ‘won’ deadline day earlier this summer, and one of their prizes was a 24-year-old with over 100 games worth of Premier League experience.

At his latest club the Nigerian has one goal and two assists in seven appearances, the last of which was a man-of-the-match performance against Everton. Dimitri Payet has rightfully accepted the plaudits for much of the Hammers’ attacking verve so far this season, but his injury-enforced absence could see Moses profit.

There was more than a touch of melodrama in Stevan Jovetic’s reaction to missing out on Manchester City’s Champions League squad in place of new signing Wilfried Bony last season. Five months and no further appearances later, Jovetic was shipped off to Inter Milan on an 18-month loan.

That the Montenegrin has acclimatised to the rigours of the Serie A with relative ease should come as no surprise after his exploits at Fiorentina two years ago. The striker has scored three goals and assisted one in eight appearances for a revitalised Inter side, who have yet to taste defeat when the 25-year-old has played.

3. Carl Jenkinson (West Ham, from Arsenal)
Being described as a man with “no banter” by Andy Carroll could be enough to destroy anyone’s career, but Carl Jenkinson is no ordinary man. He has an Arsenal-themed bedroom, for a start.

Before Hector Bellerin happened, Jenkinson was the youngster staking his claim for a long-term place in the Gunners’ starting line-up at right-back. Three positive seasons at the club – including an England cap – were curtailed by Mathieu Debuchy’s signing in 2014, with Jenkinson loaned out to West Ham.

The 23-year-old has followed up a stellar season at Upton Park with a second season-long loan this campaign, featuring in ten games for the sixth-placed Hammers. It would be hard to claim that Debuchy is his superior now.

As an aside, Jenkinson has scored two Premier League goals so far this season, a record only Olivier Giroud and Alexis Sanchez can beat for Arsenal.

While it is far-fetched to suggest Armstrong’s mere presence would have rendered the club’s current relegation battle as non-existent, Newcastle would perhaps be faring better with the 18-year-old in their side. Instead, Coventry are the ones reaping the rewards as joint-leaders of League One.

Fellow loanee Joe Cole has been impressed by the young striker. “Adam’s a terrific player who reminds me of Aguero,” said Cole earlier this month. “That’s a massive statement but he’s got that stocky stature and he turns and twists and he can finish and score goals.”

The man once compared to Lionel Messi in turn likening a teenager in English football’s third tier to Sergio Aguero; it’s like a convoluted game of silly sod tag.

1. Juan Cuadrado (Juventus, from Chelsea)
For those seeking an explanation for Chelsea’s bizarre downfall this season, consider this: Juan Cuadrado. If Jose Mourinho is Samson, the Colombian has proved to be the hair, without which the Blues have lost their considerable power. Look, go with it.

Cuadrado, who often struggled to control a ball in his half-season at Stamford Bridge, has undergone an Italian renaissance at Juventus. No team-mate has made more Serie A assists so far this season (three), while his winner in the Turin derby has helped endear him to the fans. Juve seem suitably satisfied, and are reportedly keen to make his loan stay permanent.