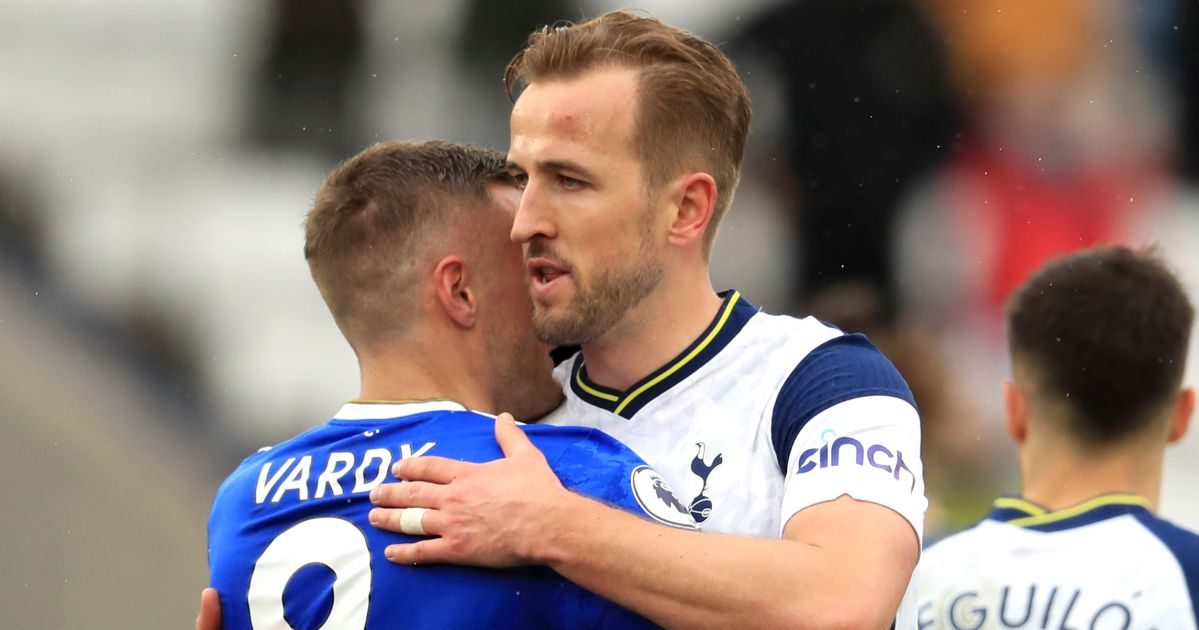 We counted Mo Salah as an AM, which means there is no top-four representative in the strikers list. No surprise about number one on this list, and before you start: yes, Edinson Cavani is very good but he scored fewer Premier League goals than any of these lads. He even scored fewer Premier League goals than Gareth Bale, who spent the greater part of the season being pointedly ignored by a manager who hated him. Cavani can definitely go on a list of top 10 substitutes if that helps at all.

Attacking midfielders are here, by the way.

10) Chris Wood (Burnley)
Bucked the general trend on this list with most of his goals coming in a late, survival-securing flurry rather than in those giddy early days of the season when it seemed like any joker could rock up and help himself to a goal or three in the lazy late summer sunshine. Scoring all his goals when it was much tougher and much more important feels incredibly on-brand for a player who always just looks like an absolutely exhausting, bruising nightmare to play against. Scored or assisted very nearly half of all Burnley’s goals like some kind of pointy-elbowed, shovey-arsed low-key Kane.

9) Callum Wilson (Newcastle)
Twelve goals in 26 games for a Newcastle team that spent most of the season flirting outrageously with relegation despite the presence of three absolutely rotten teams marks this out as a highly successful first season on Tyneside for Wilson. His goals mattered as well; it’s a blunt instrument but ten of his goals directly alter the match outcome if removed, and the other two were still opening goals in 2-0 wins, one of which came in the 88th minute. He wasn’t helping himself to late consolations or stat-padding freebies is the point. Newcastle ultimately stayed up with plenty to spare thanks to a good late run. Without Wilson’s efforts across the previous months that good run may well have been irrelevant.

8) Alexandre Lacazette (Arsenal)
Thirteen goals is an unremarkable return in a disappointing season at Arsenal, but Lacazette was an increasingly important figure at the Emirates amid their struggles. With Pierre-Emerick Aubameyang short of form and fitness for much of the campaign, Lacazette became more and more crucial to Arsenal’s cause and ended the season as something of a statesmanlike figure with greater respect than his endeavours in England had previously earned him.

7) Danny Ings (Southampton)
Southampton’s season ended up a dreadful hot mess, but Ings reaffirmed his status as one of the most reliable and still probably underrated strikers in the division. Saints fans won’t want to hear it and fair enough, but he probably does deserve another crack at a big club if he wants it. Plenty of fans at your Uniteds or your Tottenhams would probably turn their noses up, but it’s their loss. He’s proper.

6) Kelechi Iheanacho (Leicester)
There’s a case here for treating Iheanacho-Vardy as some kind of nightmarish single entity and actually putting them top above even Sir Harry of Kane himself, so neatly did their seasons dovetail. While Vardy scored 11 of his 15 goals in the first 14 games of the season, Iheanacho scored 11 of his 12 in a 13-match run to the end of the season and didn’t score a Premier League goal at all until February.

5) Jamie Vardy (Leicester)
Fifteen goals ended up an underwhelming total given his early pace – a recurring theme on this list in fairness – but it was another season of growth for a ridiculous footballer. Nine assists is an eye-catching development for a player with a Fox in the Box reputation and showed how important he remained to Leicester’s play even when the goals dried up. Eight of his 15 goals came from the penalty spot by the way, if you’re the sort of person who thinks they shouldn’t count for some reason. 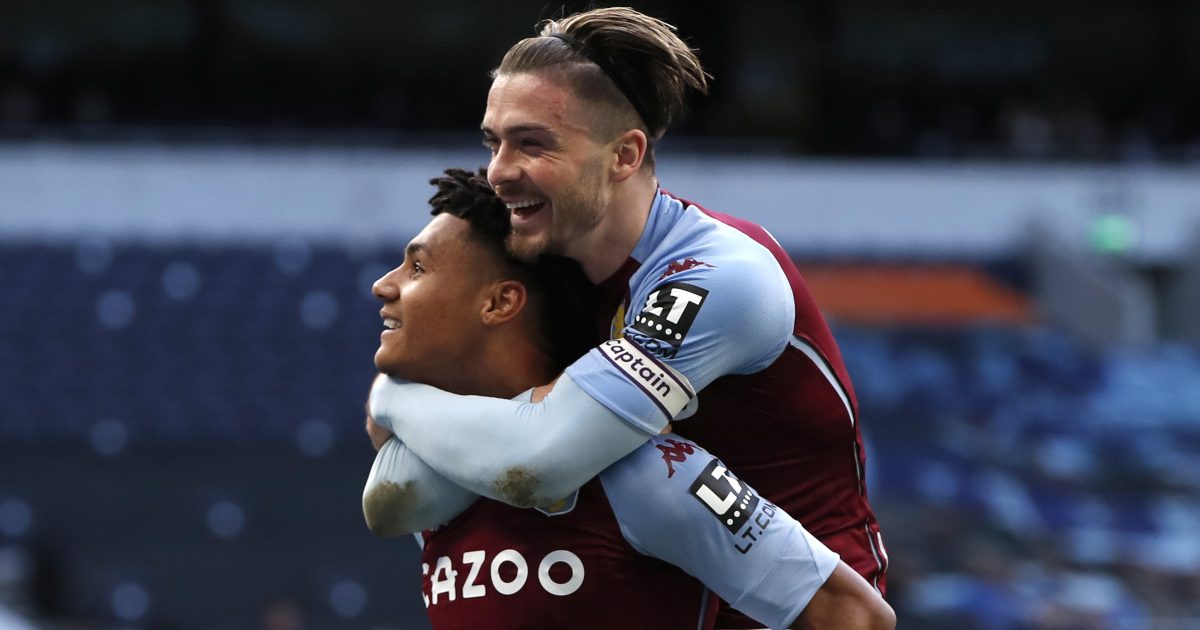 3) Patrick Bamford (Leeds)
Started every game of Leeds’ joyous Premier League return until the final game, where he had to make do with coming on at half-time and scoring his 17th goal of his first full top-flight season. Nobody missed more big chances than English football’s favourite toff, but he scored plenty. Eight assists is a tidy return, too, and like Leeds in general he looked like he’d been doing this for years.

2) Dominic Calvert-Lewin (Everton)
His season, like Everton’s, tailed off towards the end, with just three goals in 13 Premier League appearances since returning from a hamstring injury in February, but he was stunning in those heady September and October days when all things seemed possible. Despite the late slump it still feels like a proper breakout season for Calvert-Lewin, and it’s easy to forget now that he’s inked in as Harry Kane’s England understudy that being the Other Striker in that squad was absolutely wide open when the season began. Despite plenty of English strikers having pretty decent seasons, DCL nailed that spot down in those first few months of the campaign, with four goals from four England starts an entirely acceptable start to his international career.

1) Harry Kane (Tottenham)
The easiest of all decisions. Really, it’s testament to just how utterly ridiculous Ruben Dias has been this season that his winning player of the year awards doesn’t cause an outcry, because Kane’s output for a mid-table side is absolutely daft. It’s not just that he can be a world-class number nine or that he can be a world-class number 10; it’s that he can be both those things at the same time and in a team that isn’t world-beating. Top of the scoring charts, top of the assists charts and in a fifth of his Premier League appearances this season he had at least one of each. His combined 37 goals and assists from 35 appearances works out at a direct goal contribution every 84 minutes and is more goals than a quarter of Premier League teams managed to score altogether in a full 38 games. There are plenty of reasons why Daniel Levy won’t entertain any offers that don’t meet his asking price, and plenty of reasons why that asking price will be astronomical. Kane is quite simply irreplaceable. Spurs could spend any such vast windfall on three excellent footballers and still be lucky to cover Kane’s numbers. Silliness.