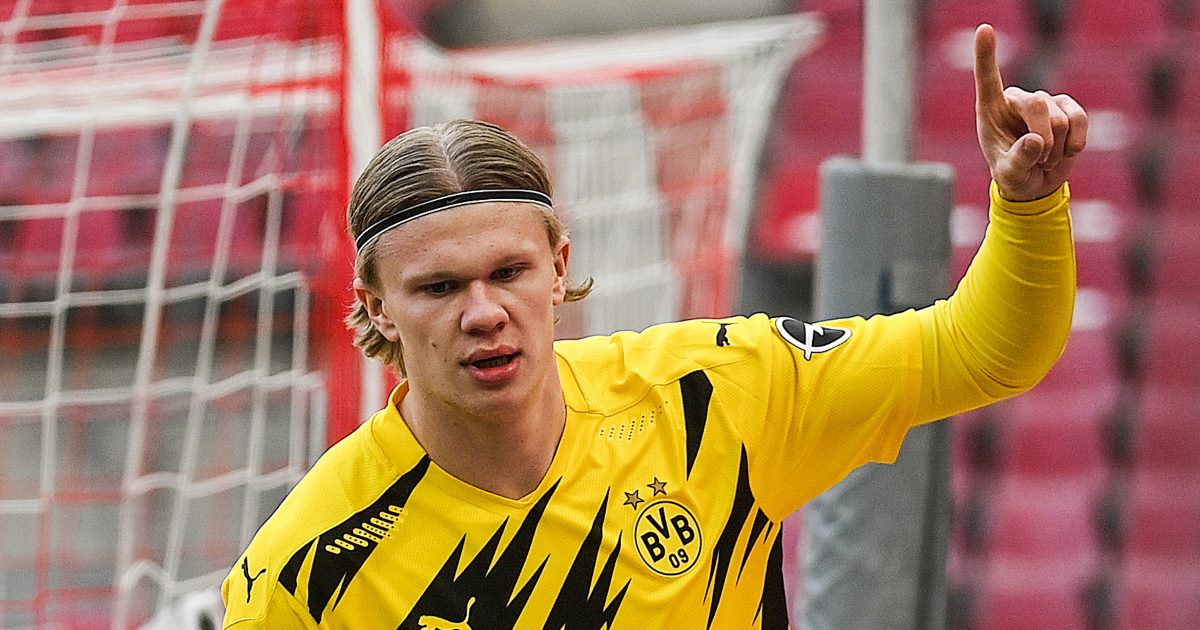 All xG numbers are taken from Understat.

An illustration of that next tranche of England strikers not being quite in the top bracket; Calvert-Lewin, Patrick Bamford and Ollie Watkins are all under-delivering on their xG. But it’s a testament to Everton’s attacking improvement and Calvert-Lewin’s nous that his xG per 90 has basically doubled in two seasons.

Now he just needs to stop with all that assisting lark and start standing in the box a bit more. Then he might get to the top of this list.

On course for his best season since 2015/16. At 33 he is not yet done, though Real really do need to start thinking about a succession plan.

Just your average 28-year-old four-capped, sub-£10m Dutch striker having the season of his life. And he cannot even get in the Dutch squad ahead of Luuk de Jong.

At this point he would basically be a cheat code for Manchester City. The most valuable 20-year-old in the world will cost somebody £150m this summer.

It’s ridiculous that Vardy should actually have scored more goals than Haaland. Despite Leicester creating better chances than ever before, the old man is on course for one of his worst-ever goalscoring seasons in a Foxes shirt.

His fate is to be locked in a career-long battle with Haaland; right now the Norwegian is better as a pure finisher, though Mbappe is clearly the more complete footballer. Bring on the next ten years.

Benefiting from the best service of his career at Inter Milan has put him on course for another 20-goal-plus season. It’s little wonder that he is seen as a viable alternative to Haaland by Manchester City and Chelsea.

He only cost them £2.7m. Take that in for a second. Surely an excellent alternative to Haaland and Kane for Manchester United?

On course for his fifth successive Pichichi award, though fans of the ‘slowing down’ narrative will note he has not been this close to his xG since 2015/16.

The fact that their numbers are practically identical is just ludicrous.

Just casually producing the best season of his life at the age of 32. It’s utterly ridiculous how good these old men still are.