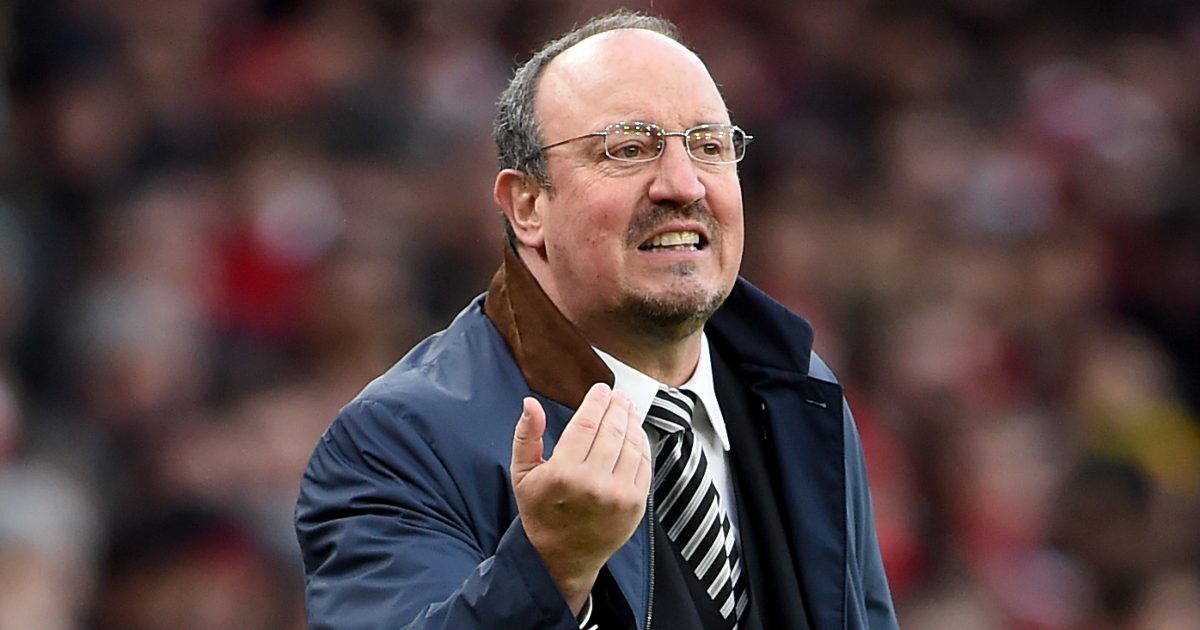 Experienced Everton defender Seamus Coleman will be a “sounding board” for new boss Rafael Benitez this season – according to Alex McLeish.

Coleman joined Everton in 2009 for just £60,000 from League of Ireland Premier Division side Sligo Rovers.

During his time in England, he has been one of the most consistent right-backs in the Premier League.

Coleman has featured 350 times for the Toffees across all competitions from his 12 years at the club.

The 32-year-old has penned a new one-year deal at Goodison Park. Speaking on the extension, Coleman said he wants to keep going along as possible:

“I’m very happy – everyone around the football club and I’m sure all the fans know how much this club has meant to me from day one.

“Hopefully now I can keep going as long as possible, give my experience to the younger lads, help and support them in any way I can, and contribute on the pitch as much as possible.

“It’s a massive honour to extend my time here. It was about getting my head down and to keep working hard like I’ve always done, and the club decided to reward me with that. It’s something I’m very happy with.

“It’s not something that I just wanted to be given. I worked very hard last season and thought I did quite well in the games that I played in.

“Every day in training I pushed myself to the limits and did all I could to stay and play for a big football club like this.”

McLeish has been talking about Coleman with Football Insider. He believes that the defender will be leaned “heavily” on by Benitez:

“Top signing. Great to have one of the experienced guys on board.

“He’ll also be a sounding board for the manager, Benitez, as well.

“It’s something I found very comforting when I went to one of the clubs. You could really get close to one or two of the older players, the experienced guys, and also even pick their brains.

“I did that and I don’t think that it’s any different now. He will lean heavily on them, I’m sure, Benitez.”