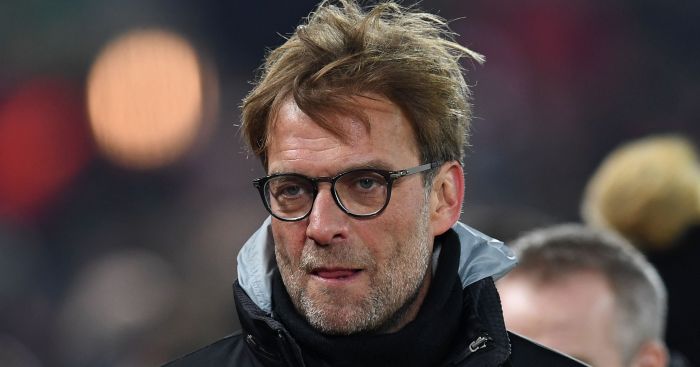 Liverpool boss Jurgen Klopp insists “there are worse things in the world” than being fourth in the Premier League.

It has been a disastrous January for the Reds as far as results are concerned with their only victory coming against League Two side Plymouth in an FA Cup third round replay.

Klopp’s side have collected two points from their last three Premier League fixtures with a loss to Swansea and draws with Man United and Sunderland.

However, the German boss isn’t getting too downbeat about it with him conceding that a top-four Premier League finishwould be something to “celebrate”.

“Let’s go to the end of the season, we could qualify for the Champions League,” Klopp said at a press conference on Monday.

“I think we should not try and stop now and finally judge players and talk about all the mistakes we made. We made that many mistakes that we are still fourth in the league. That’s it. There are worse things in the world.”