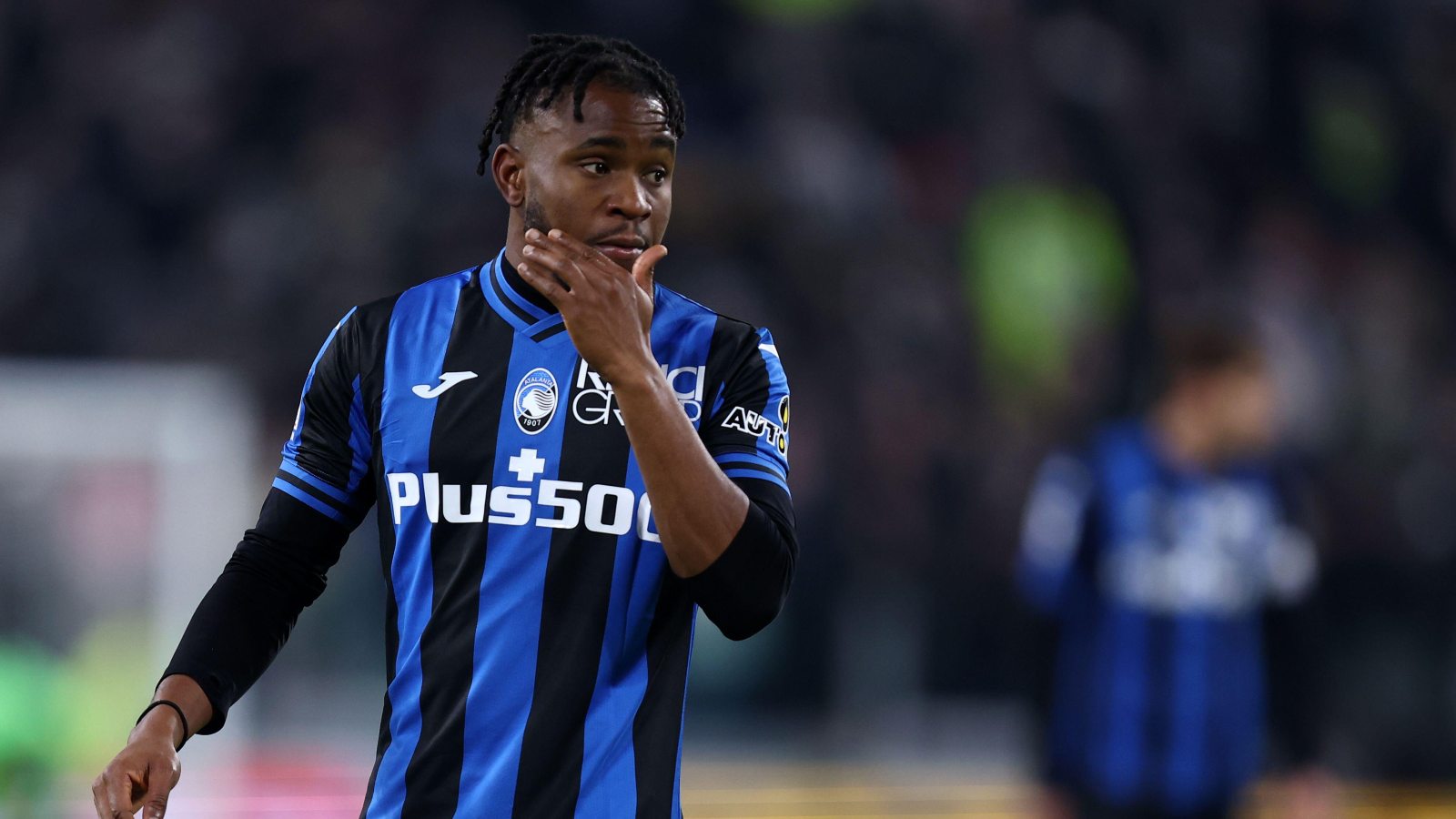 Kylian Mbappe led the 2022 top goalscorers list by six goals from the old man at Barcelona. But he could not win France the World Cup, the daft fraud.

He is already in the running for the 2023 annual goalscorers award (that does not actually exist).

The criteria: All club goals in all competitions for clubs in top five leagues.

10) Alexandre Lacazette – Lyon (5 goals)
Any Arsenal fans suffering a twinge of doubt should know that three of those five goals came in a cup tie against a fifth-tier side. The other two? Against relegation candidates.

9) Victor Osimhen – Napoli (5 goals)
Five goals in five Serie A games in 2023 have catapulted him to the top of the Serie A goalscoring charts and into the attentions of Europe’s big clubs, with Manchester United said to be very interested in the Nigerian as a long-term striker solution.

8) Riyad Mahrez – Manchester City (5 goals)
“Since we came back for World Cup, he is playing really, really well,” said Pep Guardiola, who has watched the Algerian score five goals in 2023, all against Tottenham or Chelsea.

7) Thijs Dallinga – Toulouse (5 goals)
Us neither. He’s Dutch, he cost them about £2m in the summer and although there was some stat-padding against a fifth-tier French side in the cup, a brace v Strasbourg was more impressive.

6) Kylian Mbappe – PSG (5 goals)
Now this is stat-padding; all five goals were scored against non-league side US Pays de Cassel. And he has failed to score in three Ligue Un games which PSG have somehow failed to win.

5) Wissam Ben Yedder – Monaco (5 goals)
A hat-trick against Ajaccio made it 11 league goals for the season for the Frenchman who did not even make the World Cup squad.

3) Youssef En-Nesyri – Sevilla (6 goals)
A hat-trick against Linares was less impressive than strikes against Osasuna and Elche (his first of the season in La Liga) last week but we don’t expect him to stay in the upper reaches of this list for long.

1) Ademola Lookman – Atalanta (7 goals)
Weren’t expecting that, were you? He has already scored more goals this season for Atalanta than in two on-loan Premier League seasons at Fulham and Leicester City. A goal every 57 minutes in 2023, is it?