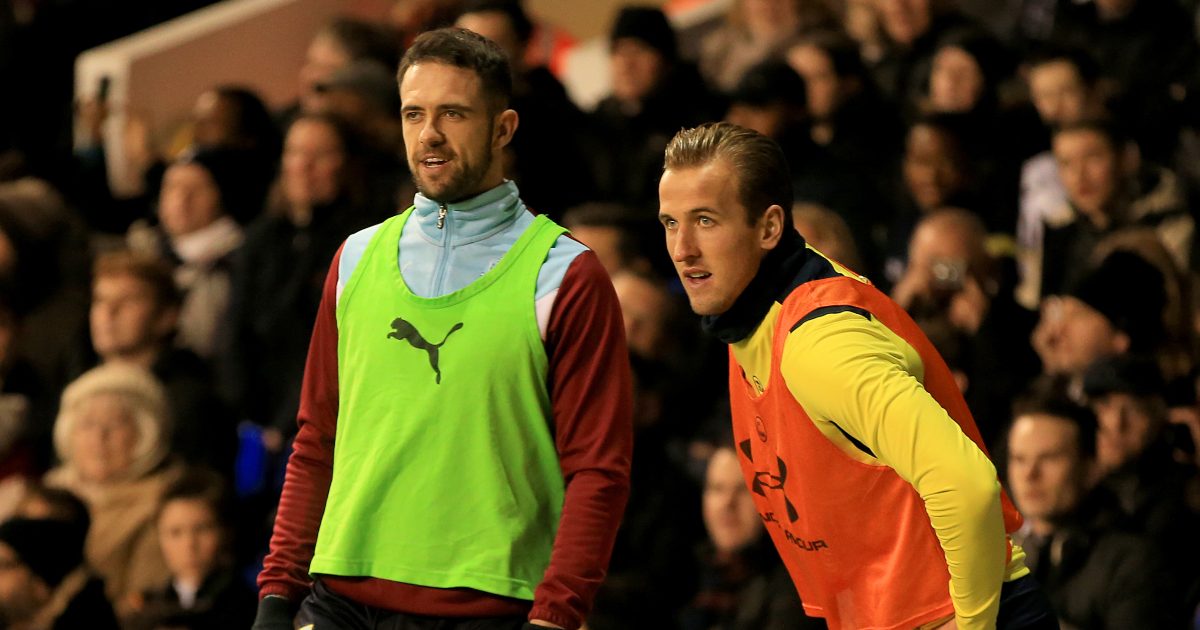 Kevin Campbell has hinted that Danny Ings “could be one of the players” Tottenham Hotspur sign if Harry Kane leaves this summer.

Both Kane and Ings have been linked with moves away from Spurs and Southampton respectively. Kane is attracting interest from Manchester City and they have had a £100m bid for him rejected.

As for Ings, his contract with the Saints expires at the end of the 2021/22 season and he has turned down an extension.

Campbell has told Football Insider that Ings would be a “great replacement” for Kane:

“Spurs can try and convince Kane but I truly believe that he is off.

“I think Danny Ings is someone who would be a great replacement for Kane. Of course he could not replace all of the goals and assists that Kane gets but he could certainly help out with a fair few goals. He’s a top striker.

“Kane’s stats last season were incredible. To be top of the goal and assist charts is unheard of. He had a dream season.

“You have to try and replace him somehow though and Ings has had a couple of very good seasons at Southampton.

“He could be one of the players they bring in if Kane leaves.”

Earlier this week, Alan Hutton suggested that Spurs would “jump at the chance” at signing Ings:

“It’s an interesting one. I mean, I think if Kane goes, they would be all over it like a rash.

“My only issue would be if Kane does stay, does Ings want to come to Tottenham to sit on the bench? That’s the problem for me. He’s done that at Liverpool, he doesn’t want to do that again.”