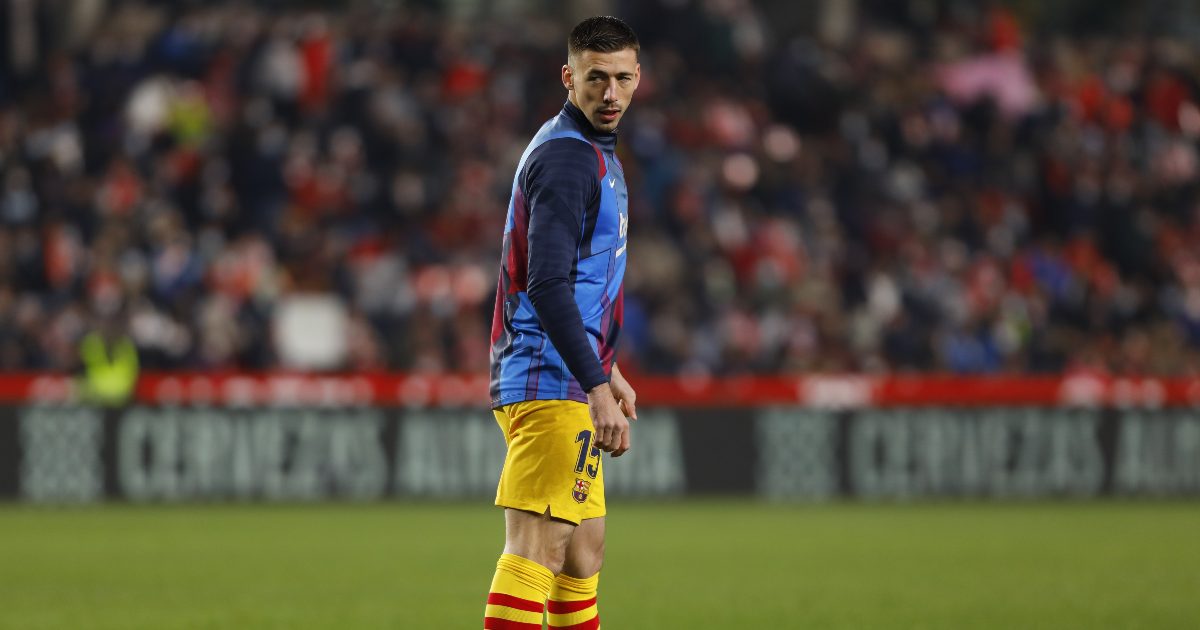 According to reports, Barcelona defender Clement Lenglet is one of Newcastle United’s ‘top targets’ this summer and they are willing to ‘invest considerable money’ to sign him.

The defender was initially linked with a move to Newcastle ahead of the January transfer window.

The Frenchman has been with Barcelona since 2018. They triggered his €35m release clause to bring him in from Sevilla.

Lenglet has featured just short of 150 times for the Spanish giants since this move. He has been in and out of the team this term as he has only played 16 times across all competitions.

Newcastle targeted the likes of Sven Botman and Diego Carlos in January.

Catalan daily Sport (via Inside Futbol) are reporting that Lenglet is now one of their ‘top targets’.

They add that the Magpies are ‘prepared to invest considerable money in terms of a transfer fee and wages to sign’ the defender.

Elsewhere, Aston Villa left-back Matt Targett will reportedly make his move to Newcastle United permanent in the summer for £15m.

The English defender joined the Magpies on loan in the January transfer window after his parent club brought in Lucas Digne from Everton.

He has enjoyed a positive spell in the north east as Newcastle continue to surge up the table under Eddie Howe.

The Geordies are unbeaten in their last eight league matches and have won five of their last six. They are now 14th in the table, seven points above the relegation zone.

Targett was unable to play against Aston Villa on February 13, but besides that fixture, has played every single minute in the Premier League for Newcastle.

Chronicle Live reveal that the Magpies have the option to make his move permanent in the summer for £15m.

Speaking about his future, Targett recently said: “It’s been brilliant to be fair, the change around, the positive results.

“We’re in a good place at the moment which is nice and we hope it can continue for as long as possible.”