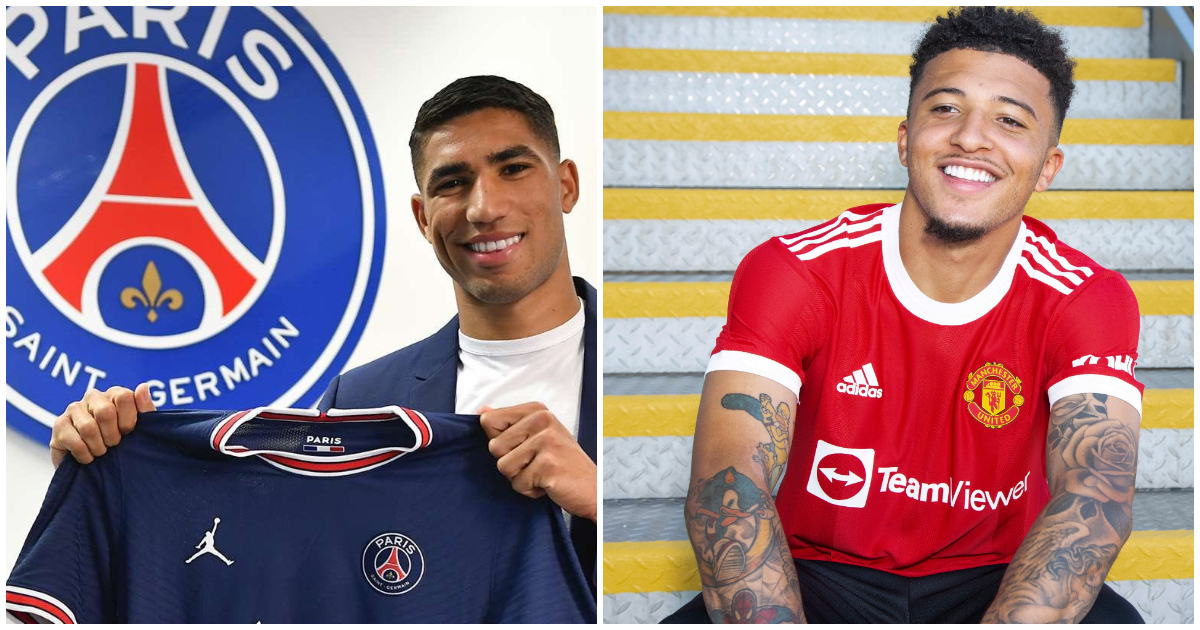 The signing of Jadon Sancho sees Manchester United rocket into the top ten at No.2…

Here are the ten biggest spenders in Europe so far this summer. The figures are taken from the glorious transfermarkt…

Despite the biggest outlay in Europe right now, Leipzig have almost broken even thanks largely to the sale of two centre-backs – Dayot Upamecano and Ibrahima Konate. The Germans, under new management with Jesse Marsch having replaced Bayern-bound Julian Nagelsmann – are also likely to sell further assets, with Marcel Sabitzer set to depart having entered the final year of his contract

We were beginning to think Manchester United had just forgotten to unveil Sancho when it reached the 10th day after his medical without any announcement. But the England winger, raised in London a Chelsea fan before playing for Manchester City, is ‘home’.

This is his home.
This is where he belongs.

PSG there, wining the summer transfer window so far. Wijnaldum, Ramos and Donnarumma all came as freebies – if you discount their eye-watering salaries – and go three-quarters of the way to a new spine. Another £45million should be enough to land Paul Pogba too. But they really have to start shedding their deadwood.

Milan tried before they bought Tomori and Tonali, while Maignan serves as a fine goalkeeper and a big f** you to Mino Raiola after the agent pushed the Rossoneri too far in his pursuit of a better deal for Donnarumma. Giroud will be a bargain too.

F365 Features: Every £20m+ sale ever made by a Premier League club

This looks to be some really good business yet again from Leicester. The sting in the tail could be the departure of one of their big names since Brendan Rodgers still has his feelers out, while the Foxes’ net spend tends to be two-thirds of their current outlay. But the prospect of anyone forking out the kind of figures Leicester would expect for James Maddison or Youri Tielemans seems more remote than most summers.

You’ll be shocked and stunned to learn that Shakhtar have signed a load of Brazilians. And Lassina Traore too, which could be an inspired bit of business as Shakhtar seeks to regain the ascendancy in the Ukraine Premier League after finishing as runners-up last season.

OM are doing their very best to keep up with PSG’s summer recruitment while pacifying the fans who earlier this year stormed their training ground. All this despite £84million losses during 2019-20. PSG don’t have such worries, but Marseille are bucking the trend in the rest of Ligue 1, where clubs are concentrating more on surviving than signing.

Bayern had no choice but to move for a defender with David Alaba, Jerome Boateng and Javi Martinez all departing at the end of their contracts. They also have contracts to renew for Kingsley Coman, Niklas Sule and Leon Goretzka, so even if they don’t sign any more players – they probably will – it could still be an expensive summer for the Bavarians. 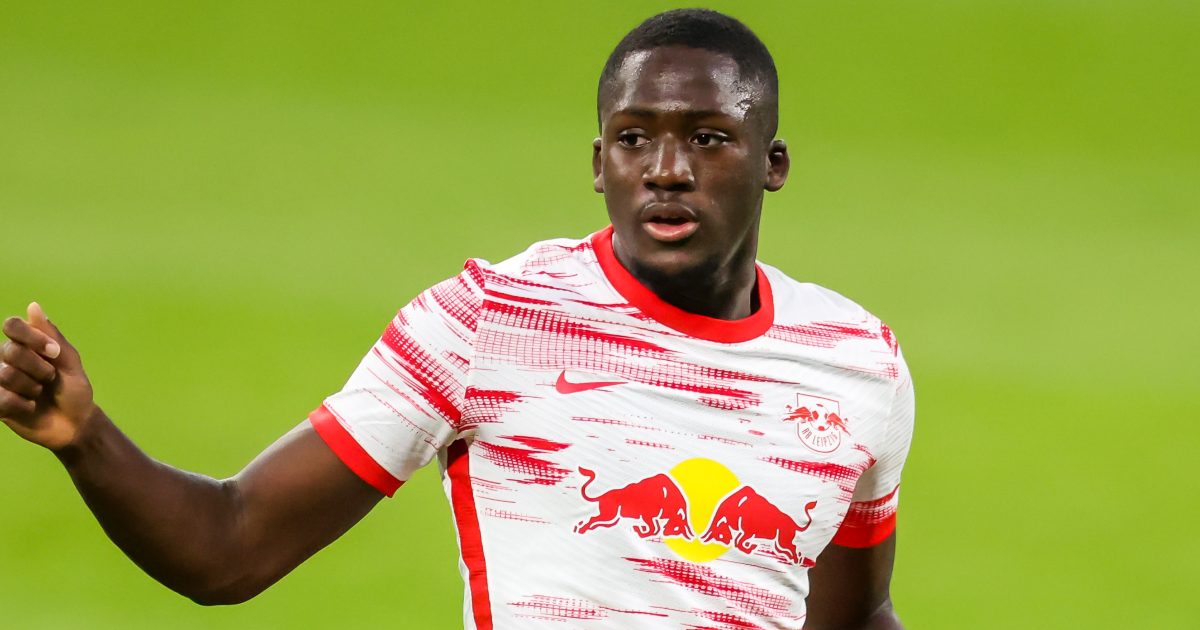 We can expect Liverpool to fly up this list once they’ve signed all of Kylian Mbappe, Donyell Malen, Saul Niguez, Otavio, Kingsley Coman and Jarrod Bowen.

The Canaries may have signed six new players, but the sale of Emi Buendia to Aston Villa keeps them close to the breakeven mark. Most attention will be on Gilmour next season but Rashica is an intriguing purchase. Not long ago, the Kosovan was being linked with Liverpool. Their most important signing? Daniel Farke.