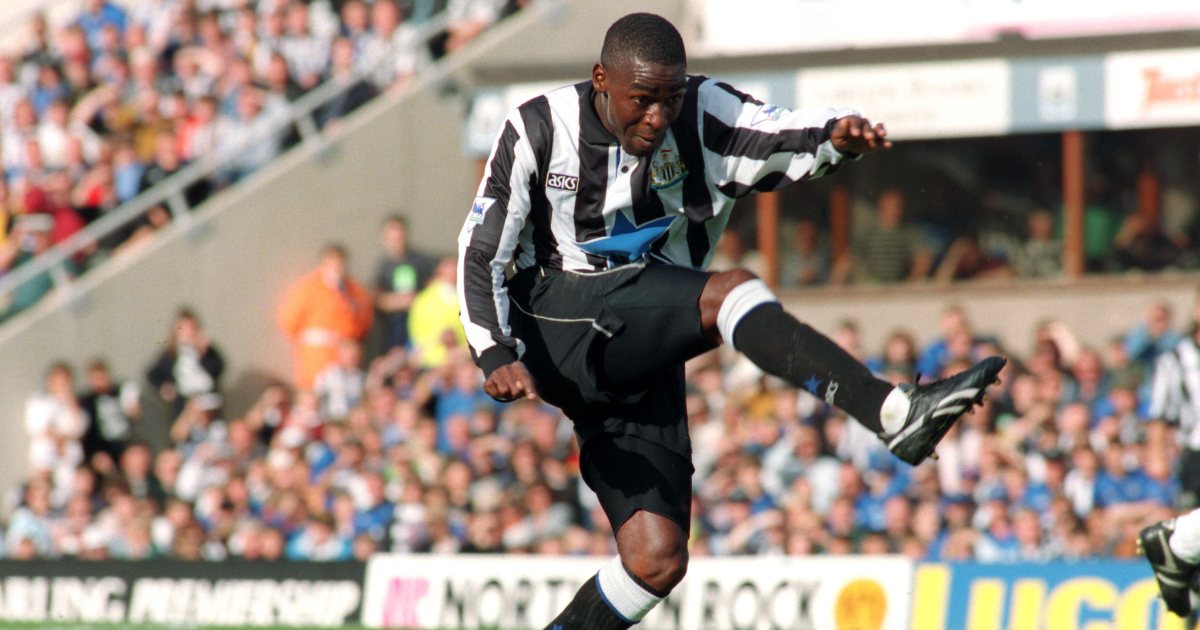 Patrick Bamford scored his 12th Premier League goal of the season on Monday night. Three more will take him onto this list. We are having no truck with players signed by newly promoted clubs; we’re only interested in those players promoted with their clubs…

9) Grant Holt (Norwich, 2011/12, 15 goals)
Holt was 22 when he first played in the Football League and was 30 when he eventually got to the Premier League off the back of a 21-goal Championship season with Norwich City. He played like a man trying to catch up with Father Time as he scored against Chelsea, Liverpool, Manchester United and Arsenal in his debut campaign and came very, very close to an England call-up for Euro 2012.

“Ahead of the Euros, I know for a fact that they rang Norwich to ask about my medical history. I didn’t get picked but it’s still an achievement. I never dreamed that I’d even have a sniff of getting in an England squad. In the end, I came that close,” said Holt.

9) Rickie Lambert (Southampton, 2012/13, 15 goals)
After years in League One, Lambert scored 27 goals in his first ever Championship season with Southampton. The Premier League might have been a step too far but he took to it like a massive, awkward duck to water, scoring 15 goals in his first top-flight campaign. That earned him a first England call-up at the age of 31 and he went on to amass an astonishing 11 caps, including a visit to the 2014 World Cup.

The lifelong Liverpool fan earned himself a dream move to join Brendan Rodgers’ Reds but that really was a leap too far; three goals later he was on his way to the far more comfortable surroundings of West Brom.

7) Odion Ighalo (Watford, 2015/16, 16 goals)
Remember that season when everybody started talking about the return of the strike partnership? That was because Nigerian international Ighalo and Troy Deeney were tearing up the Premier League, with Ighalo even taking the December Player of the Month award on the way to an incredible debut season. Just one goal in the following season meant that Watford were very happy indeed when China came calling with £20m.

And then he played for Manchester United, which continues to be a bit mental.

7) Yakubu (Portsmouth, 2003/04, 16 goals)
With 95 Premier League goals, the former Maccabi Haifa striker is the highest-scoring Nigerian in Premier League history, and it all began with a loan signing for First Division club Portsmouth that was very swiftly turned into a permanent £4m transfer when Harry Redknapp realised he had a gem on his hands.

He scored 16 goals in that first season, including four on the last day in a 5-1 win over Middlesbrough. The Yak went on to play for Boro, Everton, Leicester and Blackburn and was prolific pretty much everywhere. Feed the Yak and he will score!

6) Charlie Austin (QPR, 2014/15, 18 goals)
In a rotten QPR season, Austin somehow managed to score 18 Premier League goals, improving on his 17-goal Championship haul of the year before. There was even a Premier League Player of the Month award for December, along with some predictable but ignored calls for an England call-up.

Austin would never come close to those numbers again – he never scored more than six in any season for Southampton – and is now back in the Championship with QPR, with no chance of being promoted to the big time again.

5) Marcus Stewart (Ipswich Town, 2000/01, 19 goals)
In January 2000, Huddersfield sold their best chance of promotion to the top flight to rivals Ipswich. By that summer, Ipswich were in the Premier League and Stewart was brilliant in that first season as the Tractor Boys somehow claimed a fifth-place finish. He was only outscored by Jimmy Floyd Hasselbaink and yet never received an England call.

Six goals the following season proved it had been something of a fluke, though he continued to score goals at a steady though unspectacular pace for Sunderland after Ipswich were relegated.

4) Andrew Johnson (Crystal Palace, 2004/05, 21 goals)
Now we have been reminded that Sven Goran-Eriksson had to rush into calling up Andrew Johnson for England because he threatened to play for Poland, we shall never forget that fact again. He probably wishes he had not bothered as Johnson scored no goals in his eight England appearances.

There was much criticism of Johnson ‘winning’ a lot of penalties in that season, but scoring 21 goals for a relegated side should never be dismissed. He would never reach those heights again, posting middling numbers for Everton and then poor ones for Fulham.

3) Stan Collymore (Nottinham Forest, 1994/95, 22 goals)
These were the days before the Big Three, Five, Five or Six, when a promoted side could finish third if they had a prolific scorer. And Forest had a prolific goalscorer in Collymore, whose 22-goal season earned him a move to Liverpool and three England caps. It really should have been more.

He would never quite recreate those goalscoring feats at Liverpool, though there were moments – most notably the winner in a 4-3 victory over Newcastle. He would retire without winning a single thing, which would not stop him pontificating at length about what makes a winner.

2) Kevin Phillips (Sunderland, 1999/2000, 30 goals)
Wow. Those numbers now look extraordinary. Phillips was a middling striker at Watford until he joined Sunderland and scored 52 goals in two First Division seasons, culminating in promotion to the Premier League. Nobody expected what came next: 30 goals in 36 games to claim the European Golden Shoe ahead of Andriy Shevchenko, Ruud van Nistelrooy and well, every other striker in Europe.

He would never again hit the 20-goal mark in the top flight but he never let anyone down in a career which saw him play Premier League football for four more clubs. Eight England caps would reap no goals; he was never quite the same without Niall Quinn.

1) Andy Cole (Newcastle United, 1993/94, 34 goals)
Cole had 40 games to reach that ridiculous total, which earned him a move to Manchester United half a season later, but it was still an extraordinary feat to score 34 goals in his first season in the top flight for Newcastle, who had the good sense to pair him with Peter Beardsley. A hat-trick against Liverpool was a particular highlight.

Cole went on to win five Premier League titles with Manchester United and eventually retired having scored fewer PL goals than only Alan Shearer. His 187-goal total was eventually passed by Wayne Rooney but he remains one of the great goalscorers in the competition’s history. Not bad for a player capped only 15 times for his country.