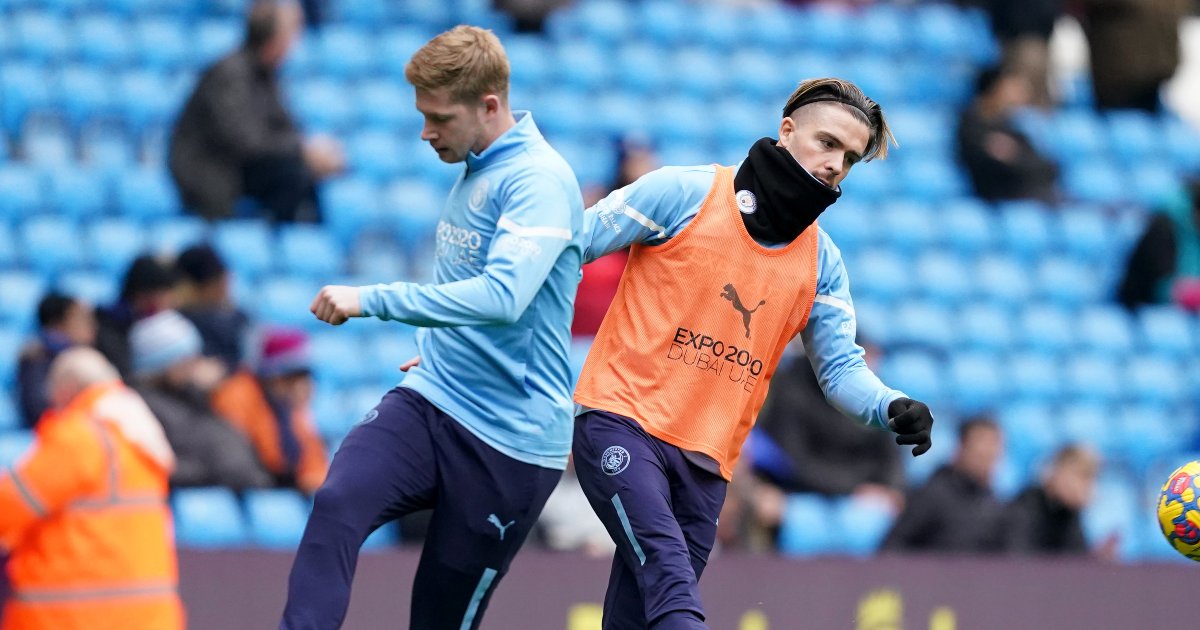 We have taken out those who have played just a few minutes or games. These are the season leaders per 90.

10) Mateusz Klich (4.26 SCA per 90)
No, not Raphinha (3.95 SCA per 90) but Leeds’ ageing Polish midfielder Klich, who does the bulk of his creative work in open play. It helps when you log seven key passes against a rotten Burnley. The Squad Dads aren’t done yet.

9) Paul Pogba (4.28 SCA per 90)
It’s little wonder that Ralf Rangnick would quite like him back on the pitch, thank you. You can deride Pogba all you want with oft-founded talk of not giving a flying f*** but the man makes things happen. Somehow, it’s only five months since his four-assist fun v Leeds. He is more creative on his own than the entirety of McFred.

8) Adama Traore (4.28 SCA per 90)
Nobody creates chances more often with a dribble and not many create chances more often by being fouled. Basically, he runs towards the opposition goal very quickly indeed. But with almost sarcastic consistency, Traore has claimed zero assists and just the one Premier League goal this season, so he is nowhere near Bruno Lage’s impressive first XI at Wolves.

7) Pascal Gross (4.37 SCA per 90)
No assists since August, but that says as much about Brighton’s misfiring forwards as it does about the German, whose set-piece prowess is up there among the best in the Premier League.

6) Hakim Ziyech (4.39 SCA per 90)
There’s some logic behind Thomas Tuchel putting his faith in Ziyech, whose creativity is way down on last season and yet he still sits second on a Chelsea list this season. He looked utterly miserable to score against Brighton on Tuesday night, which suggests that all is not well behind the scenes at Chelsea.

5) Riyad Mahrez (4.46 SCA per 90)
Four goals and three assists in his last four Premier League games and yet he is not even near the conversation when it comes to the Player of the Year; you can get 100/1 on that highly unlikely happenstance. Looking at these numbers, it’s faintly ludicrous that Manchester City are not scoring even more goals.

4) Callum Hudson-Odoi (4.73 SCA per 90)
As Chelsea boss Thomas Tuchel searches for an answer to his attacking woes, he keeps landing back on Hudson-Odoi. These underlying numbers would suggest that the creativity is there and it’s just the finishing that leaves something – well, much – to be desired. But the actual numbers show that he has scored four goals in 71 Premier League appearances. Ouch.

👏 He’s on course to beat a record 13 assists by a defender in a single Premier League season.

⚽ Best right back in the world right now? pic.twitter.com/4VBFkVWIty

2) Jack Grealish (5.47 SCA per 90)
His numbers are actually down on his final season for Villa – when he finished the season in second – but they’re still pretty damned impressive, though two goals and two assists is an underwhelming tangible return on £100m. Much, much more should be expected in 2022.

1) Kevin De Bruyne (5.72 SCA per 90)
It’s little wonder that Manchester City are walking away with the title and all the moaning and groaning about their domination has once again begun in earnest. De Bruyne is simply the best creative midfielder in English football and among the top five in Europe. Embarrassingly, he has only been credited with one actual Premier League assist this season and his SCA numbers are lower than ever. Maybe he should just stick to thwacking them in the top corner.