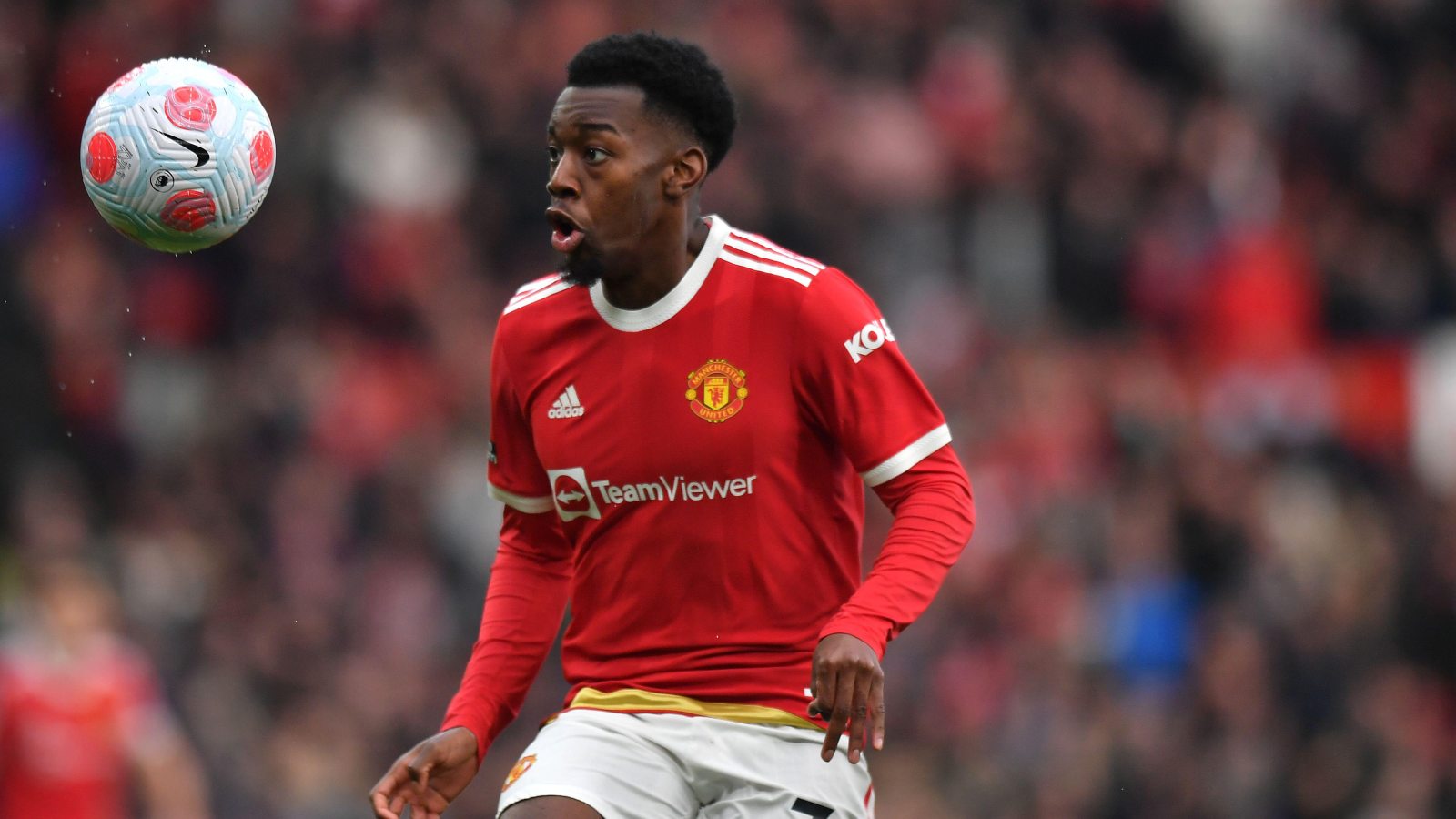 10) Fabio Carvalho – 19 (Liverpool)
Recently bought for an initial fee of barely £5m but realistically worth at least treble that price, the Portugal Under-21 international has already racked up 44 appearances for Fulham which have reaped 12 goals and eight assists.

“What a talent he is, hey? A player who can bring a stadium to its feet. He puts his personality into his performances, he is confident and adventurous with the ball, and he wants to make things happen,” says Liverpool boss Jurgen Klopp, who seemingly has no intention of easing Carvalho into Premier League football. And why should he?

9) Pape Matar Sarr – 19 (Tottenham)
Who? Well, you’re not alone in forgetting that Tottenham signed Senegalese midfielder Sarr from Metz last summer for the princely sum of £15m before loaning him back to the French club for a season that ultimately ended in relegation.

Sarr is finally at Tottenham this week and Antonio Conte will apparently take a look at him in training before deciding whether to keep him with the first team or – as seems more likely – send him on loan to a lowlier English club to acclimatise. At which point he might have actually settled into our consciousness.

8) Amad Diallo – 19 (Manchester United)
Forget the talk of £37m; the fee was an initial £19m and will only reach those kind of silly numbers if Amad is a success at Manchester United. At which point the numbers will no longer look silly. His time at Rangers on loan last season reaped mixed results – he eventually played 13 games and scored three goals but it took some considerable time to tease any consistency out of the Ivory Coast international. “I don’t think he reached the heights that a lot of people were expecting. I’m not going to lie I thought he’d have more of an impact, so I did feel for him,” said ex-Rangers full-back Alan Hutton.

So what next? Another loan looks very likely with both Rangers and the Championship touted as options. Right now he is running his little socks off in Manchester United training and hoping Erik ten Hag likes the cut of his jib.

7) Fabio Silva – 19 (Wolves)
This fee actually was £35m but Silva has shown almost nothing to suggest that figure is anything other than an elaborate scam. Or at least he has shown almost nothing in the old gold. He scored six and assisted six in just eight Portugal Under-21 games while scoring literally zero goals for Wolves in 26 appearances last season, which is an almost sarcastic record.

The reward for that sarcasm is a season-long loan at Anderlecht and a new contract with Wolves to protect his value, which might be upwards of £10m right now.

Only wolves fans could complain about Fabio silva not being ready for the league and being too young to then complain when the club loan him out for a season to gain more experience in a less competitive league. Whinging for the sake of it get a grip! 😂 #wwfc

6) Anthony Elanga – 20 (Manchester United)
The second Manchester United man showed enough promise to bypass the loan years and was fast-tracked straight into the first team, helped by that first team being really quite sh*t. He eventually started 14 Premier League games last season – which was more than Marcus Rashford – though he emerged with only two Premier League goals and assists.

5) Michael Olise – 20 (Crystal Palace)
Last season was marred by injury after his move from Reading but five assists in not much more than 1000 minutes of Premier League football shows that there is much, much more to come from the Frenchman, who plays with vision as well as pace on the right wing. Or ‘like a video game’ as Crystal Palace Twitter puts it.

There is already talk of £35m interest from Newcastle United so it’s hard to see Palace keeping hold of Olise for more than two or three years, but there should be a hefty profit for a player who cost south of £10m only last summer.

4) Armando Broja – 20 (Chelsea)
Well, Chelsea for now, but the Albanian international has apparently made it clear to the Blues hierarchy that he either wants a proper chance with the club or a permanent transfer away after a loan spell at Southampton showed he was ready for Premier League football. But with only six goals, his suitors will realistically come from outside the elite.

West Ham, Napoli, Newcastle and Southampton are all credited with an interest in a permanent exit, though Chelsea will be wary of selling for a lowish price and then seeing his value sky-rocket like Marc Guehi, Fikayo Tomori and Tammy Abraham last season. Over to you, Thomas and Todd.

3) Harvey Elliott – 19 (Liverpool)
After a successful campaign in the Championship with Blackburn, last season was supposed to be breakthrough time for Elliott, but a broken ankle in September ended a run of three Premier League starts. The poor sod’s Liverpool career was put on hold just as it began, but he returned before the end of the season and played a part as the Reds lifted the League Cup.

The decision to give him Sadio Mane’s old No. 19 shirt this summer feels like a significant one. “I remember having a Sadio shirt with the number 19 on it as a kid. So to be able to wear it after him, it is a great pleasure,” said Elliott. He is proper, that kid.

2) Tino Livramento – 19 (Southampton)
The former Chelsea trainee had established himself as first-choice right-back for both Southampton and the England Under-21s when he ruptured his knee ligaments in March and was ruled out of action until 2023. It was a devastating injury for a player with so much promise who had been named Chelsea Academy player of the year before leaving for Southampton for just £5m.

There seems little doubt that Chelsea will eventually cash in their buy-back option, thought to be worth £25m, if only to sell him on and make an easy profit.