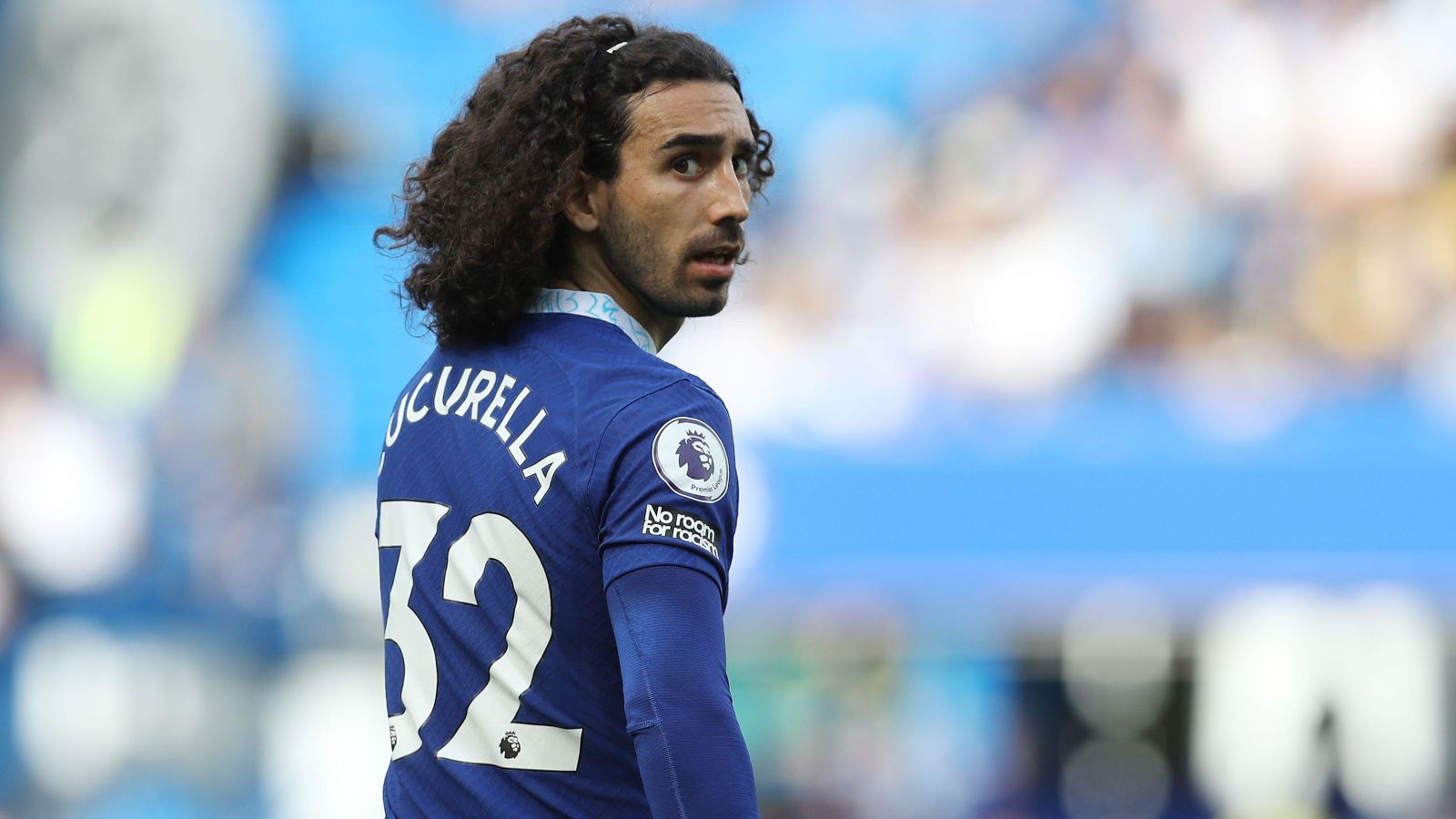 We all know that transfers represent a gamble. There can never be any guarantee that things are going to go to plan, no matter how thorough the transfer committee’s planning and no matter how thoroughly assorted numbers have been crunched. Sometimes even the best-looking transfers can go belly up. Sometimes things look like they will go badly and then they go even worse.

Anyway, here’s a list of 10 summer transfers that currently look like MASSIVE MEGAFLOPS although, as ever, we reserve the right to completely forget this list ever existed and do another completely different one while claiming we knew all along Billy Gilmour was going to flourish under Roberto De Zerbi…

10. Wout Faes (Leicester)
A defender who makes his first appearance for his new club in a 6-2 defeat is always going to attract attention, but really Faes has been okay and Leicester’s defence has improved since that grim night at the Tottenham Hotspur Stadium. He gets here because of what he represents rather than his own limitations. Signing Wout Faes wasn’t the transfer mistake Leicester made in the summer. Signing only a 32-year-old third-choice goalkeeper and Wout Faes, however…

9. Djed Spence (Tottenham)
Hugely exciting talent, one for the future, only 22 and so forth. All true, all correct, but when you can’t get anywhere near a side really starting to struggle and featuring Emerson Royal, who is not a footballer, playing in your position then clearly something has gone badly awry.

8. Erling Haaland (Manchester City)
It’s just three goals for Haaland now in Manchester City’s last four Premier League games and two of those were penalties – the most fraudulent of all the ways to score a goal. A worrying slump for the big Norwegian.

7. Maxwel Cornet (West Ham)
Barely featured before a frustrating injury setback has denied him any opportunity at all to stake his West Ham claim. Obvious if simplistic theory is that while his tricky skilful wide attacking play was a wildly unlikely and intoxicating novelty at his previous claret-and-blue employers, this is demonstrably not the case at his new club. He’s going to need a point of difference, and “being injured” is not the best one to pick.

6. Jesse Lingard (Nottingham Forest)
Could be any of about 20 Forest signings here, a number that in itself highlights much of the problem at the City Ground. But Lingard was the big-contrast poster boy for Forest’s frenzied transfer method, and he has thus far contributed zero goals and zero assists in 12 appearances. In his defence, he did get a yellow card in a 4-0 defeat at Leicester, so it would be quite wrong to say he’d contributed nothing.

5. Pierre-Emerick Aubameyang (Chelsea)
Scored on his debut against Crystal Palace but has looked increasingly lost since then, culminating in a nightmarish eight-touch hour against his table-topping former club Arsenal at the weekend. As with Romelu Lukaku, Chelsea appeared to have identified a low-risk, Premier League-proven, near-guaranteed solution to their inconvenient lack of an elite goalscorer, and once again somehow appear to have got it wildly and expensively wrong.

4. Billy Gilmour (Brighton)
Sadness is the overriding emotion at the current trajectory of a career that appears to have picked all the wrong options at its assorted sliding doors moments. A loan at Norwich was a sh*tshow, but then moving to a progressive Brighton side to work under the most exciting young English manager in the game looked a really eye-catching way out. Now that manager is where Gilmour just left and he finds himself at another crossroads after a grand total of 12 Premier League minutes for the Seagulls.

3. Diego Costa (Wolves)
Fifty-two goals and no red cards in 89 Premier League games for Chelsea, no goals and one red card in six Premier League games for Wolves. We were all tremendously giddy for Costa at Wolves, but thus far he’s managed to tarnish both his reputation as a great goalscorer and a fair, clean player. Wolves finally scoring two goals in a game for the first time this season in the game he missed through suspension is also not the one.

2. Philippe Coutinho (Aston Villa)
It’s a tale as old as time. Player does well during loan deal that represented something of a coup for the club, player signs permanent deal, everything goes to plop. And now doesn’t even have his bezzie mate in the dugout to make life easier for him. He’s instead going to have to win over Unai Emery and, frankly, we’re doubtful. Villa have had two statement victories in recent weeks, 4-0 against Brentford and 3-1 against Manchester United and Coutinho managed 19 minutes across those two games.

1. Marc Cucurella (Chelsea)
The obvious inspiration for this list because my eyes he looks utterly atrocious. Most of the names on this list are here because their move has gone so badly they’re barely playing any football. Cucurella has suffered an even worse fate: a move that’s gone so badly he is playing lots of football horribly. Looks wildly uncomfortable in a left centre-back role and has, if anything, got even worse since his old boss Graham Potter turned up which is weird given it was their work together last season that prompted Chelsea to part with all the money. We chortle at the idea of Potter thinking he’d pulled Chelsea’s pants right down on that one only to then rock up at Stamford Bridge himself three months later and remember.