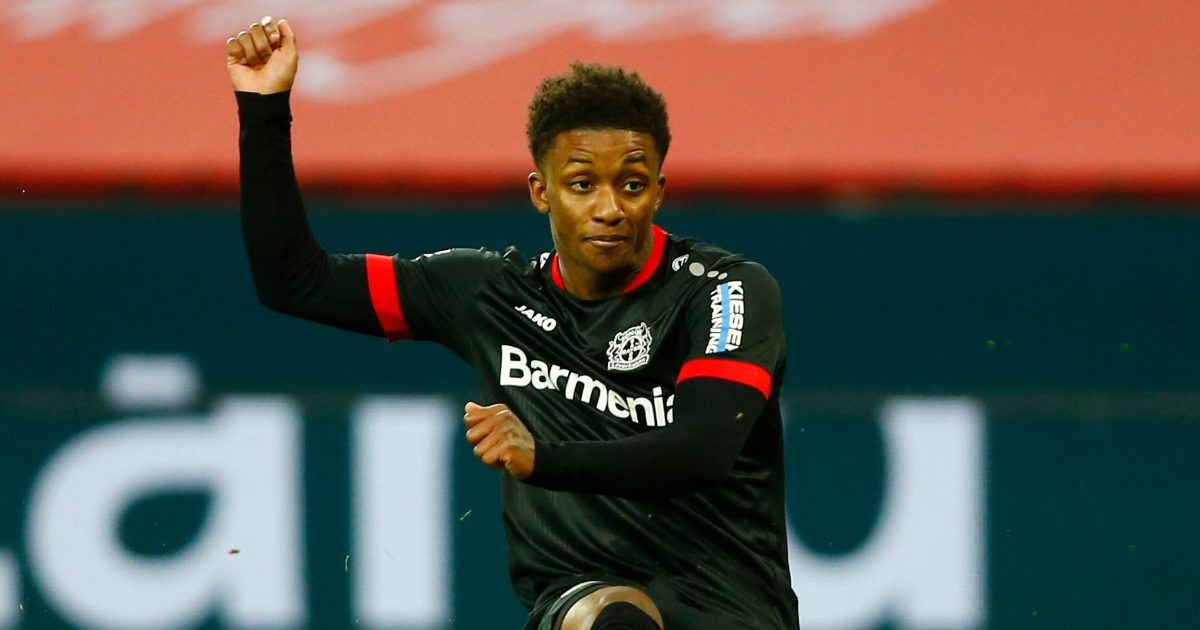 According to Alex McLeish. Everton have been getting some “real bargains” in the transfer market so far, and the “topsy turvy” Demarai Gray is included in them.

The Toffees are now managed by former Liverpool manager Rafael Benitez. They have been busy in the transfer market over the past few days.

They have expressed interest in Aaron Ramsey and Kalidou Koulibaly, but they have added two players to their squad on free transfers.

Andros Townsend and Asmir Begovic have signed for Everton from Crystal Palace and AFC Bournemouth respectively.

They are also close to signing Bayer Leverkusen winger Gray, as he has “completed his medical”.

The Englishman spent five years at Leicester City before he made the move to the Bundesliga in January. He got one goal and two assists from his 12 outings for the German outfit.

Former Aston Villa boss McLeish has spoken about Gray with Football Insider. He believes that the attacker must show “consistency” for Everton:

“It’s been a little bit topsy turvy for Demarai.

Earlier this week, Noel Whelan suggested that Everton are getting themselves a “fantastic player” in Gray:

“This signing could really excite the Evertonians if he can get going and show more of the quality he has. The service he will provide for [Dominic] Calvert-Lewin will be fantastic.“