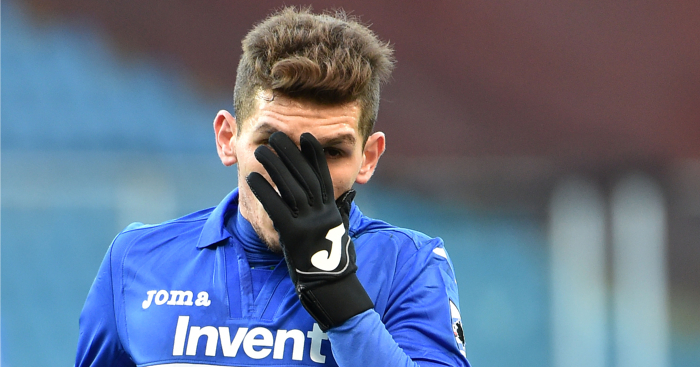 Lucas Torreira delayed an Arsenal medical to allow him to concentrate on Uruguay’s World Cup hopes.

Torreira is seen by Arsenal as the final piece of their first-team puzzle this summer, with Unai Emery keen to strengthen his midfield.

The Sampdoria star impressed for Uruguay at the World Cup, and Arsenal are thought to have stolen a march on any potential rivals by meeting his £22.5m release clause.

Torreira is yet to undergo a medical ahead of his move to the north London club however, as he “did not want to think about other things” during the World Cup.

“Yes, we could have done things differently, but I did not want to think about other things.

“The World Cup is important and being part of this squad meant a lot to me. But now I have more time my future will be very clear.

“The important thing is that I’m happy to have been part of this squad and this World Cup, so I thank all the people who accompanied us.

“Being part of this squad in this World Cup, the truth that it was something magnificent.

“We go home with our heads held high because we knew how to leave everything until the end.”