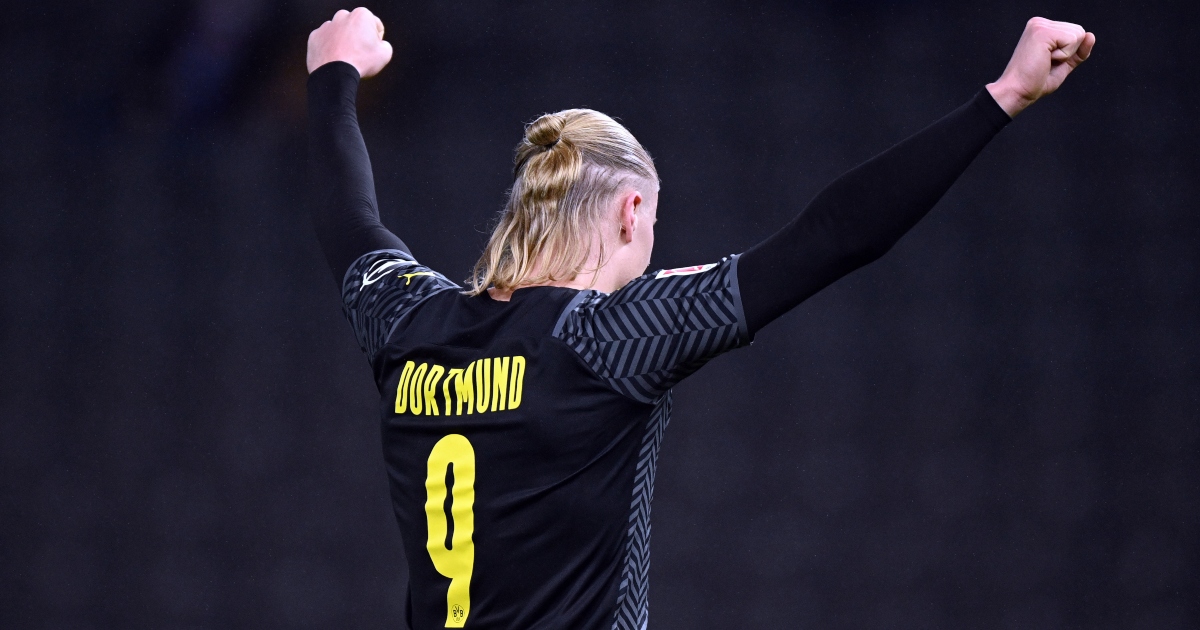 Manchester City will use the money raised through the sale of Ferran Torres in their pursuit of Borussia Dortmund striker Erling Haaland, according to reports.

Torres has been out of action since October after suffering a metatarsal fracture but joined Barcelona last week for an initial fee believed to be around £46.7million.

The deal could reportedly rise to £55m, with the Mirror claiming the funds will go towards the summer signing of Haaland.

Haaland is available for £68m at the end of the season when a release clause in his contract becomes active. Man City are one of numerous teams interested in signing the 21-year-old.

As well as the Premier League champions, Manchester United, Real Madrid, Barcelona and Bayern Munich are in the race for the Norway striker.

City were not subtle in their desire to sign Tottenham’s Harry Kane last summer, but were unsuccessful in their chase of the England captain.

Manager Pep Guardiola opted not to sign an alternative to Kane, and has already confirmed he will not bring in a striker in the January transfer window.

Haaland’s scoring record and price will make him a desirable signing in the summer if Guardiola wishes to bring in the Dortmund talisman.

He has netted 76 times in 75 outings for the Bundesliga side and also boasts an impressive record for Norway, scoring 12 in 15.

Elsewhere, David Moyes claims Declan Rice is one of the best midfielders in Europe.

“There’s not many better,” Moyes said. “I think if you break Declan down, you might say: ‘Well OK, I want you to become even better in your passing’.

“But then if you looked at the other side of the game, Declan’s as good as anybody I know at recovering the ball, and speed round the pitch. I can’t really think of many other midfield players like Declan in that mould really.”