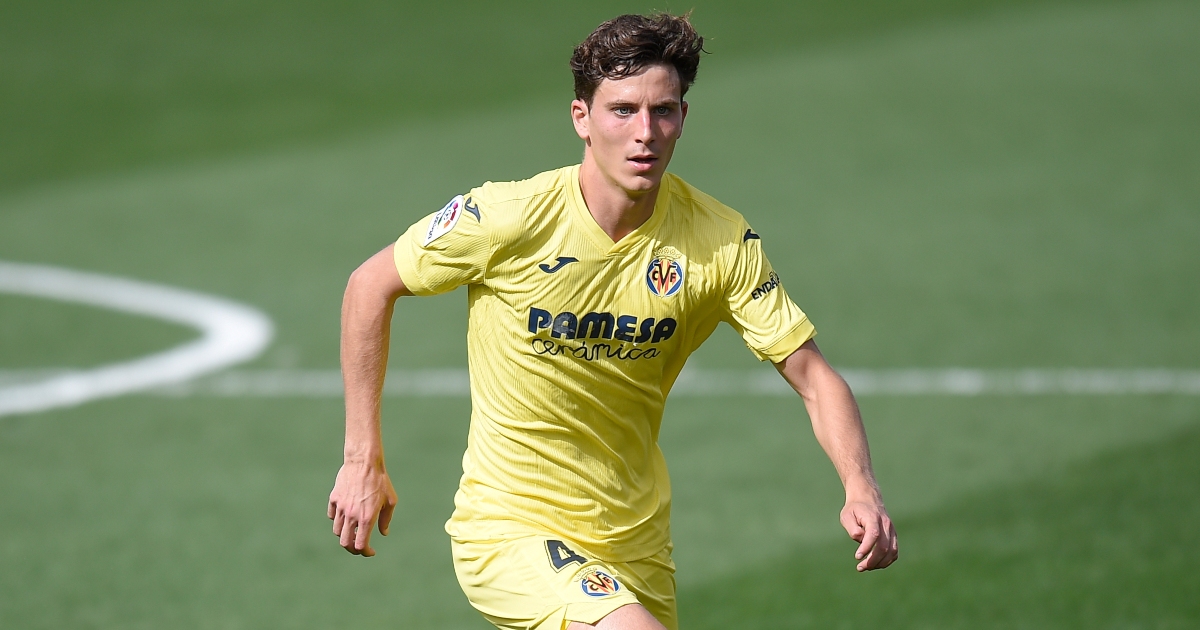 United have been heavily linked with the centre-back as they look for a new partner for captain Harry Maguire.

La Liga giants Barcelona and Real Madrid are also among the suitors for Torres who has enjoyed an impressive season with the Spanish side.

The Spaniard has been a key figure in their run to the semi-final of the Europa League and was in Unai Emery’s side on Thursday evening as they secured a 2-1 victory over Arsenal in the first leg.

Torres recently spoke of his pride as rumours of a big-money move away from Villarreal continued to spiral.

“It’s a pride to see that your work is reflected in these kind of things that are talked about,” he told Sport.

“But I face it with a lot of calm, I’m in a great club like Villarreal, and from the tranquillity, I work every day.”

“Both Barca and Madrid are big teams in La Liga, they fight for all the titles every year, and they are both big clubs.”

However, it now seems United have moved clear of their rivals in their bid to land the talented 24-year-old.

AS reported Sevilla star Jules Kounde has overtaken Torres as the main centre-back target for Real Madrid in the summer.

And it appears the decision to switch their attentions to the Frenchman comes as a result of United’s “very advanced” efforts to sign the Villarreal defender.

According to journalist Anton Meana, the Red Devils are pressing to sign the Spain international before the Euros.

Speaking on Spanish radio show El Larguero, he said rival clubs are now “resigned” to the fact the Yellow Submarine player is moving to Old Trafford.

United, who have also been linked with Kounde and Real Madrid’s Raphael Varane, have extra reason to wrap up the transfer swiftly. Villarreal are looking for United to meet Torres’ £43.4million release clause. However, this will rise to £56.4million in the final 15 days of the summer transfer window.