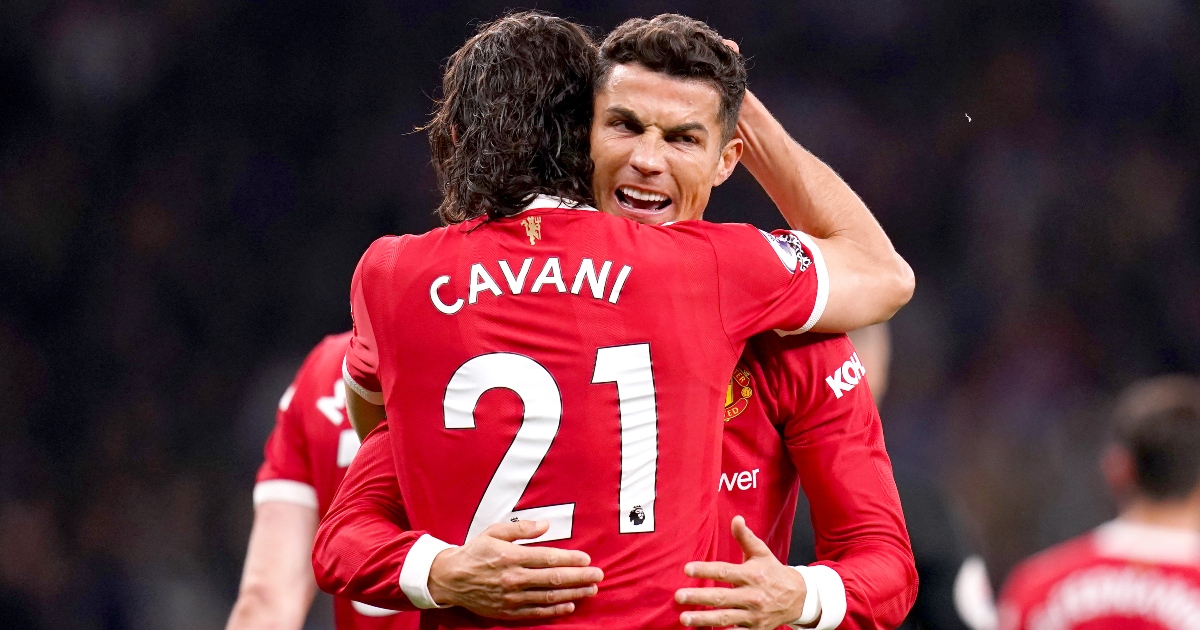 Ole Gunnar Solskjaer earned a crucial victory in his bid to survive as Manchester United boss after they beat Tottenham 3-0 away from home on Saturday evening.

Solskjaer is battling for his job after last weekend’s 5-0 humiliation by Liverpool, but as has been the case so often during his reign at United, his team delivered a result when he needed it the most.

A brilliant goal by Cristiano Ronaldo – his 11th against Tottenham, the most of any English opponent – and second-half strikes from Edinson Cavani and Marcus Rashford saw United coast to the points in north London and gave the Norwegian a bit of breathing space.

Manchester United must come down from the comeback clouds

He will not be out of the woods just yet, though, with a Champions League trip to Atalanta and the Manchester derby to come in the next week.

While Solskjaer will have enjoyed his evening, the same cannot be said for Nuno Espirito Santo as the Tottenham fans turned on their boss Nuno, chanting ‘You don’t know what you’re doing’ and made their feelings clear at full-time with a loud chorus of boos.

The Portuguese seems like a man condemned and with his side toothless in attack and unable to muster a shot on target during the 90 minutes, patience in the fanbase is already running out.

Spurs could have gone into the top four with a win, but that never looked on the cards and with five wins and five defeats from their opening 10 games, a challenge for Champions League qualification looks beyond this team.

Both sides had chances to grab the upper hand in the opening 10 minutes as Son Heung-min had an effort deflected wide and at the other end Cavani’s shot was blocked by Eric Dier.

Tottenham began to grow into the game and should have taken the lead midway through the first half.

After United cleared a corner Lucas Moura’s clipped ball over the top found Son, but the South Korean poked over from close range having taken control of the ball well.

Five minutes later Spurs thought they had taken the lead as Cristian Romero turned in Dier’s header from a corner at the far post, but he was several yards offside.

It felt like it was the hosts who had the momentum, but United wrestled it away in the 39th minute with a moment of quality that was made and finished in Portugal.

Ronaldo cleverly peeled off Ben Davies’ shoulder and his compatriot Bruno Fernandes picked him out with a pinpoint cross.

There was plenty for the 36-year-old still to do, but his finish was superb, sending a low first-time volley across Hugo Lloris and into the far post as he continued his love affair of scoring against Spurs.

He was celebrating a second early in the second half after another emphatic finish, but he went slightly early with his run and it was ruled out for offside.

Tottenham fans were not happy with what they were witnessing and turned on Nuno when he substituted Moura in the 54th minute.

Boos rang loudly around the stadium followed by chants of ‘You don’t know what you’re doing’.

The mood soured even more in the 64th minute as United doubled their lead.

Oliver Skipp was robbed of possession in the centre circle, Fernandes passed to Ronaldo, who played in an onside Cavani and his clipped finish was stylish.

United killed the game four minutes from time as substitute Rashford coolly slotted home after being played in by Nemanja Matic.

That incensed Tottenham fans even further and they chanted for Nuno’s sacking and the removal of chairman Daniel Levy.