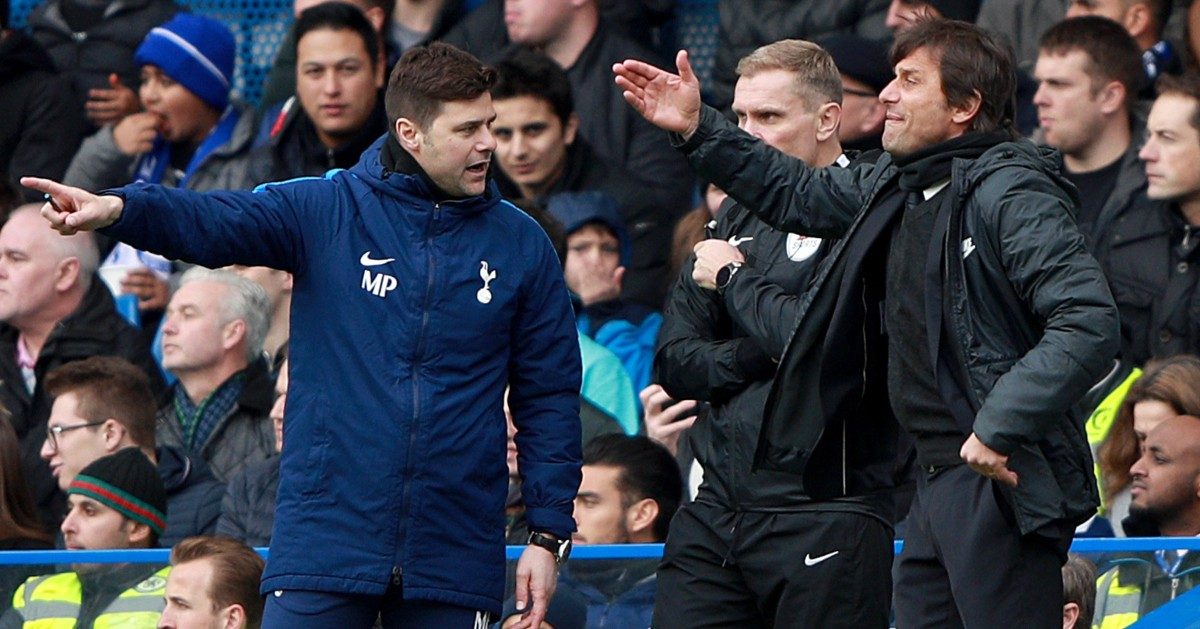 Tottenham have ended negotiations with Antonio Conte as their search for a new permanent manager continues.

Conte emerged as an unlikely lead candidate to replace Jose Mourinho last week after leaving Inter Milan in the aftermath of their Serie A title win.

The Italian was an irresistible option despite his apparent unsuitability for the role, but any hope of appointing him seems to have been dashed after a breakdown in talks.

The Daily Telegraph claim that ‘concerns from both parties’ have caused negotiations to stall, with Conte uncertain about the club’s vision and budget.

They report that the 51-year-old ‘wanted assurances’ that any squad rebuild would not be dependent on funds generated through the sale of Harry Kane, with the former Premier League champion doubting whether the club could ‘match his ambitions’.

It is speculated that these developments ‘may not go down well with Kane’ and other members of the squad, who ‘were understood to be excited by reports of Conte potentially arriving’.

The Times claim that three particular reasons caused Tottenham to end talks: ‘concerns over his demands to strengthen the squad, his perceived reluctance to work with young players, and the size of his backroom staff’.

Salary is ruled out as a potential problem but it is added that Conte had further reservations over ‘the technical ability’ of Tottenham’s squad in comparison to Manchester City, Manchester United, Chelsea and Liverpool.

He was also ‘worried’ about the Kane situation and ‘wanted to think about the offer over the weekend,’ but Tottenham decided to move on for the aforementioned reasons.

The Telegraph say Spurs felt the manager’s demands were ‘”unrealistic” in the current financial climate during the coronavirus pandemic’.

The prospective hiring of Fabio Paratici is not thought to be affected by the developments, although the former Juventus sporting director was asked about his future earlier this week.

He is expected to join Tottenham in a similar role to his one in Turin, slotting into the current structure alongside technical performance director Steve Hitchen and director of football operations Rebecca Caplehorn. 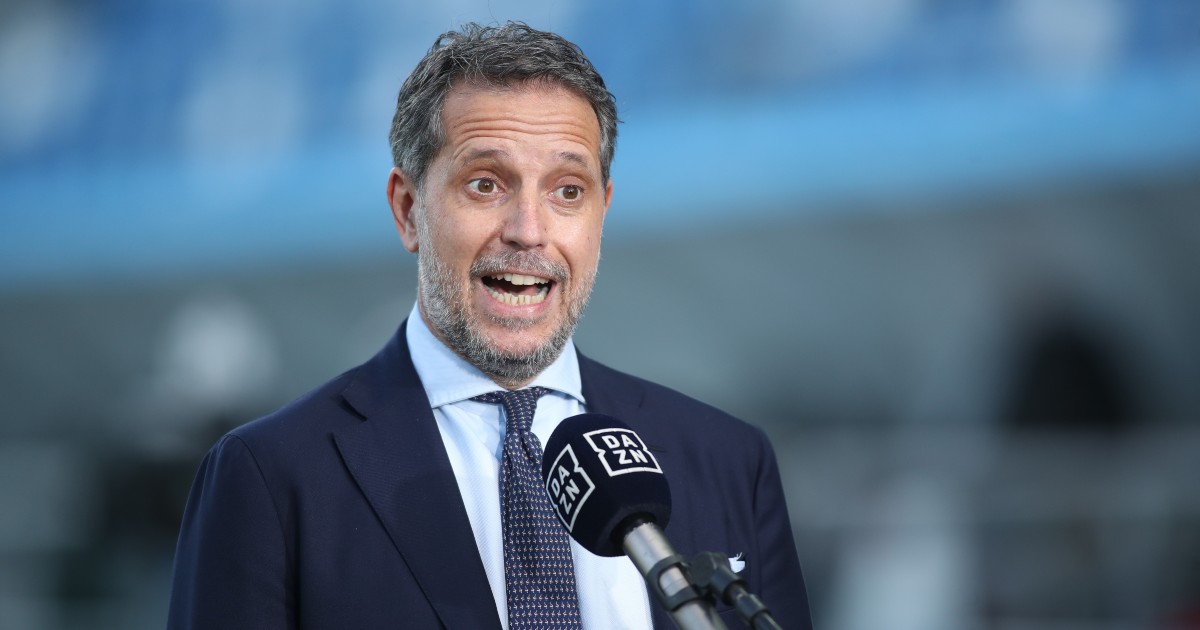