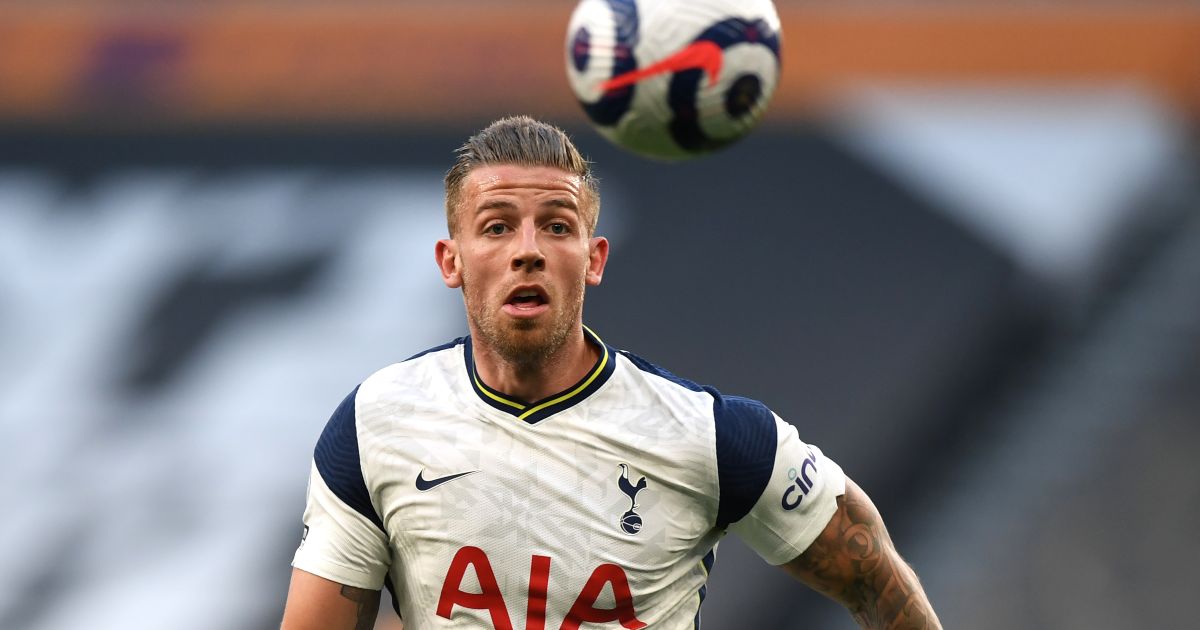 Premier League outfit Tottenham have accepted an offer from Qatari side Al-Duhail for Toby Alderweireld, according to reports.

Back at the beginning of this month, The Athletic claimed that Alderweireld ‘is hopeful of leaving Tottenham this summer and is confident a move can be completed after Euro 2020’.

And now the Daily Telegraph insist Tottenham have ‘agreed a deal’ that will allow Alderweireld move to Al-Duhail in Qatar.

The Belgium international’s ‘move is subject to agreeing personal terms and flying to the Middle East to complete a medical’.

Nuno Espirito Santo is prepared for ‘expected departures’ with Alderweireld – who has spent six years at Tottenham – one of the players ‘Spurs are prepared to sell for the right price’.

Antwerp were understood to be interested recently but it was understood they were short of reaching Tottenham’s valuation of Alderweireld.

The Daily Telegraph describe Al-Duhail’s proposal as an ‘ambitious bid’ with the Qatari side making a £13m offer.

Alderweireld recently said that he intends to return to Belgium in the next two years to give his children a “normal childhood”.

“Then my daughter will be five [in 2023]. I would like her to start first grade. That’s where you start to get boyfriends and girlfriends, the regulars. I think it is important that we give her and her brother a normal childhood in Belgium.

“They may be called son or daughter of at first, but that dust will settle. And then we will live as normal as possible. Also, in education. I want them to be happy. To be a real child. Without worries.”