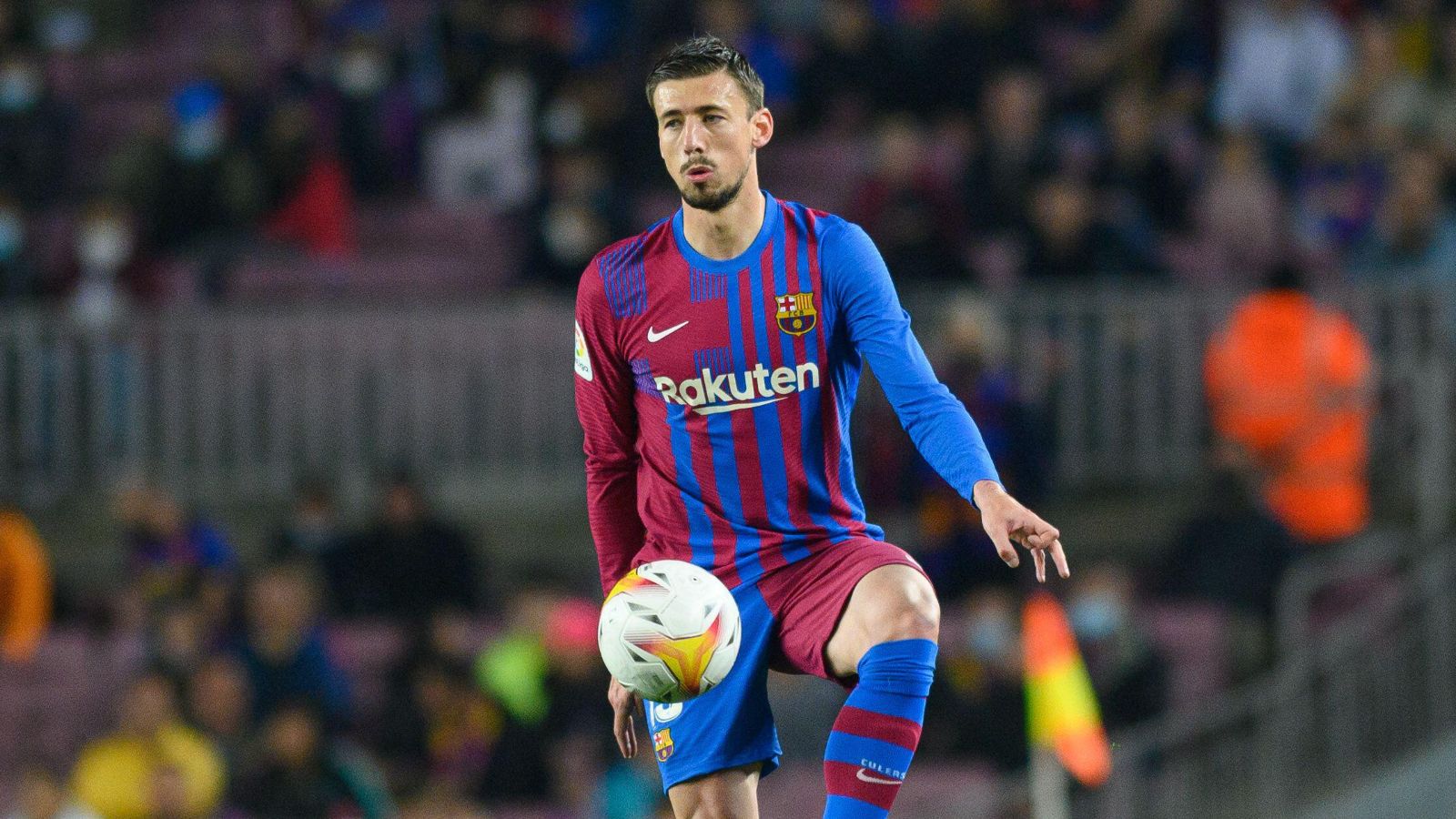 According to reports, Tottenham Hotspur are in ‘advanced negotiations’ with FC Barcelona over a loan deal for their defender Clement Lenglet.

They are also being heavily linked with Middlesbrough right-back Djed Spence.

France international Lenglet joined FC Barcelona in 2018 from their La Liga rivals Sevilla. They spent around €35m to sign him.

The 27-year-old has played 160 times for Barcelona over the past four seasons. He did only start seven times for them in the league last term though.

Tottenham were first linked with the centre-back earlier this month. Now ESPN (via Sport) are reporting that Spurs have ‘appeared on the scene with force to seize the services of the Frenchman’.

It is said that the clubs are in ‘advanced negotiations’ over a loan deal, although Barcelona would ‘prefer’ to let their player leave permanently.

Conte ‘wants to convince the defender to accept the proposal’ and the manager will discuss the move with Lenglet ‘as early as next week’.

Meanwhile, Patrice Evra says it “hurts” that Conte took over at Tottenham Hotspur instead of Manchester United.

Conte has done well at Tottenham since replacing Nuno Espirito Santo early last campaign and Evra says it is a “massive disappointment” that Man Utd didn’t sign him up as their new manager.

Evra said: “It’s is a massive disappointment because he could have done something at Man Utd. And you can see with Tottenham, he helped them to qualify for the Champions League spot.

“They have the same players, so that’s why this manager is a genius. When I arrived at Juventus, every player told me: ‘Patrice, this guy is a genius.

“He’s addicted, he’s so passionate about football. So you’re going to run really hard. He’s going to make you sweat. But if you look at the Tottenham fans, they are so happy because when they see the players now, win or they lose, they give everything. That’s the mentality of Antonio Conte.

“That’s why I say it hurts. Not because it’s Tottenham – I love every team – but it’s just because Conte could have done something.”