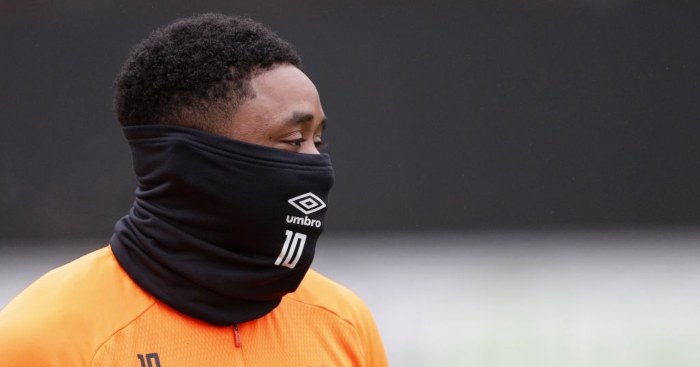 The winger, who has five goals and 10 assists from 16 Eredivisie appearances this season, is now set to join Jose Mourinho’s side

Eindhoven Dagblad (via Sport Witness) claims that ‘the deal came last night’ after Tottenham agreed to pay €30m up front for Bergwijn, while another €2m could be received in add-ons.

The report expects things to move fast now as the Netherlands international is set to travel to London, complete his medical and sign for Spurs.

Reports had claimed over the weekend that Bergwijn refused to play for PSV as he tried to engineer a move away from the club, which Bergwijn completely denied on Monday.

“Good evening PSV fans, a lot was said about me, I’ve read all of it and I’m disappointed with how this went down,” Bergwijn said on Instagram.

“None of it is true, I never refused to play for PSV and I would never do so in the future. I’m a boy from the club, PSV is in my heart.

“The media is twisting this whole story, I called the coach this morning and said some things are going on and he gave his permission.

“He then wished me success, everything went fine and I did everything in a good manner without going behind PSV’s back. Thank you.”