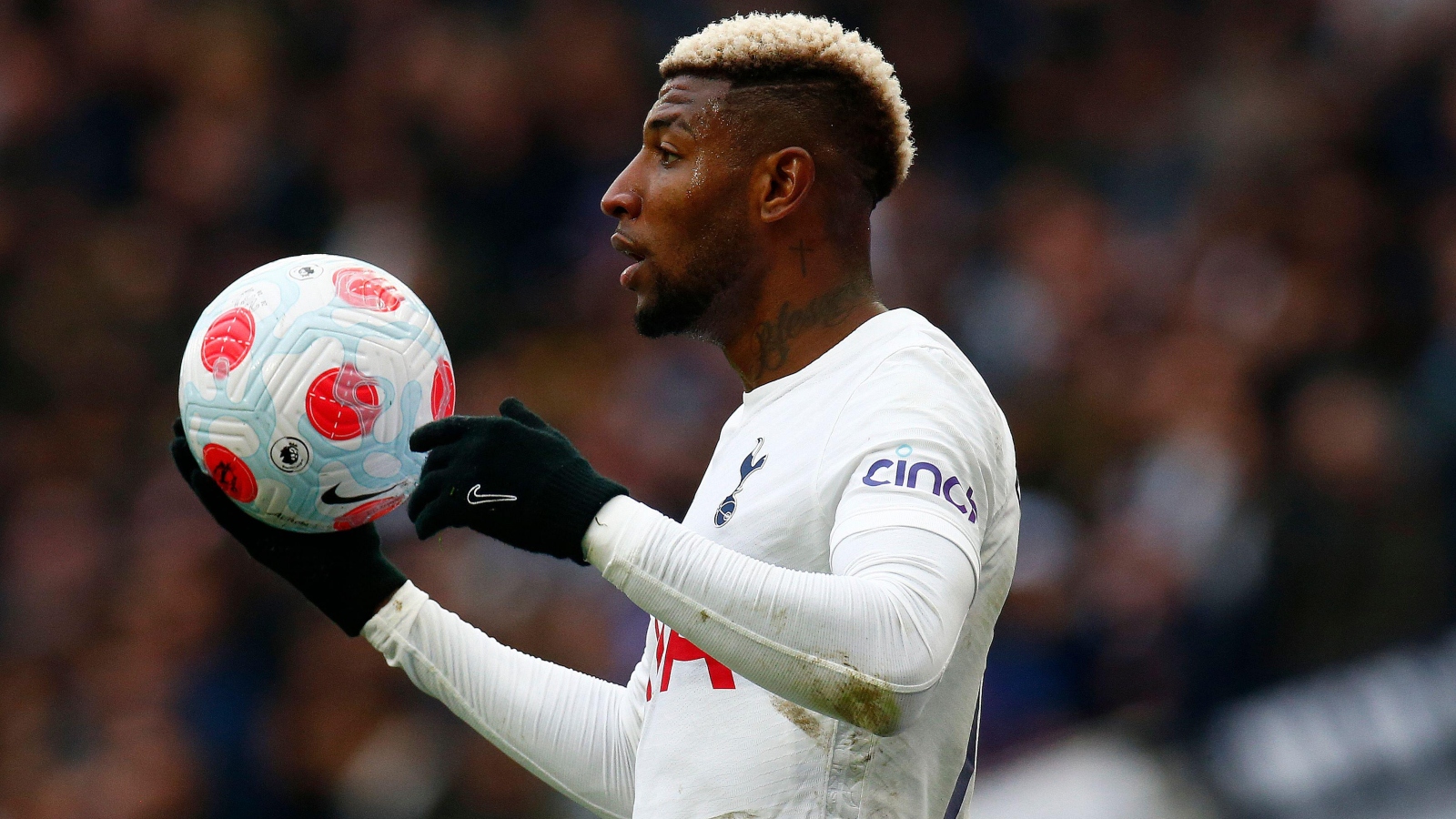 Arsenal and Tottenham right-backs Hector Bellerin and Emerson Royal are both on Atletico Madrid’s ‘radar’, according to reports.

Royal signed for Barcelona in 2019 before joining Real Betis, where he enjoyed a fruitful spell.

Last summer, the Blaugrana exercised a buy-back clause and brought the Brazilian to the Nou Camp for the second time, only to sell him to Tottenham for a profit less than two months later.

After losing Royal, Betis then signed Bellerin from Arsenal on a season-long loan.

The Spaniard had a successful spell with the Verdiblancos, helping the club win the Copa del Rey.

Bellerin is poised to return to north London ahead of the new season, but it remains unlikely that he is part of Mikel Arteta’s plans.

As a result, a permanent transfer this summer seems increasingly likely, with Betis keen, although they do not appear to want to pay a fee for the 27-year-old.

And now, according to Goal Spain, Atletico Madrid has emerged as a potential landing spot for Bellerin.

Croatian right-back Sime Vrsaljko is set to leave Atletico when his contract expires at the end of this month, meaning Diego Simeone is seeking a new recruit in that position.

As well as Bellerin, they are said to be interested in Emerson, who played 31 times in the Premier League in 2021/22.

Conversations with the Arsenal man’s representatives are believed to have taken place, although ‘the situation has cooled’ in recent days.

There are six names on the La Liga club’s right-back ‘radar’. As well as the aforementioned north London duo, they are looking at Nordi Mukiele (Leipzig), Nahuel Molina (Udinese) Pablo Maffeo (Mallorca) and Jonathan Clauss (Lens).

Another Gunners full-back that could be on the move this summer is Nuno Tavares.

The Portuguese left-back joined from Benfica last summer but endured a turbulent debut season in England.

According to various reports, Marseille are interested in signing him on loan, with rumours circulating that they want to include an option to buy in the deal.