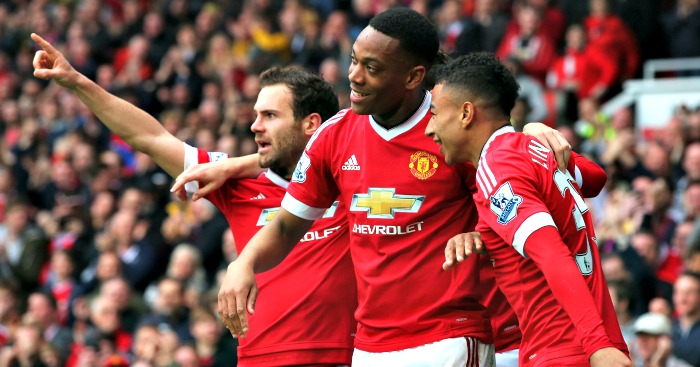 Spurs made Premier League history by becoming the first club not to make a single signing in a summer transfer window since they were introduced in 2003.

The north London club were linked with few players too, Jack Grealish of Aston Villa being the main source of speculation.

But it has been claimed that they asked about the availability of Anthony Martial, as well as United teammate Juan Mata.

Rather than this being a response to United hoping to open discussions over Alderweireld, Spurs initiated the contact, and United never asked about the Belgian centre-half.

According to The Guardian, ‘there has been only one conversation’ between Ed Woodward and Daniel Levy this summer. Daniel Taylor writes that Levy made the call to ‘ask about two of United’s players, one being Anthony Martial’.

Simon Stone of BBC Sport adds a little more information. He says United ‘never made a bid’ for Alderweireld, and rumours of interest were ‘unfounded’. He adds:

Stone also sheds a light on the other player Tottenham asked about. Levy also enquired as to whether Juan Mata was available, but as with Martial, ‘was told no’.