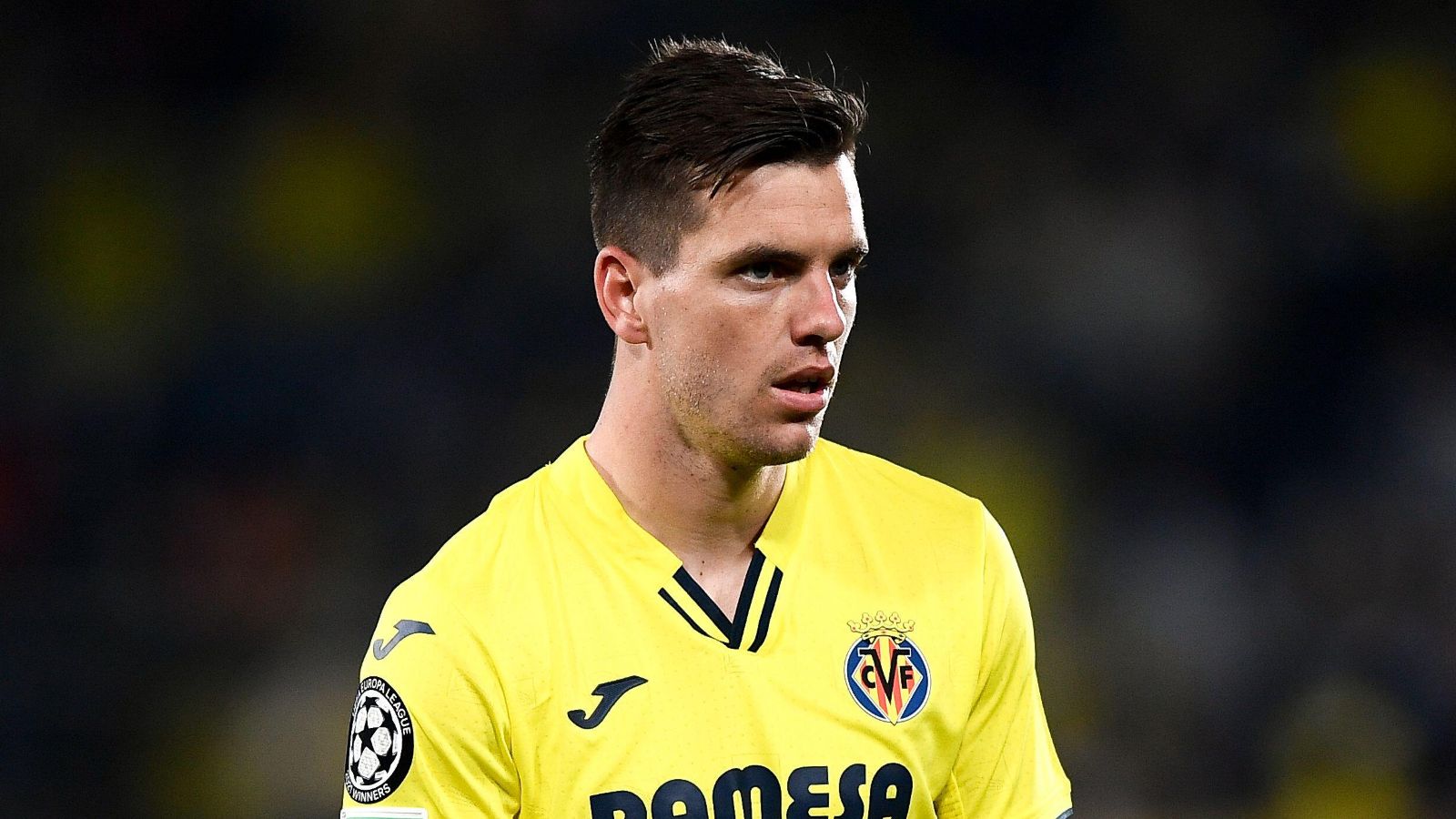 According to reports, Tottenham Hotspur are ‘asking for no less than €20m’ for their midfielder Giovani Lo Celso this summer.

The Argentina international joined Spurs before the 2019/20 campaign on an initial loan spell from Real Betis. They signed him permanently later that season for around £27m.

Back in May, it was reported that Tottenham are willing to let Lo Celso leave permanently this summer.

Italian journalist Niccolo Ceccarini is reporting that Serie A side Fiorentina are interested in Lo Celso:

“It’s a name that Fiorentina likes. Tottenham are asking for no less than €20m to date,” Ceccarini said (quotes via Fiorentina News).

“But at the end of the transfer market a window could open for a loan with the right to buy.”

“It’s a boost for everyone,” Wilder told Teeside Live. “There has been far too much talk about it, but these deals just don’t happen overnight. It’s a big number for a player that has not played for us. He had a fabulous season [at Nottingham Forest], everyone knows that.

“Tottenham were the only show in town, so they could hang out, which they have done. We needed to hang out, which we have done. Eventually, a deal has been done. Tottenham will feel they’ve got a very good deal for a young player, we feel we’ve got a great deal to get the money we’ve got for a player who has hardly played for the first-team here.

“Forest didn’t come in for him, nobody else came in for him, Tottenham were the only show in town. So that made it quite difficult for Neil [Bausor] and Steve [Gibson] to get the right number, but they did and they’re comfortable with it. As far as I’m concerned, he’s gone, I don’t have to speak about it again and we move on.”